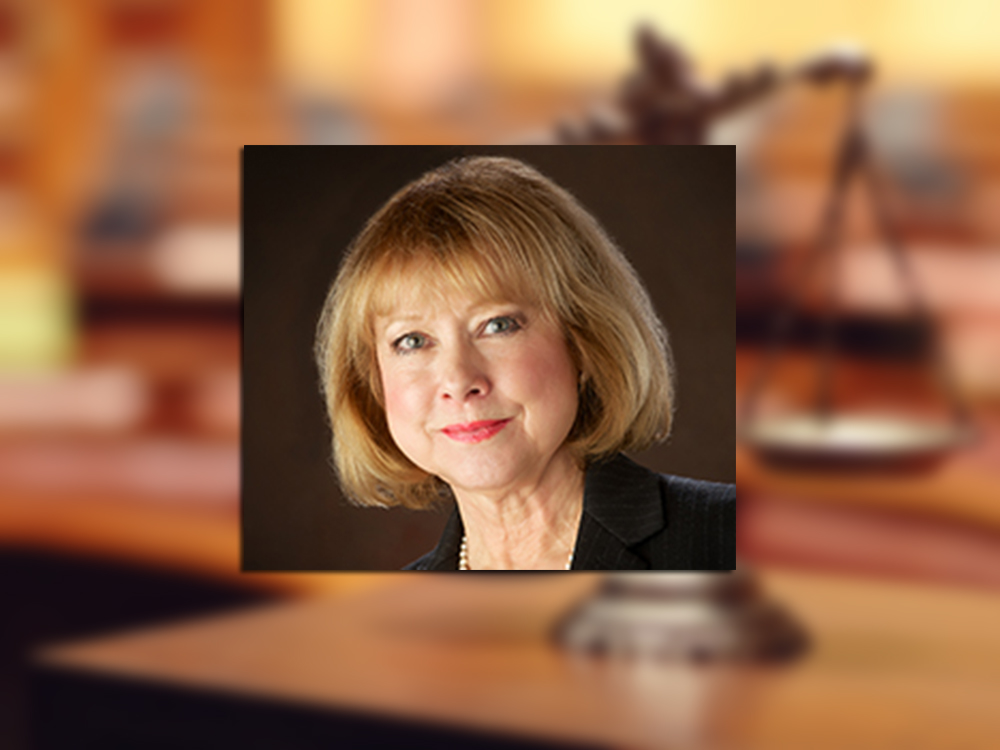 Whatever the Court of Appeal decides with respect to Bill 21, let’s all work to try to recapture some degree of serenity.

When Bill 21 was adopted last June, Premier François Legault assured Quebecers that the law would put an end to more than a decade of divisive debate about the accommodation of religious diversity. The premier said he hoped to unite as many Quebecers as possible around the law, and called for a “serene debate.”

That seems to have been wishful thinking. If anything, with the adoption of Bill 21, which bans the wearing of religious symbols by certain public employees, the debate has become even more divisive. In part, this is because a false expectation was created that such complex issues about the place of religion in society could be resolved with legislation that many jurists viewed as violation of the Quebec and Canadian charters of rights.

From the outset, the Coalition Avenir Québec referenced public opinion surveys in repeatedly affirming that “Quebecers” — by which they meant the majority — embraced Bill 21. Supporters of the legislation attached a great sense of urgency to its passage, hailing it as a great victory for the Quebec nation.

In the National Assembly, despite important issues raised by opposition MNAs about the potential impact of the law on key provisions of the Quebec Charter of Rights, the premier invoked closure to expedite passage of the bill. In an effort to protect the bill from judicial challenge, the notwithstanding clause was employed to override the protections in the charters for minorities. All the while, the CAQ insisted that no rights were being violated with the legislative restrictions on the wearing of religious signs.

None of this put an end to the political debates about the bill, which moved to the centre of the federal election campaign when Legault insisted the federal party leaders not to intervene on the matter. That demand seemingly did not apply to the leader of Bloc Québécois.

Meanwhile, the bill’s opponents have been dismissed as disrupting what the CAQ and some opinion leaders insist is a broad societal consensus. When Montreal’s largest French-language school board expressed concerns with the implementation of the legislation, they were met with veiled threats from the CAQ of trusteeship if they did not comply. The city of Montreal was also the object of threats when they adopted a unanimous motion in opposition to the bill. When certain big cities elsewhere in Canada adopted similar motions in solidarity with the City of Montreal, they were labelled anti-Quebec by supporters of the bill and were told by politicians and Quebec opinion leaders to mind their own business.

Quebecers have been warned to stand firm against the bill’s opponents that are at times cast as a highly influential group of religious minorities and human rights defenders. These so-called “dangerous multiculturalists” are said to be preventing “Quebecers” from achieving their true aspirations.

As we await a decision from the Quebec Court of Appeal on the request of religious and civil liberties groups for an injunction to suspend the law, it probably should have come as no surprise that some Bill 21 supporters would wage a campaign to discredit the court’s chief justice, Nicole Duval Hessler. The suggestion is that she can’t rule objectively on Bill 21 and should thus recuse herself. She should do no such thing.

Some six months ago, the premier insisted that the Bill 21 was necessary to preserve social cohesion, however he chose to define this often ambiguous concept. That objective seems very elusive indeed. Nor we have we seen anything that can be described as the serene debate that the premier suggested he desired before the passage of the bill. Whatever the Court of Appeal decides with respect to Bill 21, let’s all work to try to recapture some degree of serenity in this ongoing debate.

Jack Jedwab is president of the Association for Canadian Studies. He lives in Montreal.