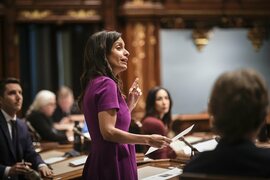 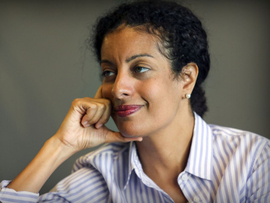 
Yet again, a woman has to clean up a mess left by men.

This week, Dominique Anglade became leader of the Quebec Liberal Party. Like Pauline Marois of the Parti Québécois, who went on to become the province’s first female premier, Anglade is qualified for her party’s leadership, but got the job only when there was no male candidate left. 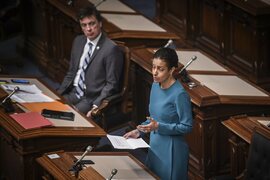 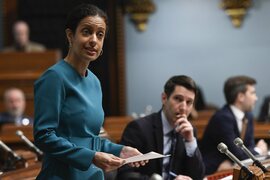 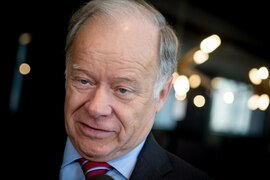 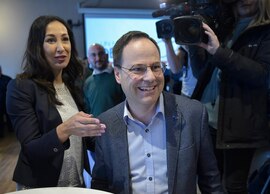 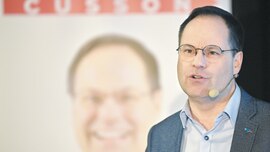 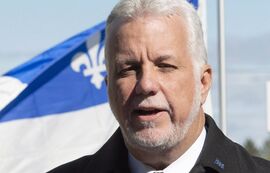 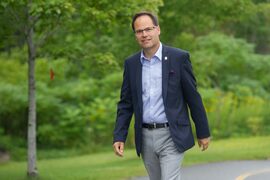 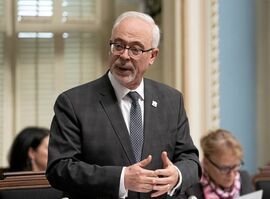 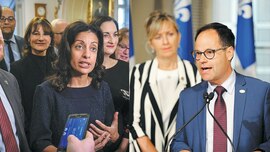 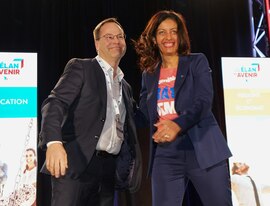 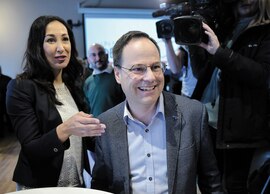