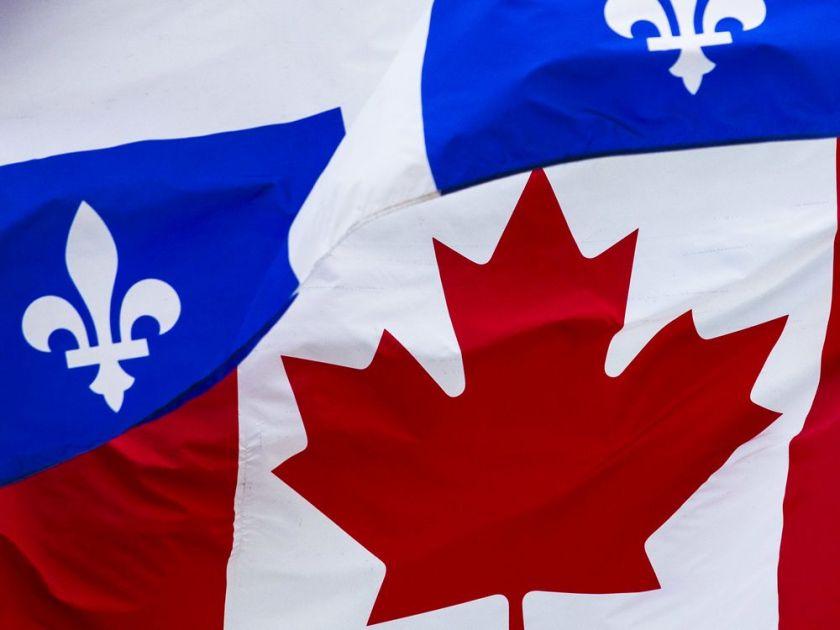 In her Gazette column on Tuesday, Lise Ravary disagrees with the idea that a constitutional recognition of Quebec as a nation risks denying the existence of the Canadian nation. Ravary is referring to my criticism of a 2017 Quebec Liberal Party policy statement that called for recognition of Canada as a plurinational or European-style multi-national federation. She believes that the policy statement was “well thought out.”

I beg to differ as the proposed multinational vision of Canada lacks clarity. Indeed, the ambiguous use of the term nation enables the policy statement’s authors to insist that Quebec is a nation all the while denying that Canada is. Apart from the occasional reference to Canada as a federation, the policy statement describes the country as a stage, a space, a political project, a platform and/or a framework.

Paradoxically, while not recognizing the Canadian nation the same policy statement calls for nation to nation dialogue between the Quebec nation and its counterpart or equivalent English Canadian or “rest of Canada” nation. This vision of Canada leaves many unresolved issues about the number of nations both outside and within Quebec. For example, it is estimated that there are more than 60 First Nations across Canada. The policy statement offers no model of governance to accommodate the multiple nations that may seek constitutional recognition.

Perhaps the key characteristic of the Quebec nation is that French is its common language. English is therefore seen as the common language in the nation in the rest of Canada, which explains the reference to it as the English-Canadian nation. But if language is to be the basis for being conferred the status of nation then there is most certainly an English-Canadian nation within Quebec. And it might be legitimate for Acadians or other francophone minorities outside Quebec to describe themselves as nations. Indeed if Canada is to be regarded as a multi-national federation, Quebec can also be described as a nation of nations given the presence of so many First Nations within the territory.

The 2017 policy statement affirms that English-speaking Quebecers are part of the Quebec nation. Ravary insists Quebec nationalism today is closer to René Lévesque‘s famous dictum: “Est un Québécois qui veut l’être” (whoever wants to be a Québécois can be one). But that observation is very much out of touch with the views of the many Quebec non-francophones who increasingly regard such words as empty rhetoric. Debates over the Charter of Values, the passage of Bill 21 and the proposed ban on merchant use of the word “hi” have left many non-francophone Quebecers feeling they are not part of the definition of Québécois.

Ravary concludes many Quebecers voted for a renewed Bloc Québécois because no other party offered safe haven for their national character. During the campaign, Bloc Leader Yves-Francois Blanchet insisted he speaks on behalf of the Quebec nation. But the near total lack of support from Quebec’s non-francophone voters is yet another reminder many do not identify with that nation.

Jack Jedwab is president of the Association for Canadian Studies.