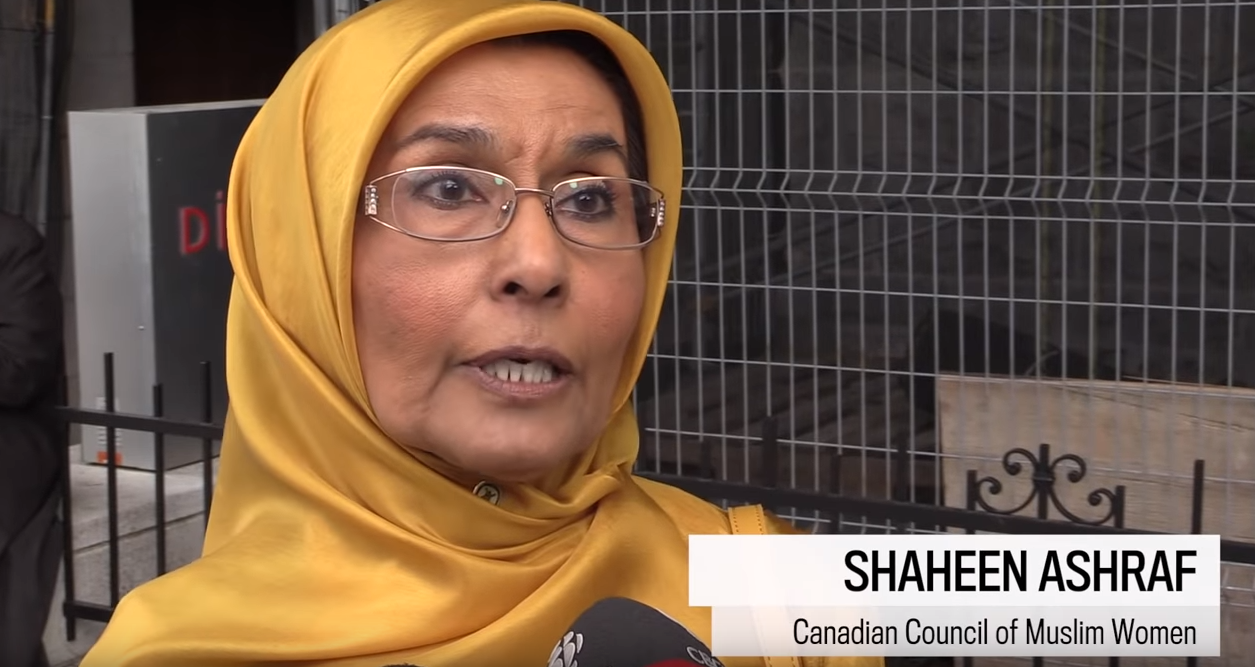 SJB aux Anglais : « There will be no exception. The law is very clear. »

The Quebec premier calls it a pointless exercise and says he thinks the EMSB is hurting its own credibility.

The English Montreal School Board is taking the province to court over its so-called state-neutrality law.

At its monthly board meeting Wednesday night, commissioners voted to challenge the law, known as Bill 21, which bans the wearing of religious symbols on the job for some Quebec employees, like teachers, police officers, judges, security guards and crown prosecutors. In a statement issued Thursday morning, the board said it would seek an exemption to the law because it governs a linguistic minority.

At the meeting, the board unveiled a report from its human resources committee that recommended a legal challenge based on Section 23 of the Canadian Charter, which guarantees minority-language educational rights.

“Seeking an exemption through the courts concerning Bill 21 is particularly relevant to the EMSB and all of Quebec’s English school boards, which are grappling with surging parent demand for access to schools offering high-level second-language French programs, delivered through bilingual and French immersion schools,” EMSB Commissioner Julien Feldman, who chairs the Human Resources Committee, said in the statement.

Board chairperson Angela Mancini said the EMSB will encourage other English school boards, the Quebec English School Boards Association (QESBA), and other representatives of the English-speaking community to participate in the legal action.

In Quebec City, Premier François Legault dismissed the EMSB challenge as a pointless exercise because the government believes Bill 21 will stand up to any challenge.

“For me it’s more like a show,” Legault told reporters on his way into question period at the legislature Thursday. “We’re very confident that we will win that but in order to satisfy some people they are putting on a big show.

“They must see that there’s a very large consensus in Quebec and it’s a very reasonable bill. We are forbidding religious signs only for a few employees being in an authority position.”

Legault added he thinks the EMSB is hurting its own credibility in going down this path.

“This kind of law has already existed for many, many years in some countries in Europe and I’m confident that (immigration minister) Simon Jolin-Barrette did a good job, with advisers, lawyers, and we’re confident Bill 21 will be respected.”

Jolin-Barrette had a similar response to the challenge.

“There will be no exception. The law is very clear. It is applicable and the school boards are applying the law as I mentioned in May and June when we had the debate on secularism. This will continue.”

Jolin-Barrette also argued the legislation is on sound footing.