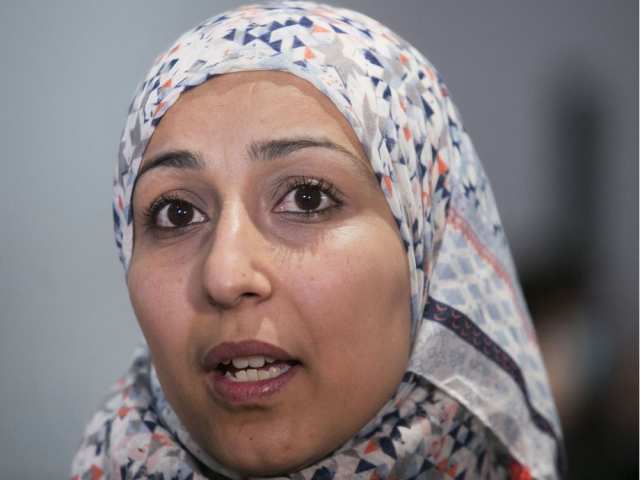 Quebec's premier "is in the process of constructing a society that doesn’t consider all the citizens," says one of the activists behind Sunday's Great Demonstration Against Racism.

Several activist groups said Wednesday that Quebec Premier François Legault has a racist agenda and his government has repeatedly enacted laws and policies that institutionalize xenophobia.

“Instead of combating it, the (Coalition Avenir Québec) is further institutionalizing racism in Quebec society as a lever to maintain its own power,” said Mostafa Henaway, a longtime organizer at the Immigrant Workers Centre.

Henaway joined four other groups at a news conference in Montreal’s east end to announce the fourth annual Great Demonstration Against Racism will be held in the streets of Park Extension on Sunday afternoon. The march starts at 2 p.m. at Parc métro.

He criticized the CAQ’s law on reforming the taxi industry, saying it hurts the livelihood of immigrants and minorities. He also took aim at the CAQ’s immigration policies.

“We’re told on the one hand that in Quebec there are too many immigrants, but at the same time the CAQ tells us we need more temporary foreign workers,” Henaway said. “That is one form of structural racism, because these are often racialized people from South America, the Caribbean and West Africa. They face extreme abuse; their passports are confiscated. They are told where they can and can’t go. They become marginalized and invisibilized.

“This is the kind of immigration system that Legault wants to push on Ottawa: that people can’t come here with dignity and the full rights that everyone else has.”

She cited “the new laws on secularism and on immigration that have contributed to legitimize xenophobic and racist sentiments and to motivate people to act on them.”

Chebbi, a Muslim who wears a hijab, said she believes Bill 21 — the law that bans teachers, Crown prosecutors, judges and police officers from wearing religious symbols on the job —  has emboldened people who are intolerant. She said she has experienced more racism and insults from people on the street since the law was passed over the summer.

“It’s much easier to insult a woman now, and people have the legitimacy to do so, because the government backs them up,” Chebbi said.

“It wouldn’t surprise me at all,” she said. “We have the impression that this tactic has been politically successful, but society’s price to pay is still unknown. (Legault) is in the process of constructing a society that doesn’t consider all the citizens, and he’s starting a new generation that will be deprived of really living in society. We have to be careful, because we don’t know what’s going to be the outcome of this. Politicians are responsible for this.”