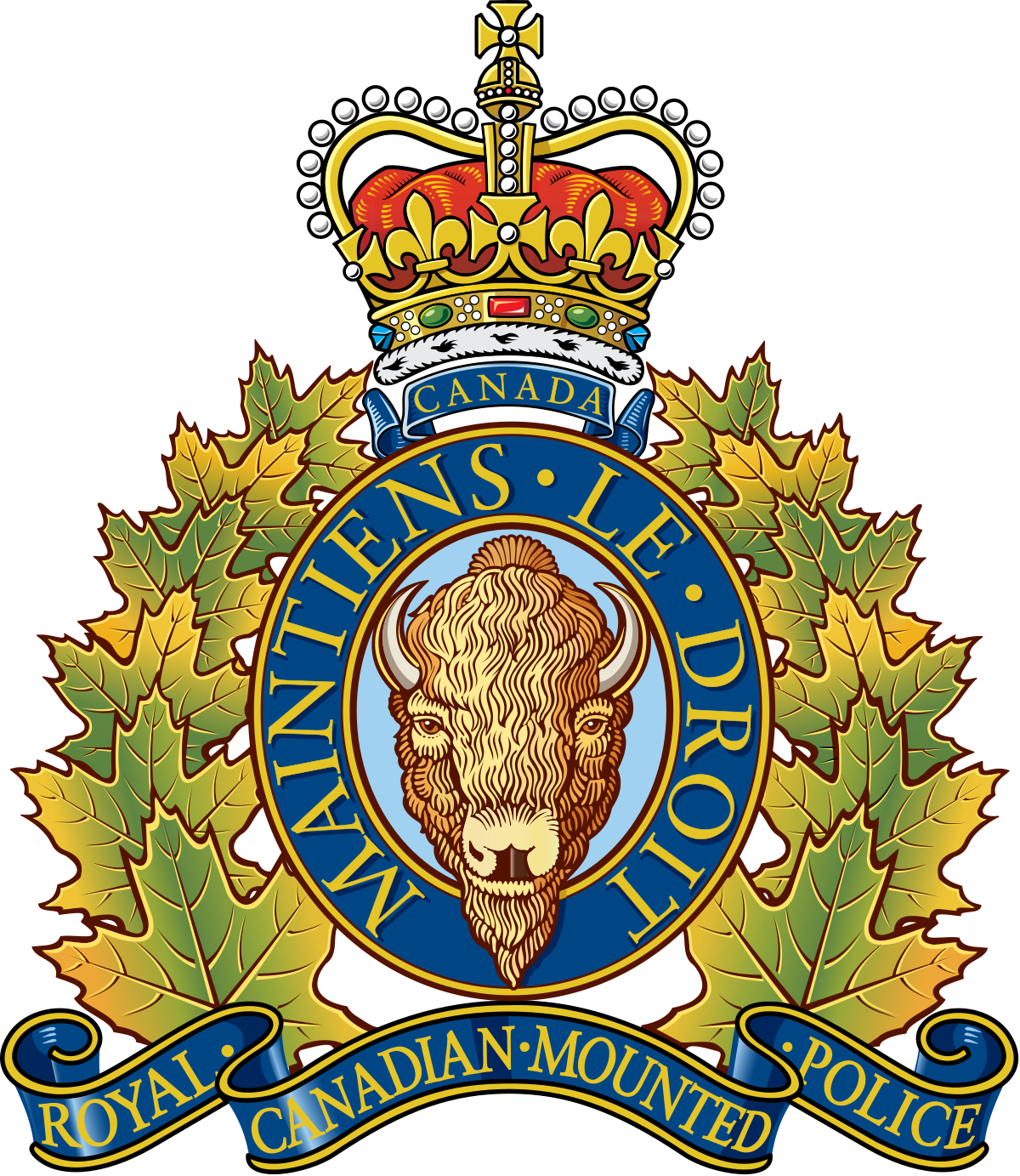 The RCMP has been looking into potential obstruction of justice in the handling of the prosecution of SNC-Lavalin Group Inc., but its examination has been stymied by the federal government’s refusal to lift cabinet confidentiality for all witnesses, The Globe and Mail has learned.

This means individuals involved in the matter cannot discuss events or share documents with police that have not been exempted from the rule of cabinet confidentiality, according to sources, who The Globe agreed not to identify so they could discuss the RCMP inquiries.

In Canada, the principle of cabinet confidentiality is intended to allow ministers to debate decisions freely in private. As a result, discussions involving cabinet matters must be kept secret unless a waiver is granted. In the SNC matter, the Liberals say that the Clerk of the Privy Council, who heads the bureaucratic agency that serves the Prime Minister’s Office, made the decision not to offer a broad waiver to either the RCMP or to the Ethics Commissioner, and that the PMO played no role.

SNC-Lavalin, Jody Wilson-Raybould and Trudeau’s PMO: The story so far

The national police force will pause the operation because of the coming election campaign. Prime Minister Justin Trudeau is scheduled to go to Rideau Hall Wednesday to ask the Governor-General to dissolve Parliament and call the vote for Oct. 21, and the RCMP has a policy to suspend politically sensitive operations during campaigns.

Justice Department spokesman Ian McLeod said the decision not to offer a broader waiver for the RCMP “was made solely by the Clerk of the Privy Council as guardian of cabinet confidences.” Mr. Trudeau’s director of communications, Cameron Ahmad, said the PMO was not involved in the decision.

Ethics Commissioner Mario Dion faced the same obstacle as the RCMP in his investigation into the SNC-Lavalin affair earlier this year, stating in his final report that nine witnesses were unable to provide full testimony because government allowed only a limited waiver on cabinet secrecy.

Mr. Dion found that Mr. Trudeau breached the Conflict of Interest Act. His report said the Prime Minister and senior federal officials improperly pressed Jody Wilson-Raybould when she was justice minister and attorney-general to order the director of public prosecutions to settle bribery and fraud charges against SNC-Lavalin without a trial.

The Department of Justice confirmed Tuesday that the RCMP received “the same access to cabinet confidences and privileged information” as the Ethics Commissioner and the justice committee of the House.

An order in council dated Feb. 25 offered a waiver to Ms. Wilson-Raybould and “any persons who directly participated in discussions with her” about the prosecution of SNC-Lavalin during her time as attorney-general. She was moved to Veterans Affairs on Jan. 14. The waiver allowed Ms. Wilson-Raybould to talk to the justice committee and the Ethics Commissioner, but did not extend further.

The Ethics Commissioner’s report said a number of discussions between members of the PMO, ministerial staffers and officials at SNC-Lavalin were conducted without Ms. Wilson-Raybould’s knowledge, and therefore were not covered by the waiver. The former minister is running as an Independent in the riding of Vancouver-Granville.

The RCMP has not officially launched a criminal investigation. The police force has said it is “examining this matter carefully with all available information.” The examination is in the hands of the RCMP’s national division, which is in charge of sensitive cases.

Former RCMP commissioner Bob Paulson, who retired in 2017, said it will be difficult for the Mounties to complete their examination unless the government waives cabinet confidentiality entirely.

“The government is entitled to assert privilege …” Mr. Paulson said in an interview. “If [the RCMP] were serious enough, they could probably get a search warrant, but that would probably be shot down by the courts. The privilege is pretty strong at the cabinet level. I have not had an experience where we succeeded in getting cabinet documents that the government didn’t want us to have.”

He added: “In my experience, particularly, cabinet privilege is overasserted and I guess more widely applied than it deserved.”

Mr. Paulson, who said he has no information on the RCMP probe, said it makes sense that the Mounties would focus on obstruction of justice.

“It strikes me there is sufficient information to be pursued,” he said. “One need to only read the section [of the Criminal Code] on the elements of the offence and to put that against what the public record is and I think you have something that needs to be explored.”

Mr. Paulson said the RCMP brought in new rules after an investigation came to light during the 2005-06 election campaign that may have contributed to the defeat of the Liberal government of Paul Martin. During the campaign, the RCMP sent a letter to the NDP saying it would conduct a criminal probe into allegations that Liberals leaked information to the financial markets on how they intended to handle the taxation of income trusts.

The force later announced that it would avoid discussing criminal investigations during election campaigns.

“We have a sensitive investigation policy that addresses this very thing. If the writ is dropped and particularly during the writ period – unless there is some compelling public reason to keep investigating – they are not going to keep investigating. Certainly if they are, they would be wise to just shut up about it,” Mr. Paulson said.

The RCMP started looking into the SNC-Lavalin issue after The Globe revealed on Feb. 7 that officials in the PMO put pressure on Ms. Wilson-Raybould to order prosecutors to negotiate a deferred prosecution agreement in the case, which would avoid a trial in exchange for a financial settlement.

In his report, Mr. Dion said he had been hampered from conducting a full investigation because nine witnesses were prevented from sharing information they felt was relevant. “In the present examination, I have gathered sufficient factual information to properly determine the matter on its merits," he wrote. "Because of my inability to access all cabinet confidences related to the matter, I must, however, report that I was unable to fully discharge the investigatory duties conferred upon me by the [Conflict of Interest] Act.”

These nine people, whom he did not identify, told him revealing this information would breach cabinet confidentiality. The Privy Council rejected Mr. Dion’s request for a waiver.

Still, Mr. Trudeau has publicly supported the decision. “The decision by the Privy Council to not further extend into less relevant or non-relevant elements of cabinet confidentiality or solicitor-client privilege is an important one that maintains the integrity of our institutions and our capacity to function as a government without setting troublesome or worrisome precedents," he said last month.

Mr. Paulson said RCMP investigators are entitled to talk to any witnesses, but they can’t compel people to talk to them if the government refused to waive cabinet confidentiality.

“It is up to the people to either assert privilege or decline to talk to us. My philosophy has been to be aggressive in pursuing the people who had information and then having them assert whatever reason they had not to talk to us,” he said. “The witnesses generally talk to police unless they were protecting privilege.”