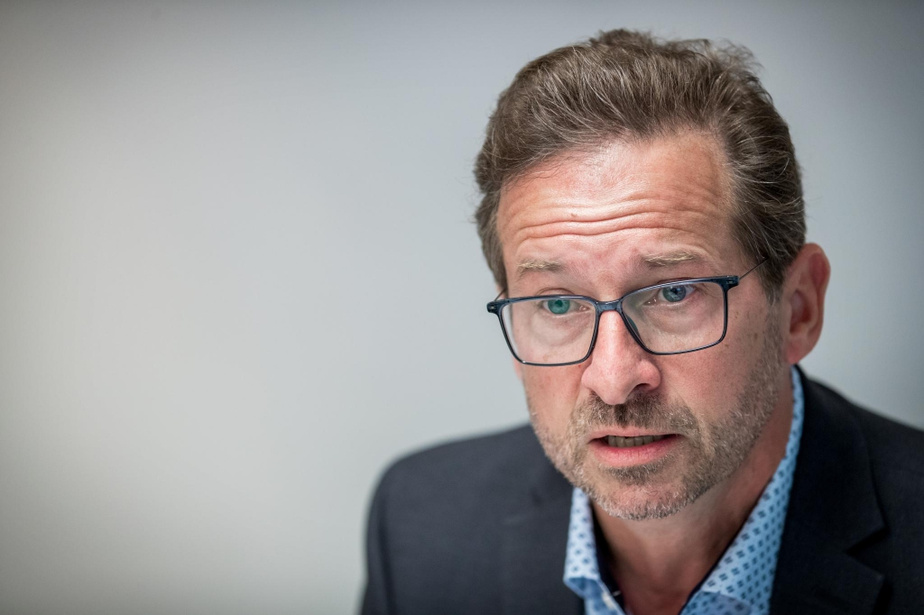 The Bloc Leader is a blocker.

In recent days, a number of Conservative MPs and staff have discovered they have been blocked on Twitter by Yves-François Blanchet, the Bloc Québécois Leader who is a keen user of the social-media platform.

By using the block function, Mr. Blanchet has prevented at least seven Conservative officials – including MPs Alain Rayes and Luc Berthold – from seeing his posts on Twitter or from engaging in the back-and-forth that characterizes the site. While politicians regularly block anonymous tweeters and so-called trolls, it is much rarer for MPs to block one another.

The social-media dispute between high-ranking Bloc and Conservative officials highlights the growing political confrontation between the two parties for support in key electoral battlegrounds in Quebec.

In the 2019 federal election, the Bloc won 32 seats, finishing behind the Liberal Party (35 seats) but well ahead of the Conservatives (10 seats). Pollster Jean-Marc Léger said the Bloc and the Conservatives are in a constant battle for the attention of mostly French-speaking voters in suburban ridings.

“The Bloc’s main rival is not the Liberal Party but rather the Conservative Party, and vice-versa, in Quebec,” Mr. Léger said.

Since the election, the Conservatives have frequently accused the Bloc of either propping up the minority Liberal government on votes such as the Speech from the Throne, or of caving in to Liberal demands on issues such as Bill C-13, which offered financial relief to workers affected by the COVID-19 pandemic.

The Conservative strategy includes directing many of their attacks right at Mr. Blanchet, a strong communicator who has won plaudits for reviving the Bloc as a political force in the last year.

"I was very surprised to be blocked by Yves-François Blanchet,” said Mr. Rayes, who is the Conservative Party’s Quebec lieutenant. “We know when we get into politics that there will be disagreements and that a clash of ideas is a part of the game.”

In a written statement, Mr. Blanchet said he manages his own social-media accounts, but does not keep track of the users that he blocks on Twitter.

“It is a lot of work, but it helps to stay in touch with the population,” he said. “However, partisan attacks, insults and fake accounts do not belong on these sites, especially in a time of crisis.”

He called on the Conservatives to focus on the most important issues of the day instead of fostering partisan battles.

“The issue is not seeing who can score political points but rather to determine what is good for Quebec,” he said. “I hope the Conservatives are not putting their partisan interests ahead of those who are out of work or who are affected by the virus.”

Mr. Rayes, however, said the issue is keeping a close watch on the Liberal government and offering an alternative to the population.

“We want to show there is a party that will always be in opposition, and that there is another one that has a shot at forming the next government,” he said.

Our Morning Update and Evening Update newsletters are written by Globe editors, giving you a concise summary of the day’s most important headlines. Sign up today.