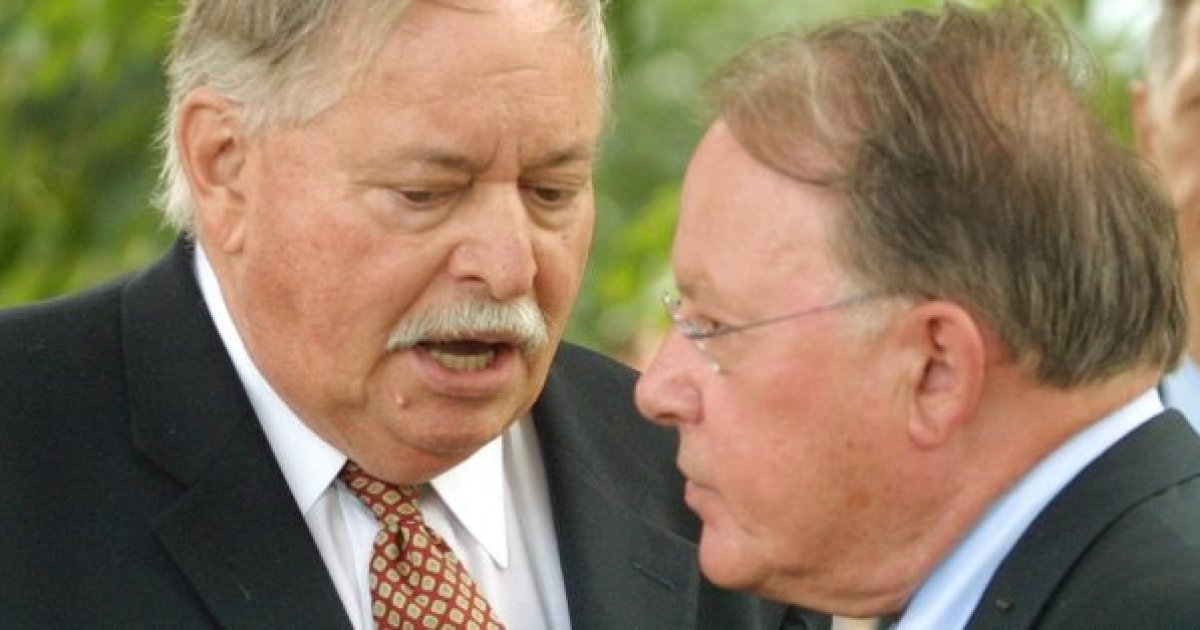 For sheer drama, few years in Canadian politics can ever match 1995, the federalist annus horribilis that saw Quebec sovereigntists come within a whisker of victory in a fall referendum.

As a Le Devoir reporter at the time, I now realize I was living a journalist’s dream. Day after day was filled with the wrenching political twists and turns of a country whose very existence hung in the balance. I got to see all the players up close. But while Jacques Parizeau and Lucien Bouchard got most of the headlines, it was Bernard Landry who made the biggest impression on me.

Mr. Landry, who died on Tuesday at 81, may well be recorded in the history books as a former Parti Québécois premier. But he made his biggest mark as a steady sovereigntist foot soldier under Mr. Parizeau in the run-up to the 1995 referendum and as Mr. Bouchard’s economic minister-of-everything in the postreferendum years leading up to his own 2001-03 premiership.

Few anecdotes encapsulate Mr. Landry more completely than his declaration in March, 1995, that he would oppose the spring referendum that some sovereigntists were then pushing for, but which polls showed the Yes side would lose. “I do not wish to be the second-in-command of the Light Brigade, who was exterminated in 20 minutes in Crimea due to the irresponsibility of his commanders,” Mr. Parizeau’s then-deputy premier told reporters on the sidelines of the travelling commission the PQ had created to help draft the referendum question.

The reference left journalists gathered at the isolated Manoir Montmorency, including myself, scrambling for context. We were stuck miles from Quebec City in the pre-Google era. Some of us didn’t even have cellphones. But those who did placed frantic calls back to their newsrooms. It turned out Mr. Landry was referring to the 1854 Battle of Balaclava during the Crimean War in which British troops were sent to the slaughter by their own commanders. A close reading of that event showed that Mr. Landry had meticulously chosen this analogy. It was uncanny.

Indeed, no politician kept journalists on their toes more than Mr. Landry. Learned doesn’t begin to describe him. He was among the last generation of Quebec politicians to come up through the province’s strict collèges classiques and he was a model of intellectual discipline. He didn’t need talking points and would look down on any politician who did. He sprinkled his sentences with Latin phrases that many considered eccentric, but which revealed his depth of thinking.

Mr. Bouchard may have been a brilliant orator, but even sovereigntist diehards understood he was acting most of the time. Mr. Parizeau may have had the undying loyalty of the PQ base, but Yes strategists knew he was far too unpredictable to win over soft nationalists. Mr. Landry was the real deal. There was nothing remotely plastic about Mr. Landry. Unlike Mr. Bouchard, he believed in Quebec sovereignty with all his heart. But unlike Mr. Parizeau, he was not reckless going about it.

It was Mr. Landry who played arbiter between these two rivals. Without his intervention, the so-called virage that saw the more popular Mr. Bouchard replace Mr. Parizeau as the leader of the Yes campaign in the referendum of fall, 1995, may never have happened. Only Mr. Landry could stand up to Mr. Parizeau.

Mr. Landry clashed endlessly with sovereigntists on the left who envisioned a separate Quebec as a social-democratic paradise. For Mr. Landry, Quebec independence was conditional on its financial viability and, as finance minister under Mr. Bouchard, his first priority was balancing the books. He did that, and cut taxes, too. Instead of praise, it earned him the neo-liberal label and the enmity of many in his own party.

By the time Mr. Landry became premier in 2001, taking over from a disenchanted Mr. Bouchard, the sovereignty movement was clearly losing steam. Mr. Landry lost the 2003 election to Jean Charest’s Liberals. But before that, he had set an example for politicians across Canada by striking a deal with the Cree First Nation for resource development on their territory.

The agreement, known as the Peace of the Brave, “remains the greatest contribution to the reconciliation between our peoples, even before that word came into fashion,” New Democratic MP Romeo Saganash, a member of the Cree nation, wrote following Mr. Landry’s death.

He also renamed the May statutory holiday, known in Quebec since the 1920s as the Fête de Dollard, and Victoria Day in the rest of Canada. Since 2003, Quebeckers have called it the Journée nationale des Patriotes, in honour of the leaders of the 1837 Lower Canada Rebellion.

Mr. Landry remained a Quebec patriot to the end.

Legault gets ahead of himself on the notwithstanding clause