Sovereignty is the solution to Montreal’s decline

Henry Aubin surprisingly claims that André Boisclair’s new deal for Montreal will not work because of our party’s sovereignty option. Jane Jacobs, the world’s leading thinker on urban issues in the 20th century, believed exactly the opposite. She developed her thoughts in an important book published in 1980 ([The Question of Separatism, Quebec and the Struggle over Sovereignty->2310], Random House New York) and she reiterated them to me in a 2005 interview shortly before she passed away. Her arguments were based on her profound understanding of how large regional cities work, how their economies flourish, and how the economies of nations are driven by city economies.
In a nutshell, she said unless Quebec becomes a sovereign country, Montreal will steadily decline and become a satellite of Toronto. All Montrealers and all Quebecers will suffer the economic consequences.
Our point is that sovereignty is the solution. In light of Montreal’s numerous woes, everybody concerned about the future of the greater Montreal region should give this solution full consideration.
Robin Philpot
Parti Québécois Candidate 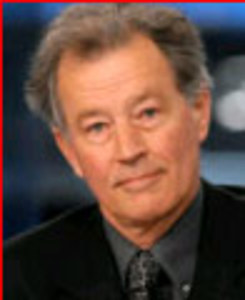