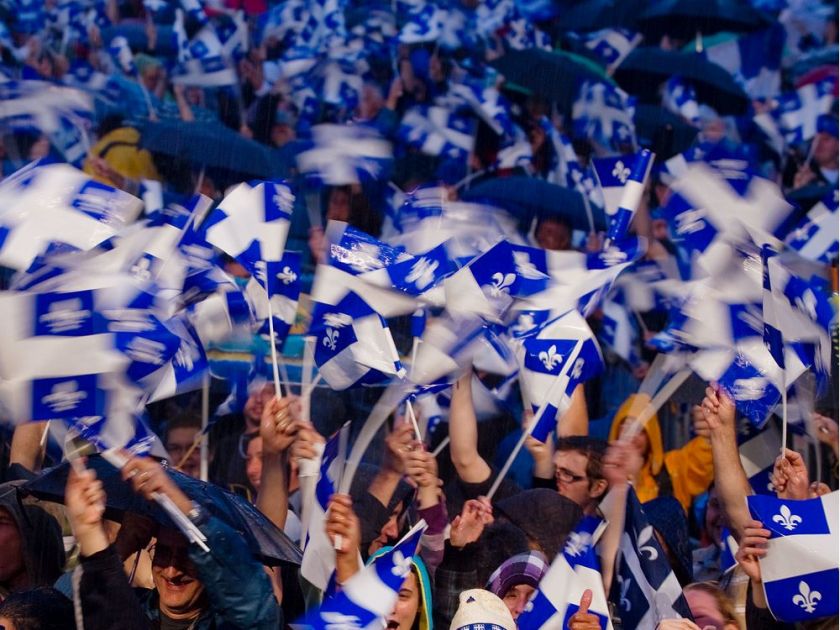 The CAQ's commitment to create more wealth is supported by everyone. Its focus on identity politics is not, however, shared by all.

Separatism has imploded. Federalism prevailed. A heavy toll was paid during this 50-year contest of visions.

Montreal of 1967 radiated the palpable energy of a modern cosmopolitan city poised to become an international powerhouse. We had then what we have now: an abundance of natural resources and, more importantly, a deep pool of human ingenuity coming from within Quebec and beyond, educated by our world-class institutions of higher learning, composed of men and women able to conduct business here and abroad in French, English and a multitude of other languages.

We all know what happened.

Decades of collateral damage courtesy of the politics of division and exclusion shamefully turned Quebec into a have-not province. A tragic brain-drain of educated, bilingual and multilingual talent and compromised economic performance became our normal — a normal that should no longer have a place in our future.

The Oct. 1, 2018 provincial election provides compelling proof of the demise of the political relevance of the idea of separatism. The dawn of a new era for Quebec may very well have finally arrived. The Coalition Avenir Québec government has vowed to forge a new path for Quebec. But where is it going?

The CAQ is a businessman’s response to Quebec’s new voter market. Separatism and referendums are rejected. These ideas no longer sell. The CAQ refuses, however, to call itself a federalist party. But a party that repudiates separation from Canada and dedicates itself to addressing real issues is a legitimate federalist-compatible choice.

Traditional red-blue politics has returned to Quebec. The CAQ is a reprised Union Nationale — the nationalist conservative option. Its commitment to create more wealth is supported by everyone. The CAQ’s focus on identity politics is not, however, a priority shared by all. A bright blue line has been drawn around Bill 21. Federal participation in the state secularism debate is unwelcome. The CAQ need not worry.

That politicians espouse campaign positions for electoral considerations hardly shocks. This explains the failure of any party leader in our recent federal election to unequivocally offer charter challenge support against Bill 21. People opposed to Bill 21 received nothing during the federal campaign other than hollow high-minded words. Thankfully, this debate will not end in the arena of partisan politics. There is higher ground for this issue: our independent judiciary.

We have been here before.

In 1937, the Duplessis Union Nationale government passed the Padlock Law. This law authorized the attorney-general to direct sheriffs to shut down meeting places of those suspected of endorsing “communism” or “bolshevism.” The law was used to persecute Jehovah Witnesses, Jews, communists, trade unionists and anyone deemed a subversive.

Though opposed by civil libertarians, the Padlock Law was supported by a majority of Quebecers. Sound familiar?

For some 20 years, the law remained in force, with Quebec lower courts affirming its validity. In 1957, the Supreme Court of Canada declared the Padlock Law unconstitutional. There was no Canadian Charter of Human Rights and Freedoms in 1957. The Supreme Court worked with what it had to abolish a clearly oppressive law.

There is another Quebec majority, however, that supports the rule of law and the right to challenge laws in our courts. The legal landscape has significantly changed since the Duplessis era. Today, human rights advocates are in a strong position to have Bill 21 invalidated, notwithstanding the government’s use of the notwithstanding clause. Federal assistance in a charter challenge would be helpful, but does not seem likely to be forthcoming.

Patient resolve will have to sustain Quebec charter litigants prejudiced by Bill 21 as they await the justice that will allow all of us to help build our new Quebec.