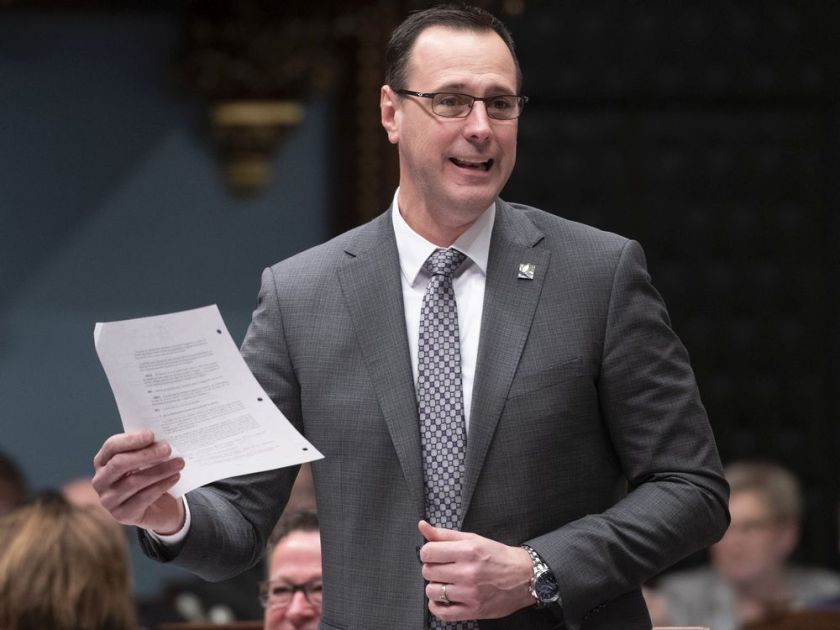 Teaching religious culture in secular schools attended by children of multiple faiths, sometimes at odds, is fraught with pitfalls. The government is right to review the 12-year-old Ethics and Religious Culture program (ERC), which replaced religious and moral education after the Parti Québécois abolished faith-based school boards in 1998.

And a good thing the abolition of religious boards was, too: one only has to listen to the many stories of French-speaking or immigrant children who were denied French education because they were not Catholics, or were not the right kind of Catholics.

This sort of nonsense has not been unique to Quebec. As recently as 1988, to enrol my daughters in a public French school in Calgary I needed to show proof of their Catholic baptism. We organized a quickie ceremony performed by a friend who happened to be a priest. Documents produced, problem solved.

Not everyone was pleased with the secularization of education in Quebec. Many Catholic parents fought against it, but the push of history on the march was stronger.

The ERC program failed to live up to its promises, at least in the French system. Not every teacher who teaches that peculiar course is trained for it. Teachers have a lot of leeway in setting the curriculum. Sometimes for the better, sometimes not.

My stepson loved ERC in Secondary V. “We studied Sartre’s La nausée and Camus’s La peste. It was fantastic.” I thought it was terrific for him to explore two major 20th century philosophers, but while ethics were discussed at length, what about factual information about religions?

One cannot understand Quebec without knowing about Catholicism, nor can one make heads or tails of the world’s current geopolitical challenges without basic knowledge of the major faiths. But how do you teach about religion in a pluralistic and secular environment? Even the most fervent adherents of the same religion can believe different things. Yet, at least some of the textbooks used in ERC take an “orthodox” view of religion.

One book shows two teenage girls in a school cafeteria. One offers the other a snack. Her friend refuses, saying “it’s Ramadan” and explains that she’s happy to fast because of her faith while her friend is horrified by this imposition during the day, for a whole month.

The pedagogical questions attached to this skit suggest that the non-Muslim student is showing intolerance.

In this universe of stereotypes, all Muslim women wear hijab and all Jewish men sport yarmulkes.

That’s not teaching religious culture: that’s indoctrination. That’s saying “thou shall not question religious beliefs.” Interestingly, ERC does not formally teach about atheism or agnosticism.

In my humble opinion, religion should be included in the history curriculum, emphasizing facts instead of faith, which I think is the only way to avoid falling in the “my beliefs are better than your beliefs” trap. And even then, we know, in some milieus, teaching Darwin can create confrontations.

No one said diversity was going to be easy. But we can help it along by teaching civics, democracy, the legal system, the Constitution, the Charter, how the media work, ethics, yes, but disconnected from religious beliefs, focusing instead on what we share as citizens of a free country, privileges and responsibilities alike.

Education Minister Jean-François Roberge has his work cut out. His idea to consult the public online and in forums makes sense, but pleasing everyone will be impossible.

Extreme secularists would like religion to disappear altogether from our schools. That would be wrong. It is important general knowledge. Enough with kids who ask “who’s the guy on the cross?” when entering a church.

One of the thinkers behind ERC, philosopher Georges Leroux, believed the program must teach “absolute respect of all religious positions.” That’s going too far the other way. Schools must support critical thinking. Especially where beliefs are concerned.