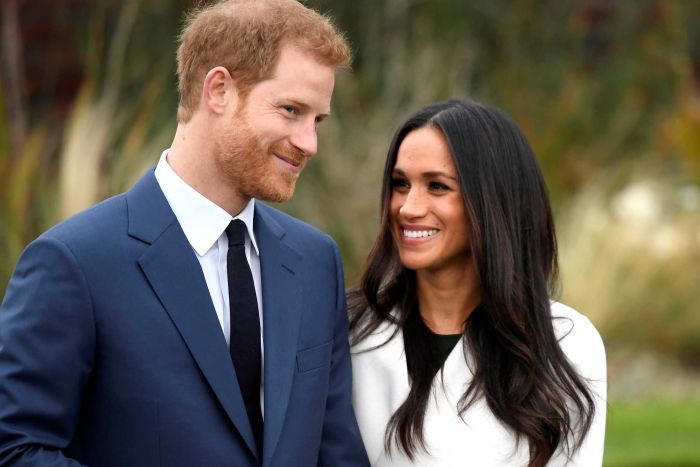 Harry is turning his back on his birthright and duties for the woman he loves, like his great-great-uncle Edward VIII did.

As a constitutional monarchist, a conservative, a Canadian and a British citizen, I’m mad at Prince Harry, Duke of Sussex.

Sure, he and Meghan have the right to live wherever they want (anyone really think Canada would apply the strictest immigration and residency rules to the son of the future king?), to earn a living like mere mortals, ditching their Royal Highnesses titles, and the privilege of representing the Queen along the way.

The HRH designation differentiates royal hangers on from the real royal deal.

One troubling question came up in Britain when the Queen announced that Harry and Meghan were free to seek the life they wanted, without the HRH and income from the public purse: would Harry have to bow to his HRH-titled cousins and William’s children? After all, he’s now “just a duke” in a country replete with them, though still a prince by blood: granny can’t take that away.

Ah, the travails of tradition.

Harry was my favourite royal, after the Queen, for whom I have nothing less than complete admiration. She has done her job, a very dull one, impeccably since 1953. It is also the reason I’m falling out of love with her grandson: while he walks away from duty, she lived up to the commitment she made on her 21st birthday, before she became queen: “I declare before you all that my whole life whether it be long or short shall be devoted to your service.”

She accepted the responsibilities birth brought upon her and never wavered, even in the darkest hours of her reign.

Harry is turning his back on his birthright and duties for the woman he loves, like his great-great-uncle Edward VIII, who abdicated the throne for Mrs. Simpson. Interestingly, Edward is buried, with Wallis Simpson, in the Frogmore royal burial ground in Windsor, near the cottage of the same name, Harry and Meghan’s English home.

You may wonder why I care about the royal family. What I care about is constitutional monarchy, a political system that places stability, continuity and impartiality above partisanship: “A light above politics,” to quote the greatest conservative philosopher of our time, Sir Roger Scruton, who died last week.

Scruton also wrote in his seminal book The Meaning of Conservatism, “Monarchs are, in a very real sense, the voice of history, and the very accidental way in which they gain office emphasizes the grounds of their legitimacy, in the history of a people, a place, and a culture.”

Democracies that have a monarch in residence rarely grapple with identity issues, so strong a symbol is the Crown. They include some of the most progressive, dynamic and egalitarian countries in the world: Sweden, Norway, Denmark, Britain, Spain, Belgium. I appreciate that most constitutional monarchs are not only heads of state but also heads of the armed forces.

One only has to look at the way the U.S. Army is used as tool to further U.S. President Donald Trump’s personal agenda of re-election to know that our system is superior and safer. Still in doubt? Juan Carlos I, former king of Spain, saved the fledgling Spanish democracy after the death of Francisco Franco in 1975, when he stopped a coup d’état by members of the Garda Civil who seized Parliament in 1981.

Nothing so dramatic would happen in Harry’s life, but what is the alternative? A quiet life in a fake chateau on the Bridle Path in Toronto? Conspicuous luxury L.A.-style fuelled by the sale of Sussex Royal trinkets on Meghan’s revived lifestyle blog and photoshoots for Hello! magazine to showcase her collection of books she organizes by colour?

On the other hand, I understand that Harry has no desire to become the Princess Margaret of the 21st century, an unemployed, bored, rigid, tippling sibling to a monarch.

Still, I’m not sure this will end well.