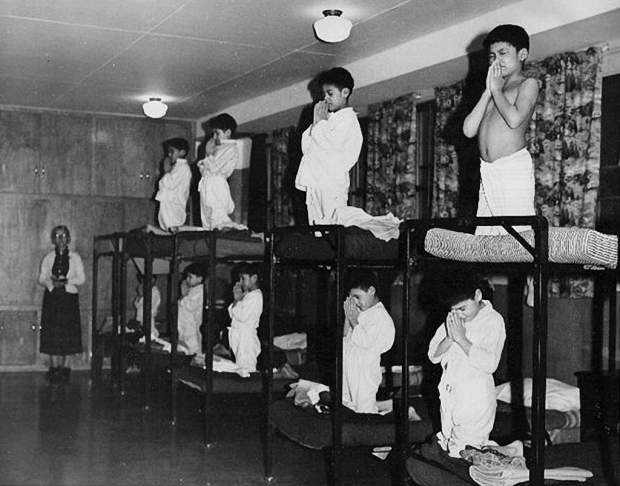 In dissent on carbon pricing, a 'traditionalist' judge puts Ottawa in its place