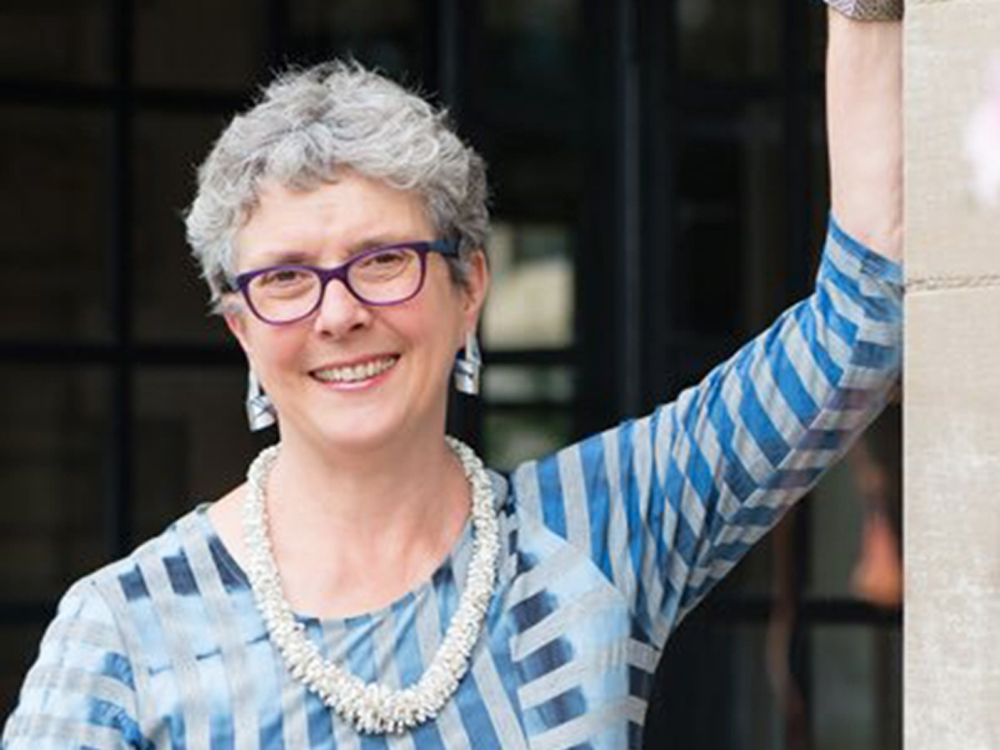 An exclusive Toronto private school for girls has fired its principal for hosting an adaptation of William Shakespeare’s The Merchant of Venice without warning students about its anti-Semitic content.

The play was reimagined and set in Nazi Germany, and invited audience interaction with chants of “Burn the Jews” and other overt Nazi imagery.

The production by a British theatre company is aimed at young people, and though it has been staged at schools in the U.K. for 20 years, it was further developed over the course of a two-week residency at the Toronto boarding school. After it was staged Oct. 17, the audience — mainly students in Grade 11 — was divided and parents complained, which led the school to apologize.

It was an “an error to present that particular version of the play,” the school said. “Furthermore, the appropriate context was not provided to students to prepare them.”

In an illustration of the newly intense institutional risk that such episodes can pose to schools, however, The Bishop Strachan School (BSS) did more than just apologize.

A statement Monday said an internal review is underway to ensure this never happens again. It also said the school and its principal, Judith Carlisle, “have parted ways” because of “an inability to align on a strategy for moving forward for the future.” The National Post understands Carlisle did not resign voluntarily. She declined an interview request.

Carlisle, 59, who took over as head of BSS last August, has hired a leading law firm to represent her. She has not filed a lawsuit.

After the school announced her departure and named a replacement on Monday, it set about removing all reference to Carlisle from its webpage and social media. A spokesperson said this was done in error by a junior employee, and the school is not trying to erase her from history. Pictures of her, for example, were restored late Monday.

In a statement, Carlisle apologized for not having a plan in place to discuss the play and its toxic themes.

“I am committed to helping young women grow into reflective and informed members of society,” she said. “As an educator, I believe that it has never been more important for us as to equip our daughters to deal with uncomfortable social issues and learn how to participate effectively in the often contentious debates that surround them. If our shared goal is to nurture a generation of strong, independent female leaders, we must stick to these core principles even in the face of occasional controversy.”

Some of the social media posting is awkward for an institution that has just fired its leader, and is likely anticipating litigation.

“We are counting down the days until Iqbal Khan and The Box Clever Theatre Company arrive from London for their two-week residency at BSS,” reads a now-deleted Facebook post on the school’s account, written by the communications department. “Khan’s direction of Molière’s Tartuffe, opened this week with rave reviews at the Royal Shakespeare Company. Bravo!” (That play is reimagined in modern day Birmingham, set in a Pakistani household).

After the play, the school said on Twitter: “Thank you Box Clever for the inspiration, mentorship and brilliant adaptation of Shakespeare’s The Merchant of Venice. Bravo!”

In a tweet of her own, Carlisle said the play got a standing ovation from students. She also said Box Clever’s residency involved open rehearsals and internships for students to learn stagecraft.

Parents were less grateful. A letter from several parents to the board of governors said the theatre company “materially exaggerated the anti-Semitic sentiment of the original version of the play and sadly introduced the Holocaust in a humorous light that minimized its impact and offended many of the Jewish students whose families were personally affected.”

The school is Anglican but has a sizeable Jewish student population.

“It’s a slippery play, and I think that slipperiness makes it very useful as a play to teach and to use to think about racial and religious prejudice,” said Holger Syme, a professor of English and expert on Shakespeare at the University of Toronto. He recalled one recent British production set in modern Las Vegas, with the moneylender Shylock as a real estate tycoon who endures insults about the Holocaust. “Of course, it’s possible to stage a production of the play that is careless with the elements of hatred that the play portrays… It’s a tough one.”

Box Clever is a small, well-regarded British theatre company and registered charity. This production of The Merchant of Venice is to be performed at the British Supreme Court later this month. It has been staged at many schools in the U.K., and even once in Jerusalem, with no complaints.

In a statement, artistic director Michael Wicherek apologized for causing upset, and said the production “seeks to challenge hatred in all its manifestations and remind audiences of the dangers and consequences of unchallenged discrimination.”

Until last year, Carlisle was a trustee of Box Clever, according to charity records. Last summer, this production was the subject of a script development workshop for students at the last school Carlisle ran, Oxford High School, a top independent school in Britain.

Carlisle studied drama and literature at Bristol University, and worked as an actress in children’s theatre before becoming a teacher.

She has been the subject of media interest for speaking out against competitiveness and perfectionism in girls education. “Real life is not about perfection. Even the most successful of lives has its share of setbacks, disappointments and failures,” she has said.

Last month, BSS released an ad campaign. One was an image of Shakespeare’s collected works with the slogan, “Essential. Or irrelevant?” In a tweet to promote it, the school said: “Romeo and Juliet or Kim and Kanye? Who do you turn to for wisdom in 2018?”

In dissent on carbon pricing, a 'traditionalist' judge puts Ottawa in its place