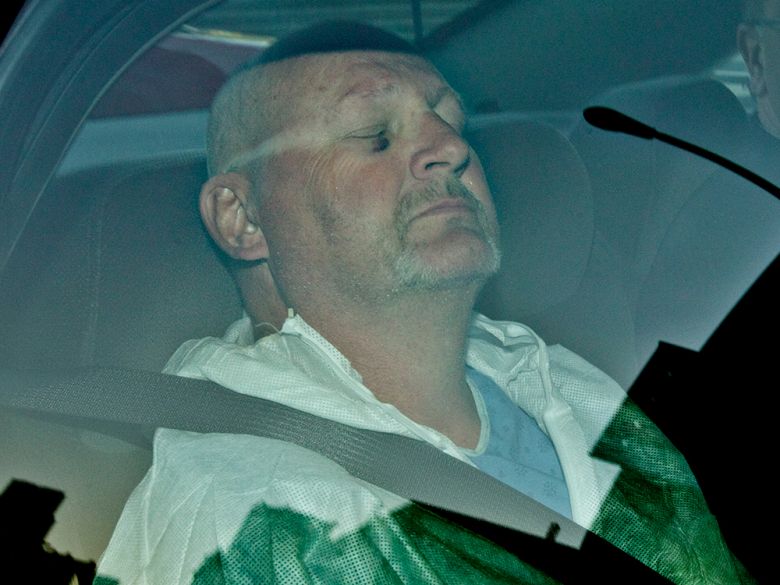 When terrorist Alexandre Bissonnette was sentenced last month for his murder rampage at a Quebec mosque, the trial judge’s painstaking analysis of the appropriate parole period attracted a great deal of discussion in Canada’s English-language media. In principle, the sentence for murder in Canada is always life. In practice the severity of the penalty will depend on when the murderer becomes eligible for parole and what the parole board makes of his character when that time comes.

The judge’s intricate calculation of these factors in the Bissonnette case, which led him to give the killer a minimum of 40 years until parole, was complicated and much-discussed. This week a panel of the Quebec Court of Appeal handed down a ruling in another big parole case: that of Richard Bain, who attempted on election night in 2012 to assassinate Parti Québécois leader Pauline Marois and “kill as many (Quebec) separatists as he could” by shooting and arson. In his 2016 trial, Bain, then 66 years old, was found guilty of second-degree murder and given 20 years without parole eligibility.

Perhaps the only meaningful difference between Bain and Bissonnette was that Richard Bain’s semi-automatic rifle jammed. Policemen who escaped being fired upon attributed this to kindly intervention by God, and so did Bain in later psychiatric interviews. (Only in Bain’s case, however, did a psychiatrist testifying for the defence think this was evidence of mental disorder.) Bain was able to kill only one person, a stagehand working at the theatre where Marois was giving a victory speech. Like Bissonnette, Bain left a long record of delusional harangues about an imagined group of conspiratorial predators. He had clearly contemplated his murder spree well in advance and prepared for it.

Bissonnette struck at innocent Muslim worshippers at prayer, and attacked everyone’s religious freedom in harming particular human beings. Bain’s attack was an attack on democracy, a rejection of the social agreement to choose political leadership by discussion and not force. A murder in a house of worship has a special ability to horrify us — even us unbelievers — but the same ultimate core principle of peaceful coexistence was endangered by both acts. One killer was just somewhat competent, and the other wasn’t.

This is probably why Bain doesn’t come to mind instantly when we are imagining or listing terrorists, as Bissonnette might. But one still wonders about the relatively low profile of Bain’s trial and appeal in English Canada. I suspect there is some element of superstitious relief in this. Canada is proud of having virtually no tradition of political assassinations. We hope, with fingers crossed, that our apparent immunity is genuine. Leaving aside questions of principle, Confederation probably dodged a metaphorical bullet when Bain’s gun jammed on a literal one.

And if that was a close shave, maybe no one wants to talk about the poor handling of the sentencing phase of Bain’s trial, either. It was a surprise to everyone in the courtroom when the jury returned its second-degree murder verdict. Psychiatrists who had examined Bain disagreed (can you believe it?) on whether Bain was in a criminally responsible frame of mind at the time of the shooting. Since there was plenty of evidence of planning and premeditation, the jury seemed to face a fairly clear choice between first-degree murder and finding Bain not responsible. But juries sometimes succumb to internal bargaining and illogical difference-splitting, and when it comes to settling guilt, they are the ultimate authority.

Justice Guy Cournoyer, caught off guard, messed up. When a jury declares the accused guilty of second-degree murder, the Criminal Code requires the judge to ask it for recommendations on parole eligibility. He does not have to accept the recommendations, if there are any, but he is supposed to ask. The Code (in s. 745.2) even sets out the specific language he must use in asking. This step was skipped in the Bain trial, which was one of the reasons Bain’s lawyers appealed, and the jury was released before the error could be repaired.

The Court of Appeal panel agreed that this was a bad mistake. Since the judge is as much the final decision-maker in sentencing as the jury is in the guilt phase, the panel decided unanimously that a retrial was not warranted. But this consensus concealed a subtle technical split. The majority of the panel, three of the judges, refused to review the sentence at all. Two others did feel that the s. 745.2 error was serious enough to allow for a review of the sentence, and went ahead.

Fortunately, the standard for reversal is high

Fortunately, the standard for reversal is high: “The sentence,” the dissenters confessed after conducting a disapproving and even angry review of Cournoyer’s judgment, “is not patently unreasonable.” So neither side of the argument ended up offering any comfort to Bain, who is said to be in poor health (as convicted murderers facing appeal courts always are) and who will have to live to be 86 to get a glimpse of the Parole Board. If it weren’t sacrilegious, this might suggest one more little favour to ask of the Creator.