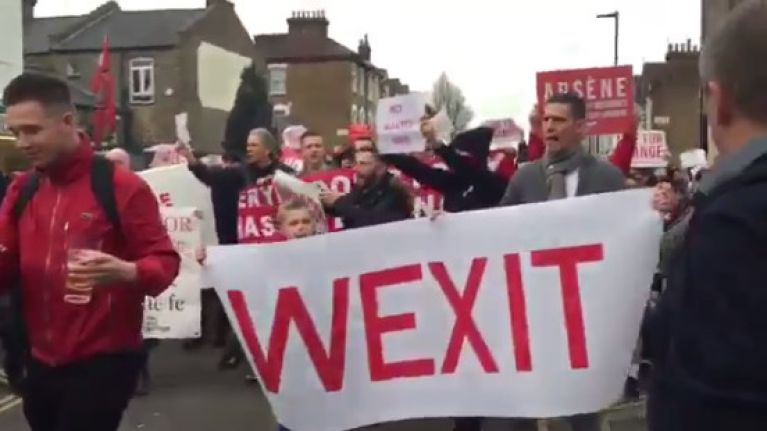 Before the evening of the federal election, you began to see an odd fact being observed: as the polls appeared to be shaping up, it looked as though the best practical outcome for Alberta, Saskatchewan and the allied resource-producing areas of Confederation might be an outright Liberal majority. The fear was that the New Democrats, who seemed to be gathering strength in the last week of the campaign, might capture a minority position in the House of Commons strong enough to force the Liberals to renounce the last pathetic shred of their grand carbon-tax bargain — the Trans Mountain expansion.

Needless to say, this realization did not motivate a wave of strategic voting for Liberals in Alberta. (I would have to admit that Alberta politics are not exactly dominated by calm, lucid strategic judgment at the moment anyway.) Their performance in the province ended up comparing unfavourably to the vote totals generally attained here by Trudeau the First, which is really saying something.

Of course, the New Democrats didn’t deliver the national performance that was expected of them either. Glamorous wunderkind Jagmeet Singh may in some sense have rescued his party from the McLaughlin-McDonough electoral doldrums, but its House of Commons positions in Quebec and Toronto were annihilated, leaving us all to wonder what (or where?) the federal NDP is really for and how it might pivot during the Liberal minority.

The Liberals have been left in a fairly strong position to govern, by the standards of minorities. All it will take is intelligent strategic management on the part of the Prime Minister’s Office, he said, typing what is surely the most irony-heavy “All” in the history of the English language. It seems clear that the Conservative result, generating a caucus that looks to be 36 seats smaller than the Liberals’ with more overall votes, stands as a condemnation of Conservative electoral strategy.

Andrew Scheer’s party improved strongly on prior Conservative results in Greater Alberta, which it already owned: it was weaker almost everywhere else but Newfoundland, and failed to make headway in territory that ought to have been promising for a conservative opposition, or for any party trying to build a coalition of entrepreneurs and workers in industry and resources — British Columbia and the big Ontario cities that aren’t Toronto. On Tuesday David Akin tweeted a list of the 20 largest majorities achieved by any candidate in the election: this proved to be a tragicomic recitation of 20 Conservatives in 20 Alberta ridings. Congratulations, guys!

The Conservatives can’t reasonably condemn a first-past-the-post electoral system whose replacement they worked to sabotage in committee — even if what everybody remembers is the government’s childish abandonment of the reform — and I don’t expect them to condemn it, despite the chortling of Liberal commentators. The question is whether they are prepared to actually accept the logic of first-past-the-post, which recommends an election strategy that will work in Skeena and Algoma, and perhaps gives just a little ground in Medicine Hat. One can’t help remembering that the Conservative leadership contest that gave us Andrew Scheer was carefully calibrated to the weights of an FPTP electoral map. It’s as if the party followed a recipe in a cookbook to the letter, but somehow got a pound of overdone pork belly instead of the expected chocolate soufflé.

Stay informed this election (and beyond) with First Reading, the political newsletter that makes sense of it all. We’re breaking the news, defining the issues and analyzing what matters. Sign up here.

I don’t know what the right Conservative strategy looks like, but the one they implemented ain’t working, and if it is a question of changing leaders I have not heard a good answer to “In favour of whom?” Voters in Alberta, Saskatchewan and the sympathetic neighbouring zones probably need to consider a political strategy that isn’t centred so much on Parliament — or on the Conservative party, which seemingly can no longer afford to let itself be treated as our private property. The gap between ourselves and the rest of the country is, at this point, awfully wide, and the dialogue is garbled by tone-policing, paranoia and mutual resentment.

The natural corollary to this is not necessarily blind and unconditional separatism. In fact, the Prairie premiers have all delivered strong and explicitly federalist messages in the wake of the election. In the case of Alberta Premier Jason Kenney this comes with an implied background threat of firewall-like tactics: his provincial referendum on equalization renegotiation is still, for whatever it might be worth, sitting in the toolbox.

But what would probably be most useful to him strategically is for Western voters to start sending non-electoral signals that their paramount loyalty to Canada really has been compromised. Sure, go ahead and print bumper stickers, but they won’t get it done. Separatism from Canada may not be practical for Greater Alberta any more than leaving the Union is for black citizens in the United States: does this stop black Americans or other American minorities from resisting the ruling power?

They do it by subverting and challenging symbols of national unity: the flag, the anthem, holidays and public statuary, even the military if it comes to that. When it comes to “Wexit” I am not even so much scornful of the practicalities as I am skeptical of the underlying mentality: until I see an Alberta hockey crowd boo “O Canada” I think we will go on pleading futilely for more “conversation” in the national agora.