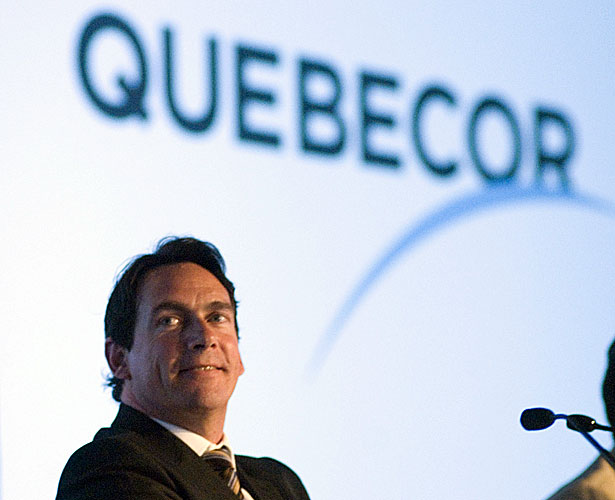 There was radio silence at Quebecor Inc. on Friday, as Pierre Karl Péladeau and his executives stayed as far away from a microphone as possible after the CRTC killed BCE’s acquisition of Astral Media.
But make no mistake. Mr. Péladeau’s triumph is nothing less than resounding.
The Canadian Radio-television and Telecommunications Commission’s controversial decision to block the $3-billion transaction, on the grounds that the benefits of the merger of Astral Media with BCE do not outweigh the concerns that were voiced about media concentration and exercise of market power in Canada, marks a definite shift in outlook for the broadcasting regulator.
The communications industry should have seen the warning signs, however. During the Montreal hearings, the CRTC chairman read aloud, to BCE executives, letters from Canadians worried about the consequences of an Astral takeover. And just a week ago, the CRTC signalled that it wants an end to the obtuse language used by telecom operators in cellphone contracts.
Mr. Blais was not bluffing. Canadian consumers are now front and centre of the CRTC’s concerns, not the media barons who lament competition from U.S. and Internet-based competitors such as Netflix that face no Canadian content requirements.
Despite that the consumer-centric view, however, the regulator chose not to define Canadian market share from the television watcher’s standpoint – from the couch, if you prefer. When calculating just how dominant the merged company would be, the CRTC excluded the viewing of American TV channels that Canadians can choose from – a decision that infuriated BCE chief executive officer George Cope.
By these new standards, it would be very difficult for Bell to significantly increase its media holdings in either English or French Canada, given its current market share. And that means it won’t be able challenge Quebecor’s dominance in Quebec through a better French offering, one of the declared goals of the Astral acquisition.
What could Plan B look like for BCE? It could buy V, the former TQS station that is owned by Remstar, a privately held group controlled by Maxime and Julien Rémillard. V recently teamed with Transcontinental’s affiliate, TC Media, to produce news. BCE could also give a call to the Desmarais family to see if they would be willing to part with the Gesca newspapers, which are peripheral to Power Corp.’s other business interests.
But these media outlets are no profit machines. They are not in the same league as Astral’s specialty channels. And compared to Astral’s more than 80 pay-per-view and specialty channels and around 115 radio stations, these would be bite-sized deals.
Mr. Cope could also look into negotiating a smaller transaction with Astral controlling shareholder Ian Greenberg, who hadn’t intended to retire just yet. The 70-year-old businessman was pressured to sell Astral by other family members – the company was founded by four brothers – who saw no immediate successor and were dreaming of cashing in.
But any way you look at it, BCE, Astral and friends won’t be able to turn the heat on Quebecor any time soon. So, in effect, the CRTC has freeze-framed Quebec’s media and communications landscape – a landscape where Quebecor’s TV dominance is magnified by its newspaper chain and stable of popular magazines, pushing cross-promotion to levels not seen elsewhere in Canada.
Under the CRTC’s new outlook, would Mr. Blais approve of the sale of Vidéotron to Quebecor, as the CRTC did in 2001? It’s a theoretical question, but one worth asking. Quebecor now appears to enjoy grandfathered rights to Quebec’s media domination.
This is why you won’t hear a word of bragging from Pierre Karl Péladeau after his ferocious and vocal denunciation of the BCE-Astral merger. He will sip his champagne in the privacy of his Outremont home. 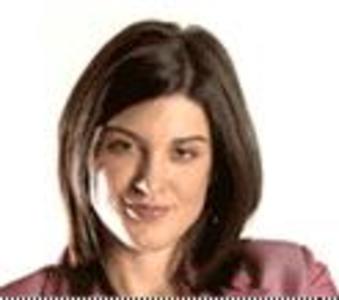