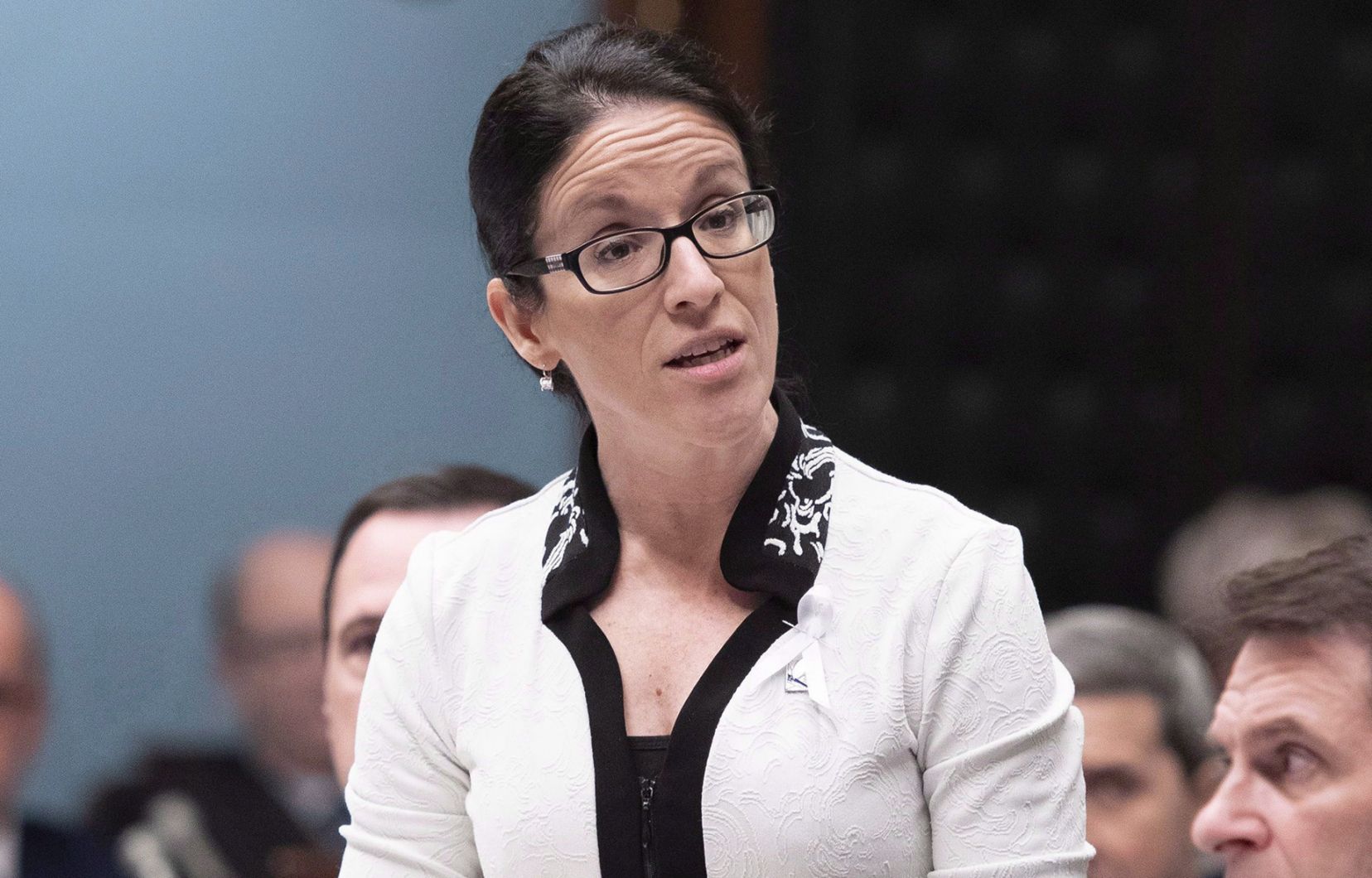 What Sonia LeBel’s statement suggests is that federal policy be retuned to exclude and orphan the English-speaking community of Quebec.

The English language is not at risk in Quebec, nor anywhere in North America or, for that matter, the world. However, given the current political climate, Quebec’s English-speaking community — our services and institutions in particular — are very much under threat.

Quebec Justice Minister Sonia LeBel, who is also responsible for Canadian Relations and the Canadian Francophonie, recently weighed in on this theme. During an interview about the modernization of Canada’s Official Languages Act, she said: “French is the only minority official language in Canada.” True enough on a national scale. But, unfortunately, this constitutes a direct attack on the federally recognized status of Quebec’s English-speaking minority.

Official-language minority communities in each province and territory find themselves in different situations. In New Brunswick, 40 per cent of the population is French speaking while in Alberta and British Columbia, the percentage is in the very low single digits. Each minority community faces very different challenges.

At 13 per cent of Quebec’s population, 1.05 million people, we are by far Canada’s largest official-language minority community. Only in New Brunswick is the minority-language community proportionally larger when compared with the majority. Historically, English-speaking Quebecers financed and built our own medical, educational, cultural and social infrastructures. It is only because of these contributions that we are the best served linguistic minority in Canada. These have evolved into bilingual institutions that serve all Quebecers.

Since long before Confederation, English-speaking Quebecers have fully and enthusiastically contributed to the political and economic life of this province. One of Quebec’s premium strengths is that it is not a monoculture. Quebec’s English-language capacity is an asset, whether it is Arcade Fire and the Plateau alt-rock scene or the ability of our artificial intelligence start-ups to communicate easily while collaborating with innovators in California and across the planet.

Yet our community is at serious risk. Control and management of our schools is under increased threat. Guarantees for access to health and social services in our own language are compromised. Government services in English are now endangered by the Coalition Avenir Québec (CAQ) government, which is trying to redefine and restrict our rights to a bizarre construct that has been labelled the “Historic Anglophone community.”

Our community is in crisis. We face a comprehensive list of existential threats. Education, health care, government services — these are the very lifeblood of our community and they are in jeopardy. Now, plans to harden the Charter of the French Language threaten to destabilize the uneasy social contract under which we have managed to live for the past two generations.

And amid these perils, LeBel floats the suggestion that linguistic duality be gutted of all of its meaning. The federal government’s commitment to backstop official language minorities in every region of Canada is the one bulwark of support and resources on which our community has relied for the past half century. Duality requires two communities. What LeBel’s statement suggests is that federal policy be retuned to exclude and orphan the English-speaking community of Quebec.

This cannot be dismissed as an off-the-cuff remark. Unless it is corrected or retracted, we must evaluate this statement in the context of series of clearly expressed CAQ public policy initiatives that already compromise our rights in education, health and social services, government services and more.

Canada could not long survive a pact under which francophone communities in the rest of Canada enjoy a federal regime of support and fair treatment, while English-speaking Quebec is left on its own to cope with an unsympathetic provincial government. We call upon all our allies — particularly those in the Parliament of Canada — to speak out against the hazards that lurk behind LeBel’s declaration.

Geoffrey Chambers is president of the Quebec Community Groups Network.