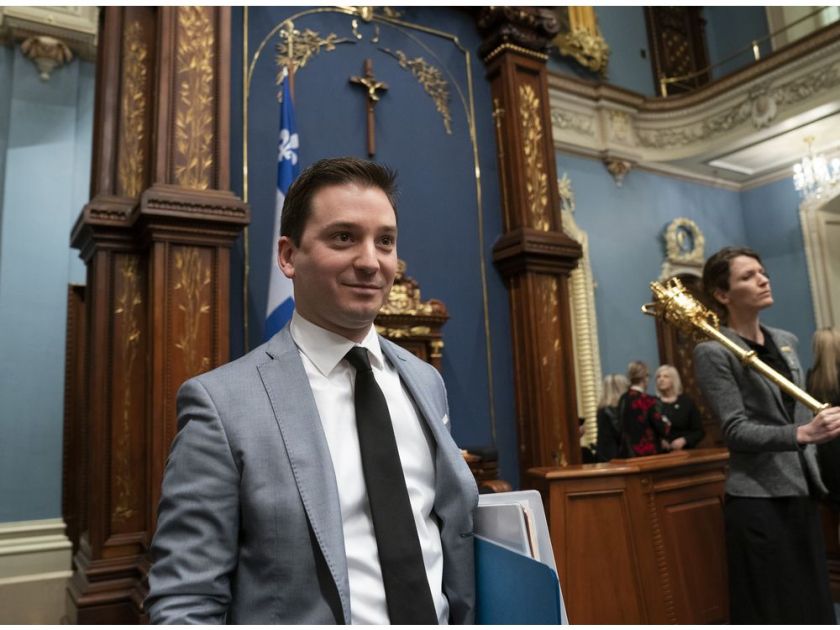 Premier François Legault said it’s necessary to protect “our identity.” And a poll conducted just before the bill was presented suggests he was right when he claimed the support of the “vast majority” of the people.

So, if fear of “outsiders” doesn’t explain the anti-hijab bill, what does?

“The Quiet Revolution” is the usual answer, referring to the modernization of Quebec starting in the 1960s.

Supposedly, that’s when French-speaking Quebecers turned against a Roman Catholic Church that had oppressed them for centuries, and against religion in general.

This argument has been made by, among others, Gérard Bouchard, co-chair of the province’s 2007-08 commission on religious accommodations, in a recent article in La Presse.

Or, the explanation is “Quebec liberalism,” from a study arguing that liberal social values in this province are different from those in the rest of Canada.

The study notes that in the RoC, social liberals are likely to oppose restrictions on the wearing of minority religious symbols, while in Quebec, they’re likely to support them. But it doesn’t address the question of whether this Quebec liberalism also applies to symbols of the majority, and if not, why not.

This brings us back to the Quiet Revolution.

Usually, revolutionaries are quick to take down or change the symbols of their oppressors, such as their flag, or their monuments.

Or their place names. In Quebec, there has been a tendency to replace English names with French ones approved by a government commission created in 1977 by the language law, Bill 101.

So, the predominantly English-speaking town founded as Montreal West no longer officially exists by that name. Now it’s Montréal-Ouest.

Someone who doesn’t know this province but who reads Bouchard’s history of relations between Quebecers and the Church might expect Catholic symbols here to have received similar treatment.


To explain why Quebecers are “generally less open” than other Canadians to “expressions of religion,” Bouchard described how the Catholic high clergy had oppressed them.

It had betrayed them by collaborating with the British conquerors of New France in return for power. Over the next two centuries, it had used that power to keep the French-Canadians in ignorance, suppress their freedom, and resist their social progress, in particular reducing women to bearers of children.

And yet, despite all this, there has been no movement to, say, remove statues of the Virgin Mary from in front of “non-denominational” public schools, or change the schools’ religious names.

Religious names are still so “abundant” in Quebec, says the commission, that to reduce “confusion,” it prefers “secular” new ones.

But the CAQ bill stipulates that the legislation couldn’t be used to have the courts change the names, or other symbols of Quebec’s “religious cultural heritage.”

One of those symbols is the National Assembly crucifix. After the bill was presented, the Assembly unanimously voted to have it removed.

But that was only after it was shamed into it by Montreal Mayor Valérie Plante’s announcement of the removal of the crucifix from the city council chamber.

And before the government presented the crucifix motion, it ensured it had the opposition’s support, so that no party would gain a partisan advantage by opposing it.

It wasn’t responding to public pressure. On the contrary, polls suggest that, while most Quebecers don’t want to see government employees wearing religious symbols, especially minority ones, they do want to keep the crucifix in the Assembly.

Macpherson: A circumstantial alliance against Trudeau in Quebec