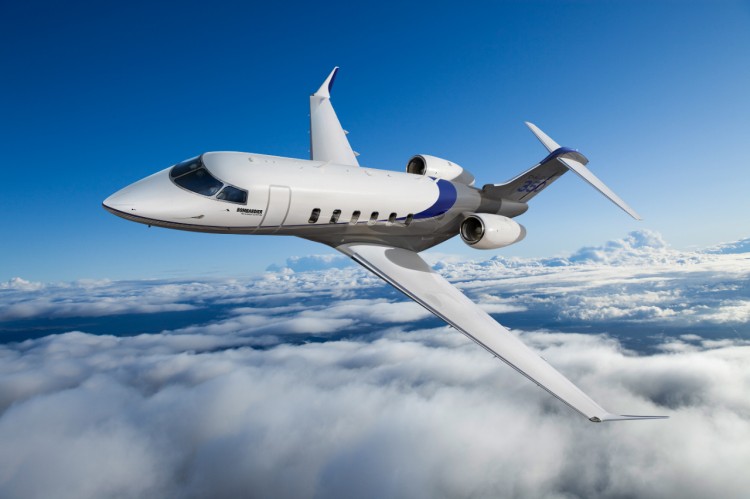 The expression "too big to fail" may have reached buzzword status during the 2008 financial crisis, but the concept is not exclusive to banking.

It has become a much-studied topic in business schools around the globe, along with a related and sometimes corollary phenomenon, hubristic leadership. Which brings us to Canadian transportation titan Bombardier Inc.

There is much to celebrate about the company, a technological and market leader in an industry that provides a living for thousands of Canadians.

But it is navigating a nasty legal storm involving allegations of bribery and collusion in Europe and Central Asia. If that weren't enough, choppy reputational waters continue to lap up against its rail division, which was recently excluded from a big-money procurement competition for the New York City subway because of delivery problems involving another contract. In Toronto, Bombardier similarly earned the ire of local transit agencies, after years of delays and snafus on a major delivery of new streetcars.

It is worth at least considering whether the company's alleged ethical violations and spotty management history might be rooted in indulgence, chiefly in the form of decades of government support and the outsized influence of its founders, who control the company.

Last week, a Swedish prosecutor went so far as to allege that the behaviour of a Bombardier employee who is currently on trial in Stockholm for aggravated bribery may be linked to the company's corporate culture.

That's a claim that merits deeper investigation, both on the part of Bombardier's principal shareholders and its public-sector partners in Quebec City and Ottawa.

Modifying organizational DNA is no easy undertaking, and Bombardier faces a particular challenge given its board composition and the dual-share structure that confers control on the founding families. Still, the company's major institutional investors, including Quebec's Caisse de dépôt et placement, forced concessions on the governance front earlier this year. Those efforts must continue.

Critics often lampoon Bombardier as being in the government-subsidy business, not just jets and subway cars. The joke is not without some truth, thanks to the nature of the global industries it operates in, and the public support companies like it are often offered because they are major employers, in Canada and other countries. That's why it has to keep a sharp on eye on its moral compass: Its future depends not just on technological innovation, but also on maintaining the public trust.