Adressed to the Dean of History,

The text below was sent to the editor of the National Post
To the editor,
I would like to register a formal complaint regarding your article titled ["Canada under attack"->3105] written on the 25th of November 2006 by Michael Bliss.
In this article, the author, Michael Bliss, compares modern Québec's pacifist, inclusive and democratic desire for independance to Germany's fascist and dictatorial nationalism of the first part of the 20th century. This fallacious and slanderous statement has been put forward, over the last few decades, by many in english Canada that have been dismissed as demagogues and fear mongers.
But, when someone such as Bliss, "emeritus professor of history" of your Queen city, puts forward such unfounded accusations before the world, I think that the line has been crossed and that it should be denounced for what it is: hate propaganda arising from what can be ascertained as your ethnic and tribal brand of canadian nationalism, or folksy fascism.
I will also send this letter, along with your text, to "La ligue des droits et libertés" and la "Société Saint-Jean-Baptiste" to see what kind of legal action this warrants.
Anglophone canadians such as Mr Bliss have a very short memory. During WW II, Canada's official policy towards jewish refugees was "None is too many". Rememember a ship called the St. Louis. Mc Gill university did not accept Jews until the 1950's. In those years, your WASP golf courses and recreational clubs were exclusive to your tribe.
Ah, the good old days when things were so simple.
Getting back to your hegemonist and self righteous rhetoric, this senseless drivel must be confronted for what it is: hate mongering, targeting close to 50% of Québec's population whose civil rights don't suddenly disappear because they're separatists.
The gentelmanly thing you should do is to ask for your author's retraction and apologies.
Daniel Sénéchal,
Montréal, Québec 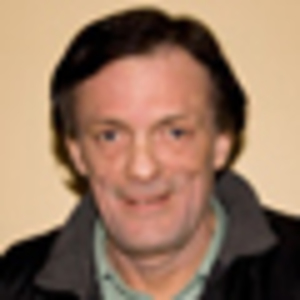