Is Canada heading for a civil war?
Mark Harding
On behalf of the UCC
The United Canadians Committee.

December 01, 2008
"If these under handed political criminals of our society feel they can
undermine our elected governmental officials and alter the will of the
Canadian people then they had better take in to consideration that civil
un-rest that may follow. I don´t believe that Canadians, no matter from
which party, intends to have criminals running for office in Canada who
have rejected the will of the Canadian People.
So here is some advice to the Liberal and NDP criminals Jean Chrétien and
Ed Broadbent, stop what your doing or you will risk a civil war."
et le forum Maple Leaf 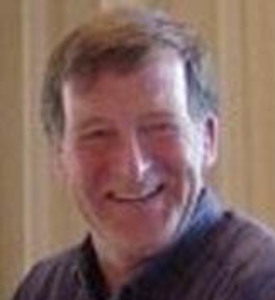