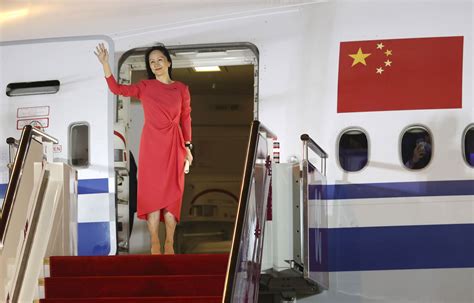 Huawei Chief Financial Officer Meng Wanzhou flew home to China on Friday after reaching an agreement with U.S. prosecutors to end the bank fraud case against her, relieving a point of tension between China and the United States.

Within hours of the news of the deal, two Canadians who were arrested shortly after Meng was taken into custody in December 2018 were released from Chinese jails and were on their way back to Canada. Beijing had denied that their arrests were linked.

The years-long extradition drama has been a central source of discord in increasingly rocky ties between Beijing and Washington, with Chinese officials signaling that the case needed to be dropped to help end a diplomatic stalemate.

The deal also opens U.S. President Joe Biden to criticism from China hawks in Washington who argue his administration is capitulating to China and one of its top companies at the center of a global technology rivalry between the two countries.

Meng was arrested at Vancouver International Airport on a U.S. warrant, and indicted on bank and wire fraud charges for allegedly misleading HSBC (HSBA.L) in 2013 about the telecommunications equipment giant's business dealings in Iran.

In an exclusive on Friday, Reuters reported that the United States had reached a deferred prosecution agreement with Meng.

Nicole Boeckmann, the acting U.S. attorney in Brooklyn, said that in entering into the agreement, "Meng has taken responsibility for her principal role in perpetrating a scheme to defraud a global financial institution."

The agreement pertains only to Meng, and the U.S. Justice Department said it is preparing for trial against Huawei and looks forward to proving its case in court.

China's foreign ministry did not immediately respond to a request for comment on the release of Meng or the Canadians.

A person familiar with the matter said Meng - the daughter of Huawei founder Ren Zhengfei - had left Canada on a flight to Shenzhen.

The two Canadians, businessman Michael Spavor and former diplomat Michael Kovrig, had been held in China for more than 1,000 days. In August, a Chinese court sentenced Spavor to 11 years in prison for espionage. read more

The International Crisis Group, where Kovrig works, said it was "overjoyed" at the "most just decision" to release him, thanking Canada and the United States for their roles. "The day we have been waiting for 1,020 days has finally arrived," the advocacy group said in a statement.

Prime Minister Justin Trudeau told reporters in brief remarks late on Friday the two men had left Chinese airspace just minutes before. He was not asked whether the two countries had struck a bilateral deal.

"I want to thank our allies and partners around the world in the international community who have stood steadfast in solidarity with Canada and with these two Canadians," he said.

At a hearing in Brooklyn federal court on Friday, which Meng attended virtually from Canada, Assistant U.S. Attorney David Kessler said the government would move to dismiss the charges against her if she complies with all of her obligations under the agreement, which ends in December 2022. He added that Meng will be released on a personal recognizance bond, and that the United States plans to withdraw its request to Canada for her extradition. 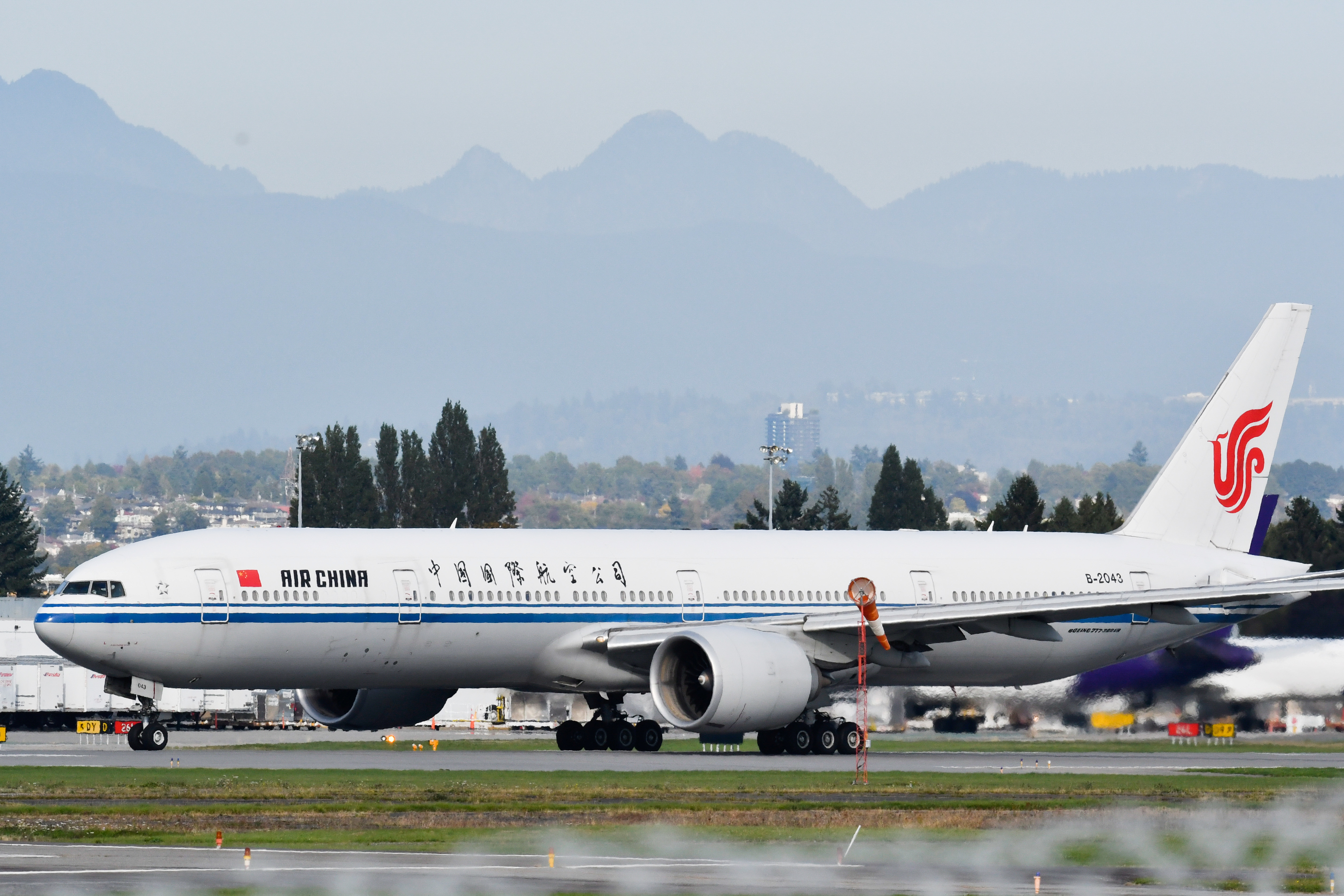 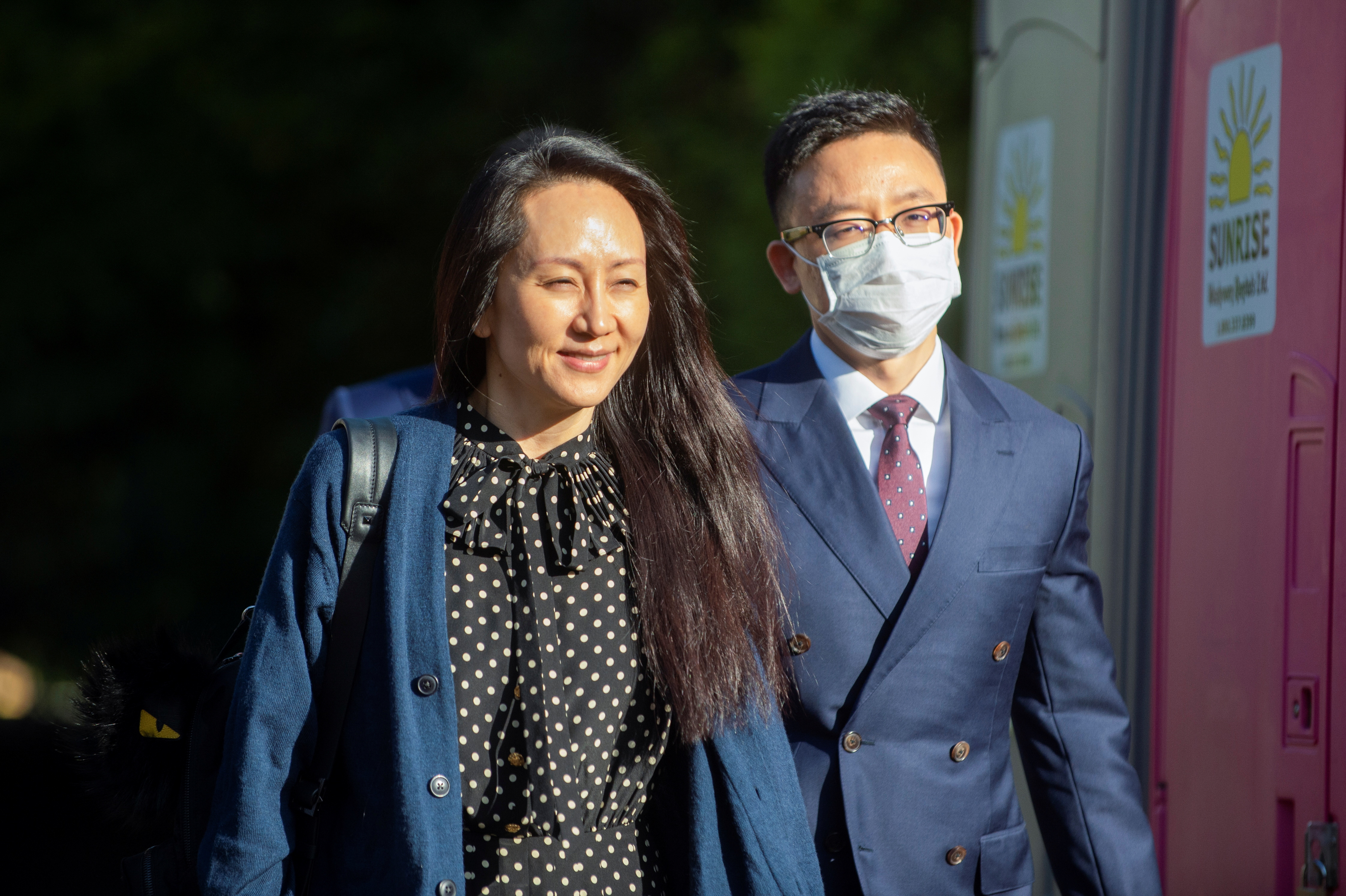 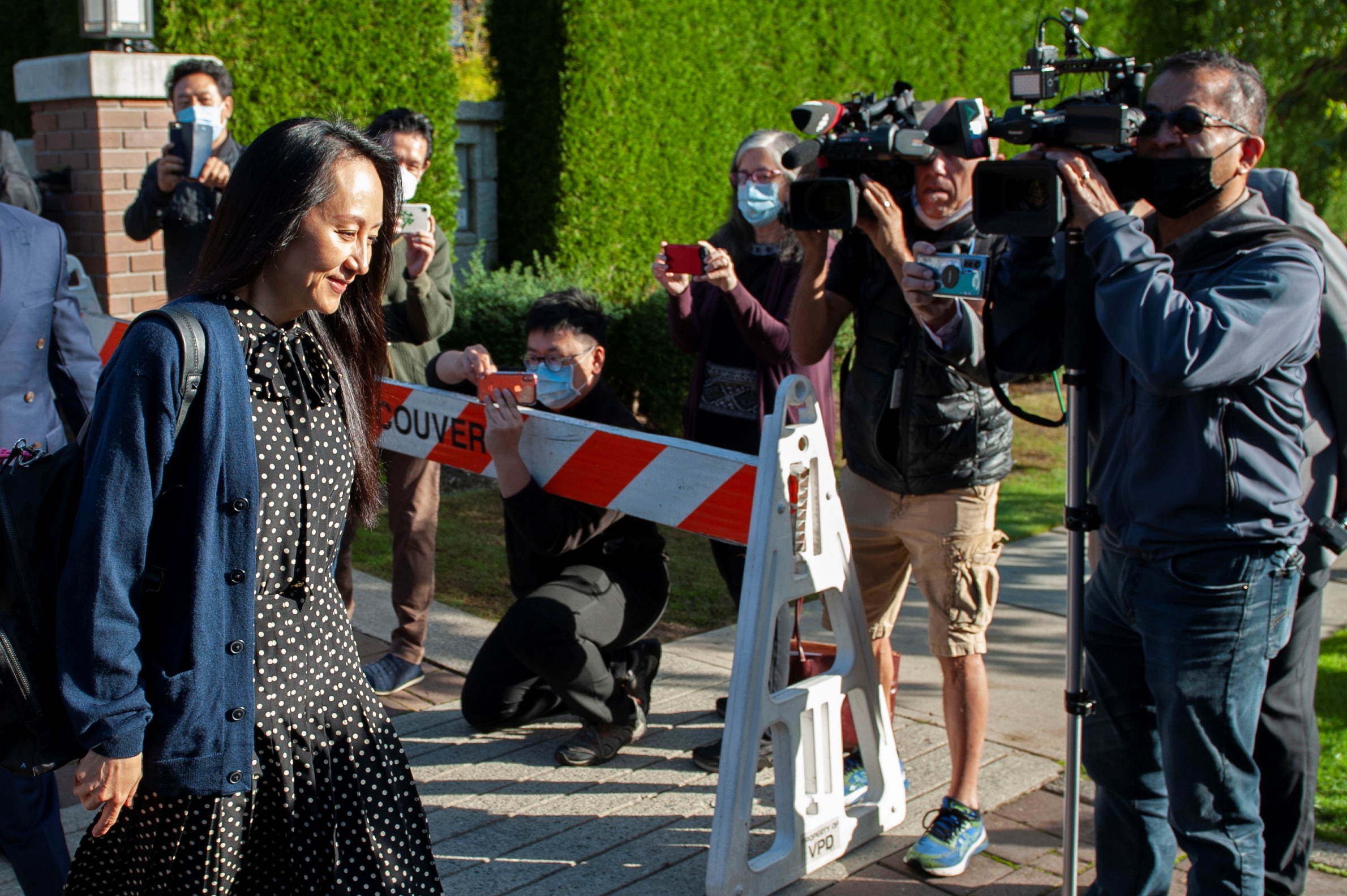 She was emotional after the judge's order, hugging and thanking her lawyers.

Speaking to supporters and reporters on the steps of the court afterward, Meng thanked the judge for her "fairness" and talked of how the case had turned her life "upside down".

Meng was confined to her expensive Vancouver home at night and monitored 24/7 by private security that she paid for as part of her bail agreement. Referred to by Chinese state media as the "Princess of Huawei," she was required to wear an electronic ankle bracelet to monitor her movements, which became fodder for the tabloids when it hung above her designer shoes.

Articles published by Reuters in 2012 and 2013 about Huawei, Hong Kong-registered company Skycom and Meng figured prominently in the U.S. criminal case against her. Reuters reported that Skycom had offered to sell at least 1.3 million euros worth of embargoed Hewlett-Packard computer equipment to Iran's largest mobile-phone operator in 2010.

Reuters also reported numerous financial and personnel links between Huawei and Skycom, including that Meng had served on Skycom's board of directors between February 2008 and April 2009. The stories prompted HSBC to question Meng about Reuters findings.

Huawei (HWT.UL) was placed on a U.S. trade blacklist in 2019 that restricts sales to the company for activities contrary to U.S. national security and foreign policy interests. The restrictions have hobbled the company, which suffered its biggest revenue drop in the first half of 2021, after the U.S. supply restrictions drove it to sell a chunk of its once-dominant handset business before new growth areas have matured.

The criminal case against Meng and Huawei is cited in the blacklisting. Huawei is charged with operating as a criminal enterprise, stealing trade secrets and defrauding financial institutions. It has pleaded not guilty.

A Canadian government official said Ottawa would not comment until the U.S. court proceedings were over.

Huawei has become a dirty word in Washington, with China hawks in Congress quick to react to any news that could be construed as the United States being soft, despite Huawei's struggles under the trade restrictions.

Then-President Donald Trump politicized the case when he told Reuters soon after Meng's arrest that he would intervene if it would serve national security or help secure a trade deal. Meng's lawyers have said she was a pawn in the political battle between the two super powers.

"Instead of standing firm against China's hostage-taking and blackmail, President Biden folded," Republican Senator Tom Cotton said in a statement.

Senior U.S. officials have said that Meng's case was being handled solely by the Justice Department and the case had no bearing on the U.S. approach to strained ties with China.

U.S. officials have acknowledged that Beijing had linked Meng's case to the case of the two detained Canadians, but insisted that Washington would not be drawn into viewing them as bargaining chips.