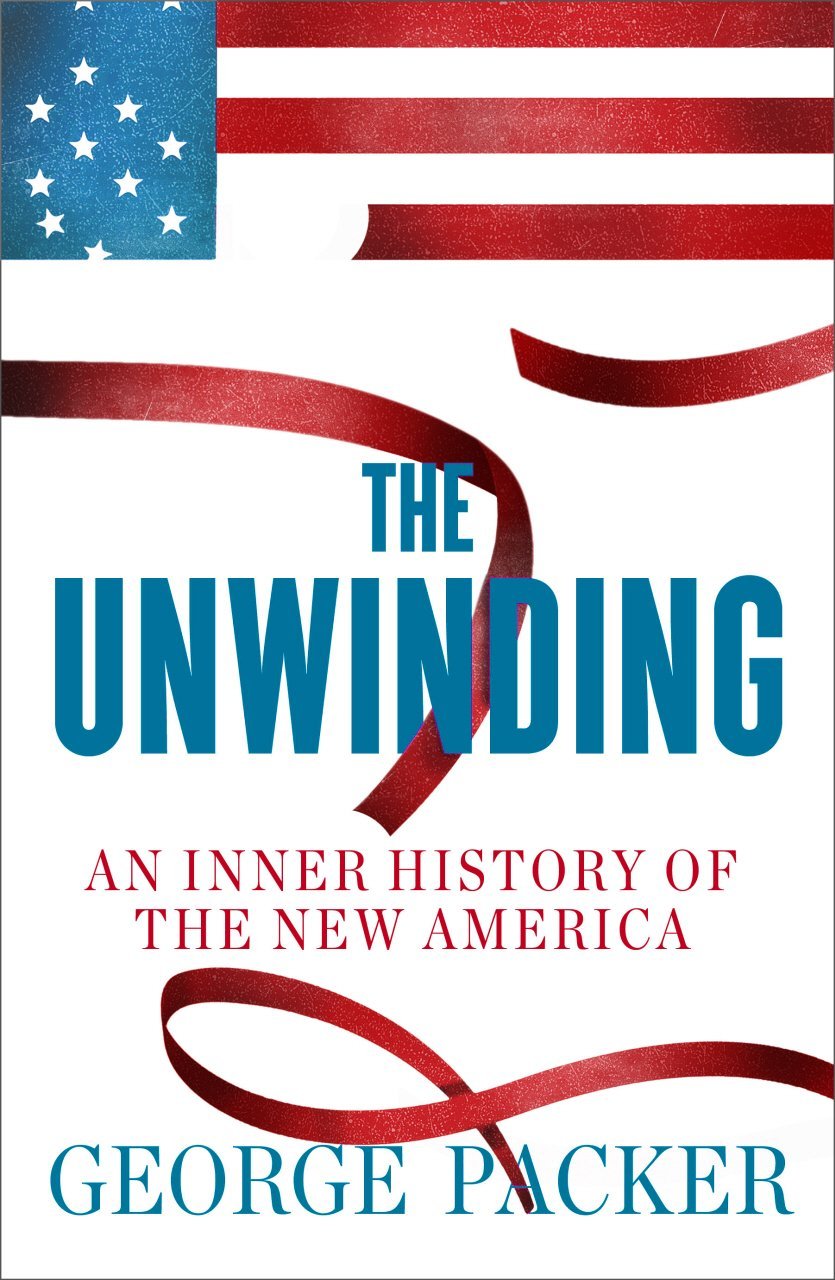 One of the best new books out there – “something close to a non-fiction masterpiece,” according to a New York Times reviewer – is The Unwinding by George Packer.
It tells the story of the descent of inner America, the collapse of structures as a result of deregulation, the rampant insecurities with the decline of permanent jobs, debates overtaken by extremes of opinion. Mr. Packer’s theory is that the United States has been Wal-Martized. Lower wages, lower prices, lower standards. It’s been good for the company, and as he says: “Eventually six of the surviving Waltons would have as much money as the bottom 30 per cent of the country.”
But the decline of the big economic middle is ominous, as is the seizure of the national discussion by polemicists. How can a country move forward without a rallying consensus? Not even Barack Obama, with his balanced mind, his instinct for compromise and his eloquence (as most recently manifested on the topic of the Trayvon Martin verdict) can stop the fraying.
The book’s author is not an American declinist. There have been other unravellings; rebuilds inevitably follow. But the context is different now. America’s greatest century is behind it. Its degree of dominance will likely never be the same.
In response to all this, how does Canada, the big neighbour to the north, position itself?
America’s plight wasn’t anticipated. Following the signing of the free-trade agreement in the late 1980s, the expectation was that the integration of the two economies would continue apace. There was talk of a common currency, a customs union and a gradual easing away of the border, as in Europe.
The Liberal governments of Jean Chrétien and Paul Martin hit the pause button. But with the coming to power of the new breed of Conservatives, a brand tied in some respects to Republican Party values, the integration impulse was expected to return.
It hasn’t. Instead we’ve seen an attempt to ease dependence on the United States by a policy, yet realized, of market diversification. There’s been a measured distance in relations. At the same time, Stephen Harper’s Conservatives have sought a refurbishing of our British identity through a hoisting of grand Britannia symbols, glorification of the War of 1812 and renewed reverence for the monarchy. It harks back to the conservatism of John Diefenbaker, whose sympathies were with the old Empire and who feared U.S. domination.
Today’s resetting of the scales – a new trilateralism, if you will – has its merits.
Canadians are divided in their view of the monarchy. I’m not an enthusiast. As was well argued on these pages Monday by Ratna Omidvar, swearing allegiance to the Queen is an outmoded pastime. But the British heritage is an integral part of our definition, our identity. A stronger etching of it in the public consciousness and a greater reach to other markets is not unhealthy at a time when American paramountcy is fading, when our dependency on the United States is diminishing, when a distance in the bilateral relationship is growing.
It may be the beginning of a big turn. There are still major stakes in play, such as the Keystone XL pipeline, but Canadian trade volumes with the United States are in decline after a century of continual growth.
That slide is expected to continue as Asian powers and others take up greater market share. U.S. reliance on Canadian energy resources is on the wane; some project a dramatic falloff. Although 9/11 has dragged Canada more deeply into the U.S. intelligence-gathering network, we no longer rely on U.S. defence protections, as we did in the Cold War days. Culturally, the workings of time have brought us a stronger, more distinct stamp. As for our border, it has thickened rather than easing away. We now need passports to cross it.
While Americans undergo their unwinding, so do we. In recognition of new realities, we unwind from them.