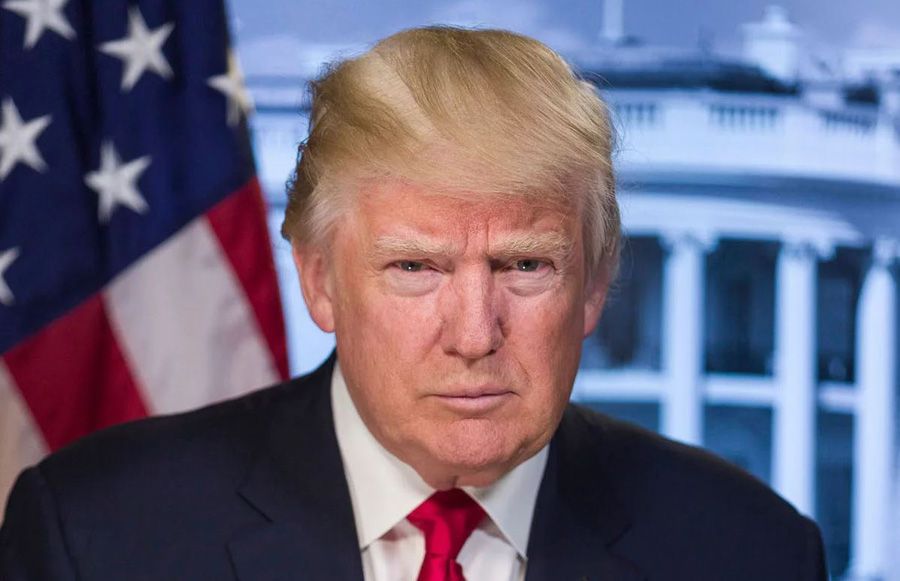 In his book My Stories, My Times, Jean Chrétien recounts meeting George W. Bush and Tony Blair in Detroit prior to the invasion of Iraq. He slipped off to the hotel bar with the British prime minister who tried to convince him that Iraq had to be attacked because Saddam Hussein was a ruthless tyrant.

If you want to start going after all the world’s tyrants, the Canadian prime minister told Mr. Blair, you might start with Zimbabwe’s Robert Mugabe. Well, said the British leader, there’s a big difference between Mr. Mugabe and Mr. Hussein.

“Tony,” Mr. Chrétien replied. “There is indeed a tremendous difference. Mugabe has no oil.” At that, he recalled how Mr. Blair went "white in the face, furious with me, and for many months our relations were no longer the same.”

Nor were they the same for Mr. Chretien with war enthusiasts Mr. Bush and his vice-president Dick Cheney. Man of malice Mr. Cheney is currently depicted in Vice, a pulsating film of hits and misses that Mr. Chrétien will enjoy – and Donald Trump, too.

It’s a timely reminder of the debacle created by Mr. Trump’s Republican predecessors. The Iraq disaster and its collateral calamities; American military intervention and nation building that proved futile; the never-ending war in Afghanistan; hundreds of billions spent and tens of thousand of deaths. For what?

New Republican thinking was required and it’s here in spades with Mr. Trump’s disengagement and retrenchment initiatives. In effect, he’s downsizing U.S. imperialism, something the political left only could have dreamed about. But it’s hardly a big hit.

The American foreign policy establishment, all the inside-the-box thinkers, are outraged. They’re not used to being confronted like this. Collective security and traditional alliances are de-prioritized. Generals who Mr. Trump initially had on his team have been ushered out. The Iran nuclear deal has been abandoned, as has an arms treaty with Russia. The Afghanistan military commitment has been scaled back. A Syrian troop withdrawal prompted apoplexy.

The outrage is understandable, especially given the thimble-sized knowledge base underpinning Mr. Trump’s impulsive decision-making.

But it would be all the more understandable if the track record of the old guard had much to recommend it: If for example, the pros offered a way to win in Afghanistan and Syria, if they could explain why the Middle East should be an eternal American obsession, if they could offer a better rationale for an enduring military industrial complex that few have thought to question.

As James Fallows, the Atlantic writer who served back in the Jimmy Carter administration has written, there has been a striking lack of accountability for the endless wars and the military failures, for outmoded weapons systems and squandered resources.

If there is one area that the U.S. media has left unscrutinized, it is the Pentagon. It warrants journalists’ probes, but with exceptions such as reports on $640 Defence Department toilet seats, it gets a free pass. If Mr. Trump rattles the cages, good.

In his book Making It: Why Manufacturing Still Matters, Louis Uchitelle helps explain how the military industrial complex lives on. He points out that a whopping 10 per cent of American factory output goes into the production of weapons sold mainly to the armed forces. After the Cold War he notes that companies such as General Dynamics kept making weapons for the Defence Department, finding it more profitable to do so while the manufacture of autos and electronics and other civilian goods increasingly shifted overseas.

This isn’t being addressed by Mr. Trump. While scaling back on foreign interventions, he senselessly increases defence spending. It’s one of his many contradictions.

His idea of ending the U.S. role as the world’s policeman has the support of only a small number of Republicans and Democrats. With Russia, North Korea and China, he seeks new and improved relations. There is still hope, though not much with Russia.

In his book, Mr. Chrétien tells of how, in 2002 and 2003, a great opportunity arose to bring Russia into NATO and the European Union. Hidebound elements such as Mr. Bush and Mr. Cheney stood in the way. The moment passed.

New thinking escaped the foreign policy establishment then. It escapes it now. Mr. Trump’s madcap approach is alarming, destabilizing. But that he would take issue with the old ways, the endless wars, the abject failings brought on by the Bush/Cheney Republicans should surprise no one.