The Queen not welcomed

Re: "The Queen would be warmly welcomed in Quebec" (Gazette, April 18).
L. Ian MacDonald uses the Quebec Act of 1774 as an argument to demonstrate the kindness of the British Crown in allowing Quebeckers to retain their language and religion. First, at the time, it was less inspired by genuine generosity and more by the fear of having Quebec join the undergoing American Revolution. And second, the following constitutions took it all back, also with the blessing of the British Crown.

The fact is the Union Act of 1840 had the very declared objective of putting the francophones in minority in order to assimilate them. The British North America Act of 1867 did not prevent french catholic schools from being abolished in New Brunswick in 1870, and in Manitoba in 1889. In Ontario, knowledge of English was made compulsory for all teachers in 1885. Than french manuals became forbidden in 1889 and the year after, English was made the only language of communication in Ontarian schools «unless the student does not understand English». Finally, Rule 17 of 1912 finished the job by making English the only legal teaching language in all Ontarian schools. 1982 came much too late.

Many other very sad episodes of Quebec history took place in the name of the British Crown, such as the terrible repressions following the Conquest of 1759 and the 1837-38 Rebellions, which would probably be considered today as crimes against Humanity. Today in Quebec City, many residents have Acadian ancestors who were deported in 1755 for having refused to make their oath of allegiance to the British Crown. Many others also have ancestors among the four men who died and dozens of other who were injured by the shootings of His Majesty's soldiers who, in 1918, were given the order to put an end to a riot against conscription in the streets of Quebec City. No, the Queen is not welcomed in Quebec City. 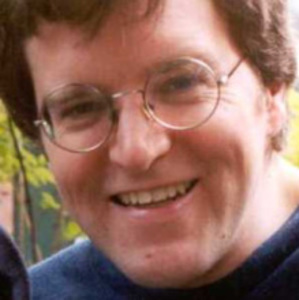