Posthaste: How to avoid a Wexit? Appoint a natural resources minister who can engage with the West 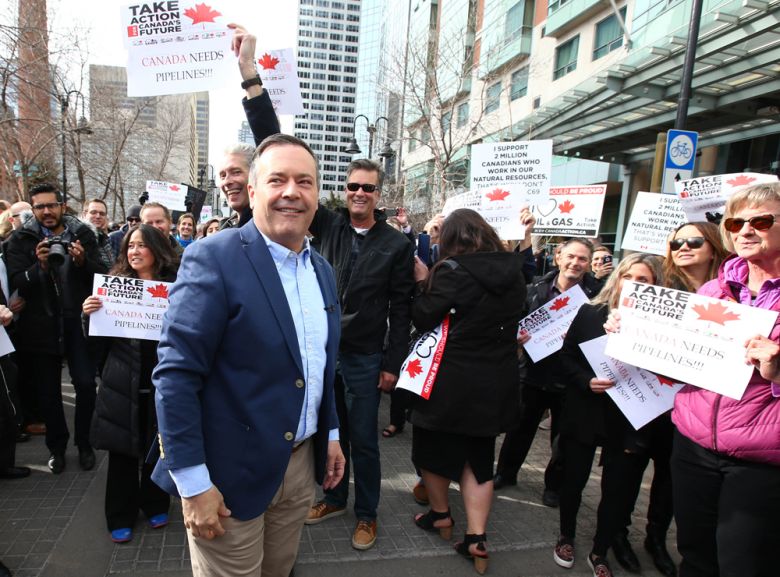 Western alienation is palpable after Canadians mostly voted for parties that were at odds with Alberta and Saskatchewan’s worldview, especially on climate change.

The Liberals’ total rout in Alberta and Saskatchewan and the unceremonious unseating of Natural Resources Minster Amarjeet Sohi has posed another headache for the re-elected ruling party — finding a minister who can engage with the country’s biggest oil and gas producing provinces, writes FP’s Calgary reporter Geoffery Morgan.

Meanwhile, Alberta Premier Jason Kenney has warned of deepening Western resentments following a federal election that sharpened divides between the prairies and Ottawa and laid the groundwork for a potentially raucous parliamentary session this winter, report Maura Forrest and Jesse Snyder.

“If the frustration and alienation in Alberta continues to mount, it will pose a very serious challenge to national unity,” Kenney said, repeating earlier warnings about rising separatist sentiments in the province.

The Liberals’ will have to pay special attention to the Western provinces, heal wounds and avoid a so-called Wexit. And that includes recruiting a natural resources minister that the West can trust.

Here’s what you need to know this morning:

A Business Outlook Survey released Tuesday provides a window into what Canada’s economic data looks like to executives at 100 businesses and at the Bank of Canada. No surprise that it suggested Canada’s regions are experiencing current conditions very differently, with the economy humming along in Ontario, Quebec and B.C., but stagnant in Alberta and Saskatchewan. Analysts had little expectation the BofC would cut rates this year even as other advanced economies are predicted to, writes Gabriel Friedman.

The sales outlook remains unchanged with 23 per cent predicting accelerating growth over the next 12 months. The previous seasonal survey recorded businesses intended to pull back on investments, but they actually trended higher. “The weakness was the energy sector, and that’s not that surprising, but it is surprising to see the rest of country be so resilient.”