Why Brexit Would Benefit Europe 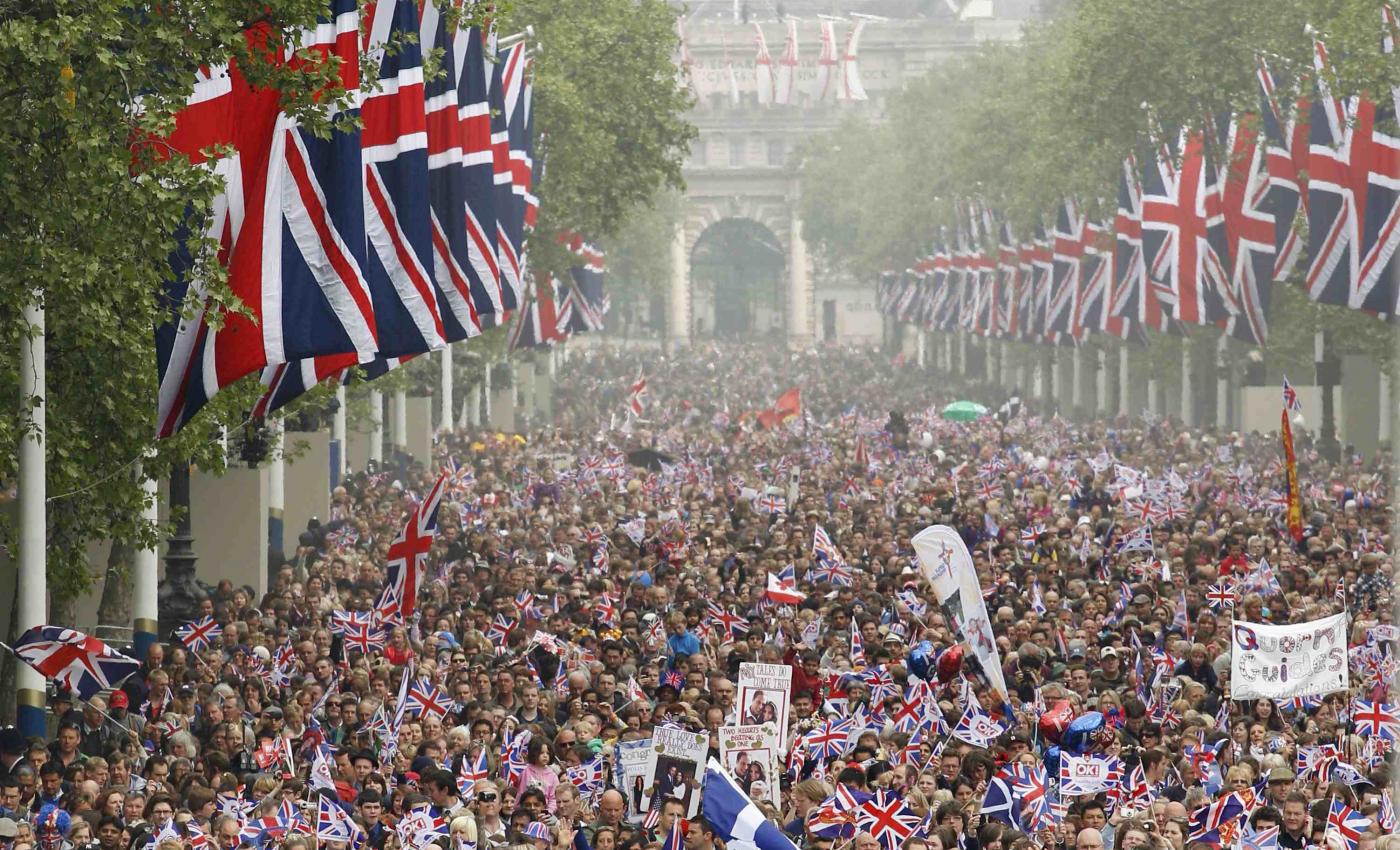 If Europe were a democracy, all of its citizens would have had a say in whether the United Kingdom leaves or remains in the European Union. After all, it is not the just the fate of the British that Brexit would affect, but also the quality and longevity of the entire European project. The EU, as it turns 65, is showing grave sclerosis, and voices—nationalist, populist, and sometimes xenophobic—are calling for its dissolution. The moment has thus come, if it has not already passed, to prune the dead wood of the tree to save the trunk.
The European Union’s original mission was more political than economic, as were its greatest successes. The union was designed to put an end to perpetual conflict between France and Germany. It succeeded, ending a millennium of intra-European wars in the process. The union also brilliantly helped Eastern European countries quickly transition from decades of Russian tutelage following the disintegration of the Soviet Union. In parallel to the political project, over the decades, Europeans created an integrated economic space, culminating in the adoption of a single currency at the turn of the millennium.