Lagging vaccine rollout could cost Liberals in a big way 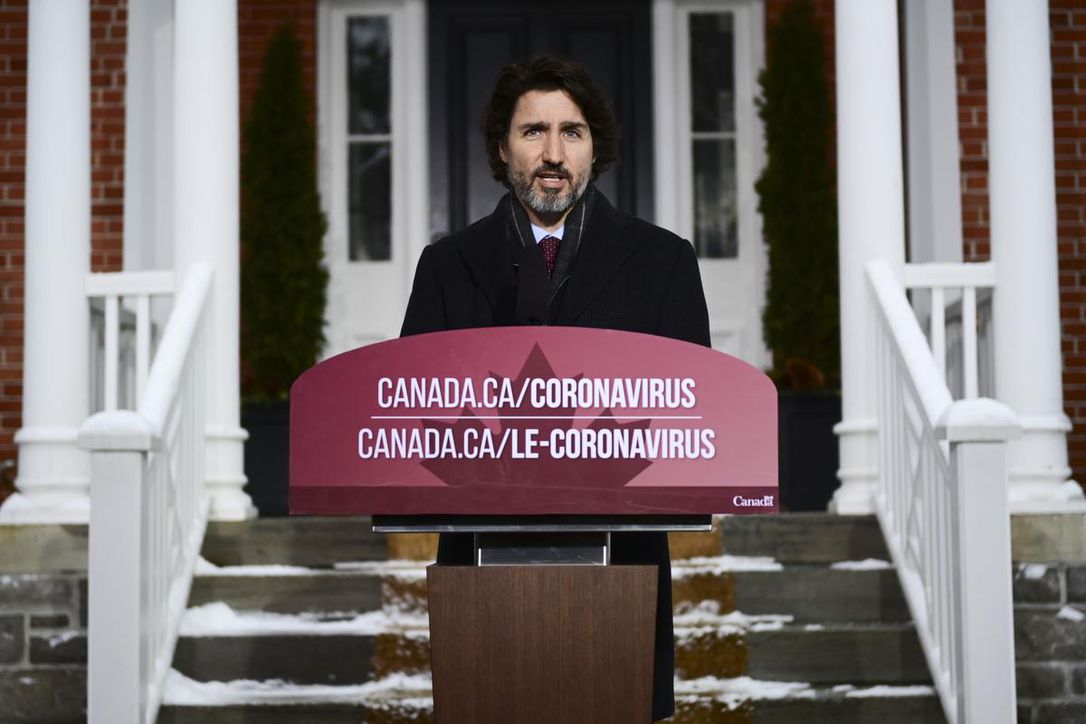 When this all started, it’s fair to say that no one, no government, could be truly prepared for what was to come.

And so, Canadians responded with their characteristic reasonableness. They supported the government as it scrambled to launch a blizzard of programmes and plans in response to a crisis, the dimensions of which were changing by the day.

But for all the things we didn’t know, the one thing we did know about this virus was that at some point, the answer would be a vaccine.

And so, all these months later, it is equally easy to understand why Canadians are losing their minds at what has become a bungled vaccine rollout.

Twin polls this week revealed a three per cent drop in the Liberals’ electoral support, and that a majority of Ontarians blame the federal government for the failures.

And I expect this trend to continue. As we approach the one-year anniversary of this wretched plague, there is, all around us, mounting evidence of incompetence on the COVID-19 vaccination front.

While the government hedged its bets by spending lavishly to secure more options and doses than any other country — as federal spokespersons are wont to remind us — in almost every other regard, from technological infrastructure to domestic manufacturing to public health messaging, we are lagging embarrassingly behind.

Back in August, doctors were calling for a real inventory management system for vaccines. Given those calls — and that we have known for months that a vaccine was coming — how could it have taken until last month for the government to finally hire Deloitte to create such a system to track vaccinations? Why did they wait until after vaccinations had started to spend $16 million dollars on a technology that still has no date to go online?

The result is predictable: chaos now reigns. And because the federal government left it so late, each province has pursued its own system, and within each province, different institutions are using different methods — including some that have improbably resorted to pen and paper.

Now, as the process is finally underway, there is discouraging news out of the United States, which also opted to hire Deloitte to design and develop a similar system. The final product, the Vaccine Administration Management System (VAMS), is reportedly so unusable it has set vaccination efforts at the state level back by months. Most states are opting not to use the system at all.

And more trouble looms. Just as we have known that the answer was a vaccine, we have known that there would be an issue of vaccine hesitancy. Now, let me be clear, I am not worried about the lunatic anti-vaxxers; they are on their own. I am worried about those people — many of whom are health workers — who, for whatever reasons, are wary of a vaccine.

This is not news: given that polling has told us a sizable chunk of the population feels thusly, wouldn’t a smart government have acted pre-emptively to launch a public awareness campaign, or enlisted third-party organizations to help change these peoples’ minds? Why was it that it took until this week for the government to finally get around to announcing $30 million for unspecified projects to address this ticking time bomb of skepticism?

Put all this together and a theme emerges: a government that has grown slow to respond to the crisis that continues to grip this nation.

Team Trudeau remains insistent that every Canadian who wants a vaccine will be able to get one by September. To that end, the government had made much of the National Research Council’s vaccine manufacturing plant in Montreal, and a recently announced deal to produce the Novavax vaccine at that site.

Just one issue: the plant will not be built until September — around when the national vaccination drive is supposed to be concluding. And it will be the end of the year before it begins manufacturing doses.