Andrew Coyne: Ex-Liberal candidate’s only crime was engaging in ethnic politics — out loud 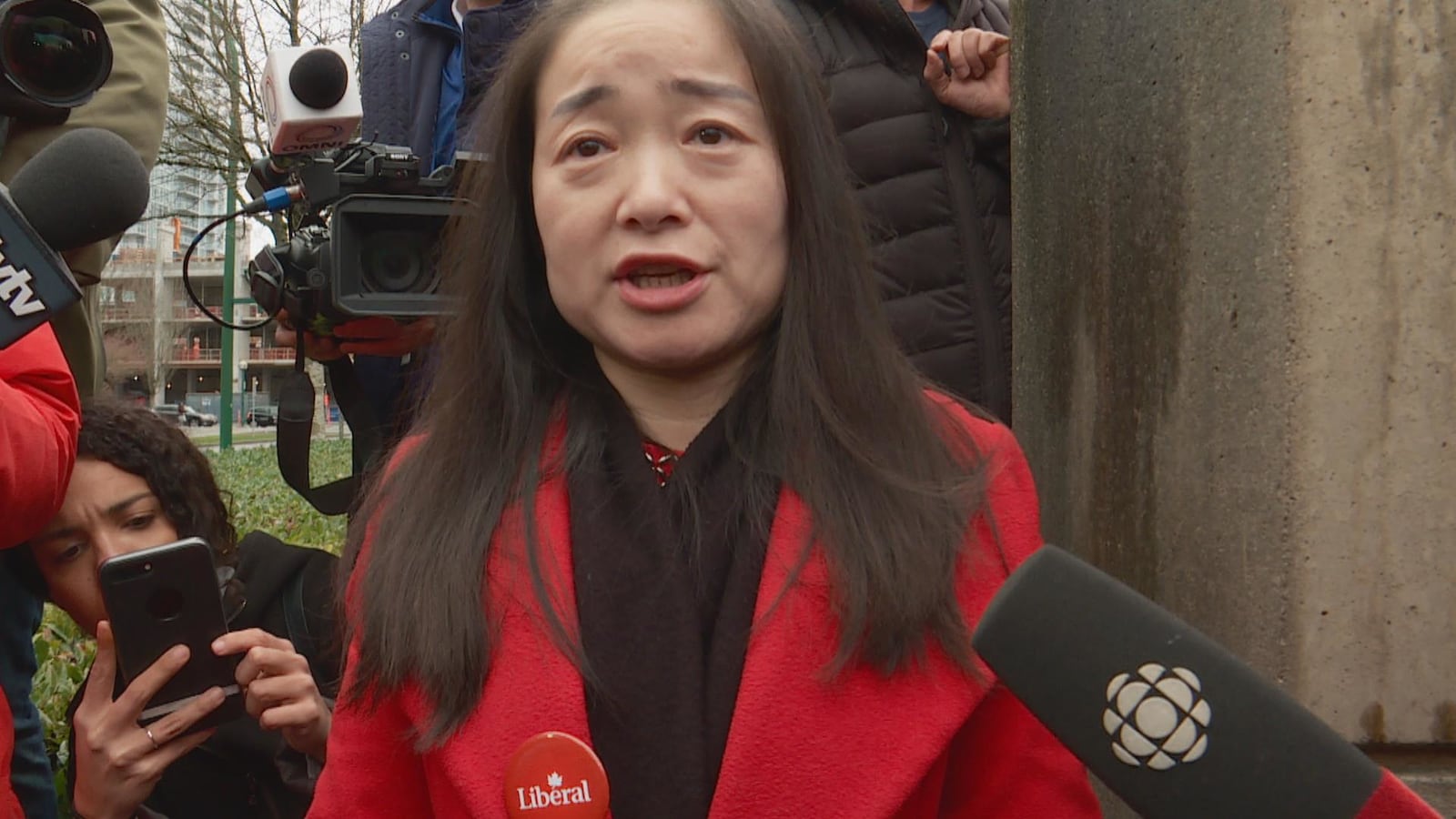 You have to feel for the Liberal Party of Canada, who are surely the real victims in the Karen Wang affair.

The party had innocently selected the B.C. daycare operator to run in next month’s byelection in Burnaby South based solely on her obvious merits as a failed former candidate for the provincial Liberals in 2017, and without the slightest regard to her Chinese ethnicity, in a riding in which, according to the 2016 census, nearly 40 per cent of residents identify as ethnically Chinese.

Imagine their shock when they discovered that she was engaging in ethnic politics.

In a now-infamous post on WeChat, a Chinese-language social media site, Wang boasted of being “the only Chinese candidate” in the byelection, whereas her main opponent — NDP Leader Jagmeet Singh — is “of Indian descent.”

The party was instantly and publicly aghast. Pausing only to dictate an apology to be put out under her name (“I believe in the progress that Justin Trudeau and the Liberal team are making for British Columbians and all Canadians, and I do not wish for any of my comments to be a distraction,” etc etc), party officials issued a statement in which they “accepted her resignation.” Her online comments, the statement noted, “are not aligned with the values of the Liberal Party of Canada.”

Certainly not! How she got the idea that the Liberal Party of Canada was in any way a home for ethnic power-brokers prized for their ability to recruit members and raise funds from certain ethnic groups, or that it would even think of campaigning in ridings with heavy concentrations of voters from a given ethnic group by crude appeals to their ethnic identity — for example by nominating a candidate of the same ethnicity — must remain forever a mystery.

There is, after all, a script for these things. Usually it is performed at the expense of the Conservatives, as in the controversy a few years back over a leaked party memo proposing an advertising strategy for “very ethnic” ridings, or another that urged a candidate’s photo include voters of different ethnic backgrounds — as if every party did not do this, every day. Again, the crime was to have said what must be left unsaid, or rather to have been caught doing so.

The only difference in this case is that it involves the Liberals, usually the first to feign such outrage, now forced to yield the stage to the NDP. Thus the NDP’s Nathan Cullen was quoted saying Wang’s post was “the worst kind of politics there is,” while Singh himself observed how “politics that divide along racial lines hurt our communities… I want to focus in on politics that bring people together.”

It takes some effort, hearing such admirable sentiments, to recall NDP officials’ open speculation, after Singh was elected party leader, that this would improve their chances in cities such as Brampton, Ont., or Surrey, B.C., with large numbers of Sikh voters. It doesn’t necessarily follow, of course: voters of all ethnicities display a stubborn tendency to think and vote as individuals, frustrating parties’ efforts to sort them into little boxes. But that doesn’t mean the parties don’t think that way, or act accordingly.

For her part, the lesson Wang drew from the controversy was that she should have limited herself to stressing her own ethnicity, without mentioning Singh’s. “As a Canadian with a Chinese background, normally, obviously, you are trying to gain people’s support from the same cultural background,” she told her post-resignation news conference.

Which at least has the virtue of honesty. The hypocrisy of the universal outrage over Wang’s appeal to tribalism is not just that all the parties do it, as a matter of practical politics, but that much respectable opinion believes it to be right and proper as a matter of principle. Thus, for example, electoral boundaries are supposed to be drawn in conformity with what is delicately called “community of interest,” on the precise understanding to which Wang sought to appeal: that membership in an ethnic or other identity group trumps. At the limit, it emerges in calls for special dedicated ridings — even a separate Parliament — for Indigenous voters.

This is hardly confined to politics: across society, progressive ideology has lately taught us, not to emphasize our common humanity, but the opposite: that people of one group may not — cannot — be represented by those of another; that they are to be judged, not as individuals, but on the basis of their race, gender and so on. The current generation of federal Liberals, in particular, has made hiring quotas the defining principle of their government, to be institutionalized from top to bottom.