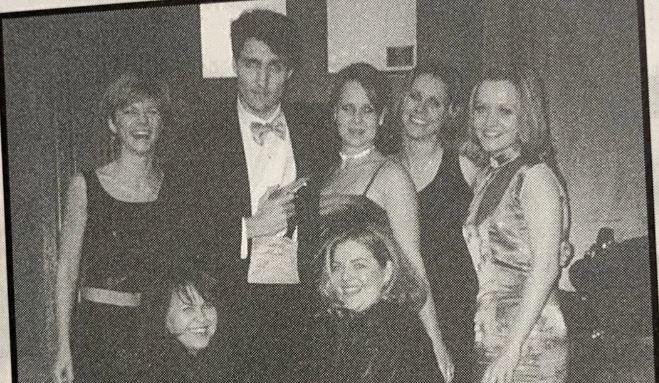 Somehow, the Liberal Party has managed to minimize the blowback from Justin Trudeau's 'blackface' scandal, and with two weeks to go until election day, is still well within the margin of error in most polls.

But there might be another scandal in the works. According to a report in the Buffalo Chronicle, the party is doing everything in its power to suppress a sex scandal involving Trudeau and the daughter of a wealthy Canadian businessman who Trudeau reportedly may have become involved with when she was a student at West Point Grey Academy, a prestigious private school where Trudeau worked as a substitute teacher in his 20s.

The Chronicle's sources claim that political observers had been anticipating an expose in Saturday's Globe and Mail. However, it appears Trudeau and his people have gotten to the woman, and are in the process of negotiating an NDA. The woman is being represented by counsel, and is reportedly being offered monetary compensation.

Trudeau worked as a substitute teacher at the private school from 1999 until an abrupt departure in June 2001. It has long been rumored that Trudeau had improper relations with female students while working at the school, though nothing has ever been substantiated.

The prime minister was briefly embroiled in a sexual harassment scandal after being accused of "groping" a reporter back in 2000. Trudeau swiftly acknowledged that he was wrong and apologized for groping the reporter.

But a sex scandal involving a potentially underage student would likely end his political career.