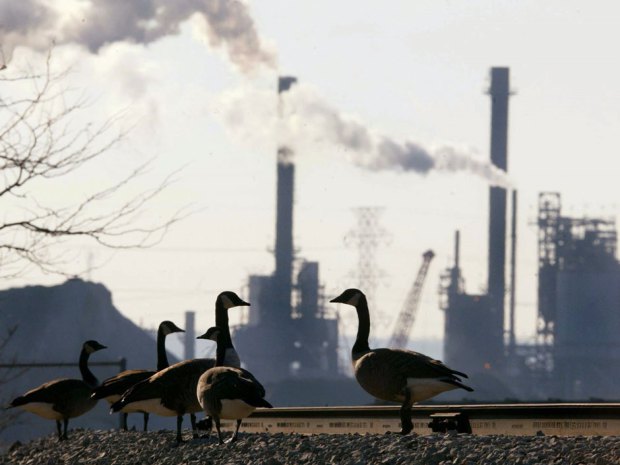 Fourth in a series
In their election platform, the Liberals announced they would establish a pan-Canadian framework for combatting climate change by meeting with the provinces within 90 days after the COP 21 (Paris Climate Conference), ending on December 11th. While this conference seeks to keep global warming below 2°C through a legally binding and universal agreement on climate (a challenge on its own), it’s unclear how a pan-Canadian framework could emerge, and what it could contain. To measure the scope of Trudeau’s challenge within Canada, let’s look at three obstacles to a joint framework.
The first thing to notice is the strong East-West divide: from Ontario to Newfoundland and Labrador, emissions have decreased by 7 per cent between 1990 and 2013, while from Manitoba to BC, emissions have increased by 48 per cent. This is of course explained by the stronger economic growth in the West (+93 per cent in GDP during this period) than in the East (+63 per cent), along with a stronger population growth (+38 per cent compared to +23 per cent). But it’s essentially the type of economic growth that made the difference: in natural resources in the West (carbon-intensive industries), compared to services in the East. This resulted in widely different carbon intensities across provinces: for every dollar of GDP in 2013, Saskatchewan emitted 1.19 kg of CO2-equivalent and Alberta 0.88 kg, while Ontario and Quebec, the two lowest carbon-intensive provinces, only emitted 0.27 and 0.25 kg, respectively. At the current Quebec carbon price of $16/tonne, it’s like a toll of 0.4¢ paid for every dollar of GDP (that is reinjected in the economy through government programs). The same carbon price in Alberta would be a 1.41¢ toll per dollar of GDP. Given the enthusiasm for taxes in Canada, especially in Alberta, it becomes clearer why there could be some resistance, even if a uniform carbon price was established across Canada.
But the challenge doesn’t stop here. To achieve absolute reductions in GHG emissions, as required by climate scientists and even aimed at by the Harper government (17 per cent below 2005 level in 2020, equivalent to a reduction of 14 per cent in 2020 compared to 2013 emissions), it’s not just a price on carbon that needs to be established, it’s a hard cap on emissions. And this cap has to be lowered every year, until the targeted emission level is reached. By just having a carbon price, as the B.C. carbon tax ($30/tonne), no absolute emission reduction may materialize. And indeed, B.C. emissions grew by 3.4 per cent between 2009 and 2013, after the tax was introduced in 2008 (between 1990 and 2013, emissions have increased by 23 per cent in BC). The Trudeau government will have to place a cap on emissions in the East, and in the West – when Western provinces still have hydrocarbon development projects: shale gas production and LNG export in B.C. and more oilsands in Alberta. Capping emissions within these provinces is near equivalent to killing all of these projects.

Of course, a global cap can be created, and emission allowances could be purchased from other jurisdictions, so that emissions could increase in some regions, as long as they decrease in some other ones, and go down globally. This is what a cap-and-trade system is, where governments pool their GHG emission reduction ambitions and let those with the cheapest abatement costs reduce their emissions. Those with the highest willingness to pay for emissions buy emission allowances from the common pool. One problem, however, is that governments with high reduction ambitions will contribute less to the common pool of emission allowances, leaving their citizens and industries in a position where they may have to buy emission allowances from other governments – and hence paying the carbon toll to another government.
This is actually what is likely to happen between Quebec and California, under their common cap-and-trade system, which Ontario announced it will join in the coming years. Given the harsher target Quebec gave itself (-20 per cent by 2020 from 1990 emissions) compared to California (simply going back to the 1990 level in 2020), the Quebec government will put relatively less emission allowances for sale than California. As emitters in Quebec may not find easy ways to reduce their emissions (the province has near-zero electricity sector emissions, thanks to hydro power and relatively low industrial emissions), while California appears to be in a better position to reduce its emissions (mostly from its electricity sector), Quebec emitters could end up buying allowances from the California government. While it’s hard to estimate exactly how much money could be transferred from Quebec emitters to the California government, it’s easy to imagine that at least $100 million could be sent. This would represent 5 million tonnes that are not reduced in Quebec by 2020 (about half the total reduction required to meet the target),at $20 per tonne – the anticipated floor price of the market. Paying taxes is already unpopular – what about taxes to a foreign government?
The Liberals will face these types of challenges on the road to a pan-Canadian framework: uneven impacts of a carbon price, uneven acceptance of an absolute cap, uneven acceptance to pay others for their GHG reduction. While it’s imperative to reduce GHG emissions, bringing all provinces to an agreement will not be easy. Can the Liberals surprise us again and get another unexpected majority on climate? Although it seems unlikely, some find ways to succeed despite the odds. 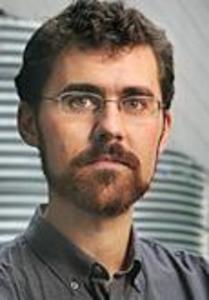