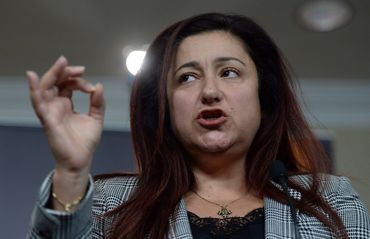 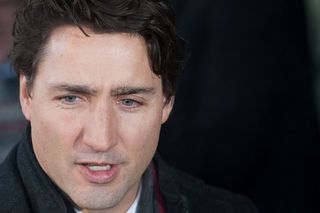 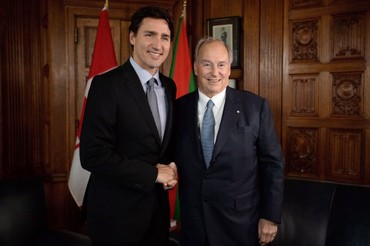 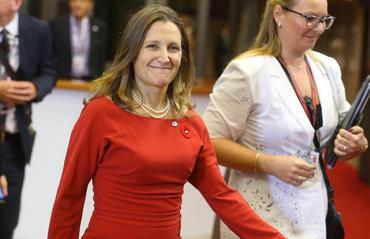 Why Is This Canadian Foreign Minister ‘Proud’ of Her Family’s Nazi Past?

When asked at a press conference on March 6 about the allegations that her maternal grandfather was a Nazi collaborator, Chrystia Freeland, newly appointed Foreign Minister of Canada, former journalist and a writer, a master of words, found only clumsy sentences to deliver what would have earned no more than a ‘C’ in a high school debate class. 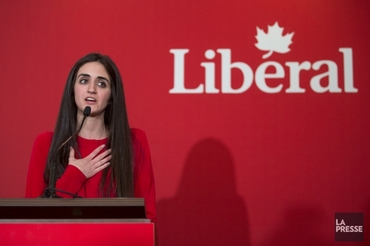 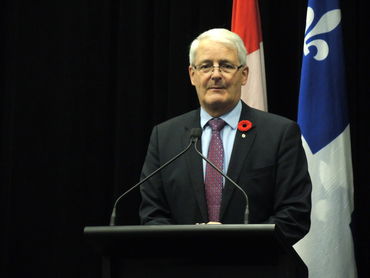 
Justin Trudeau has often said that open party nominations would allow local members to choose who can become a Liberal candidate, but a recent race shows that the Prime Minister has the final word over who gets on the ballot in some of these hotly contested campaigns. 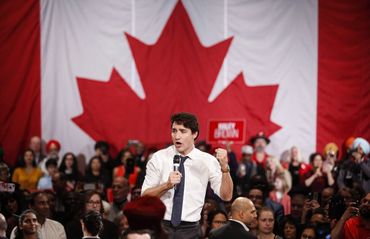 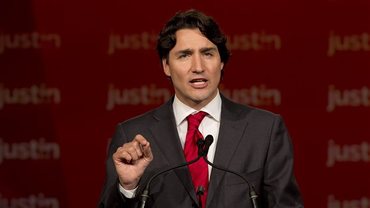 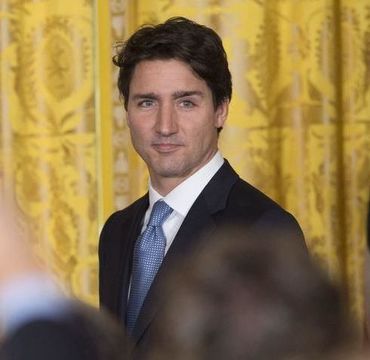 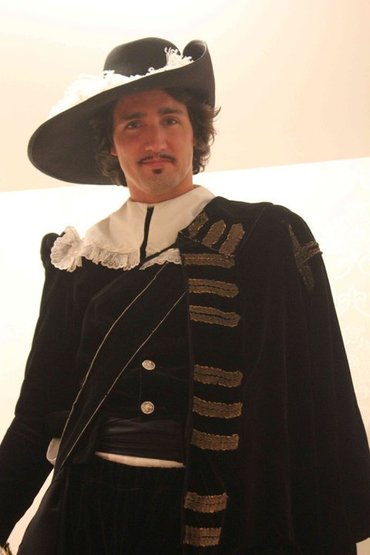 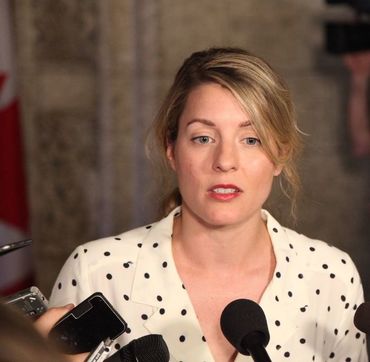 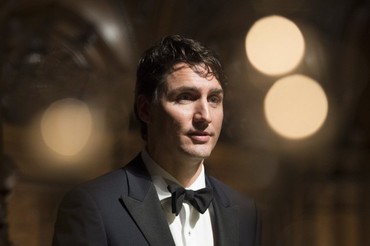 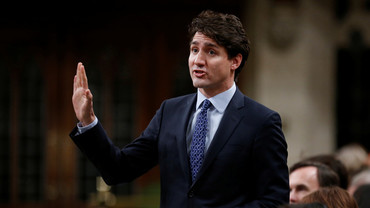 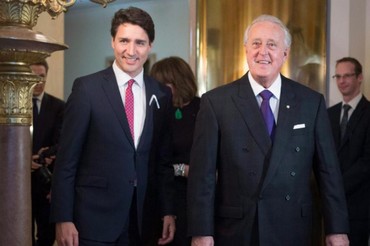 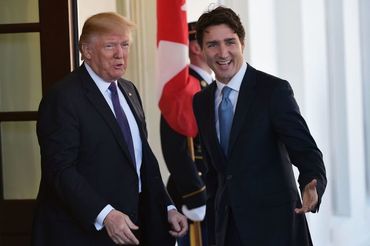 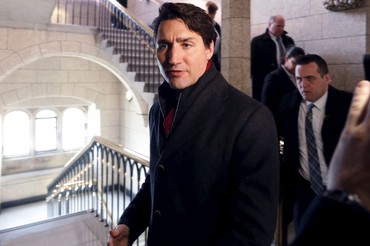 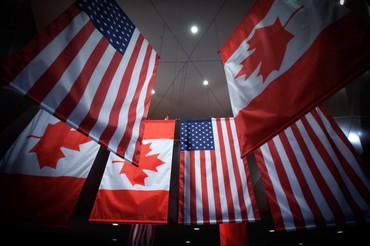 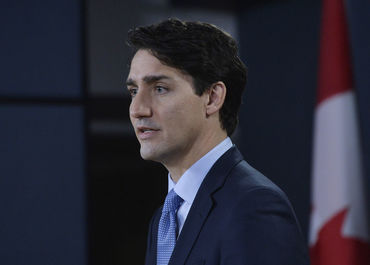 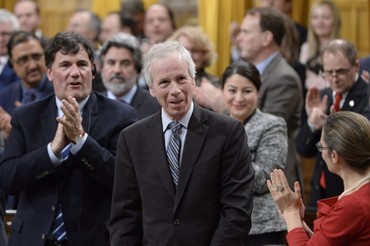 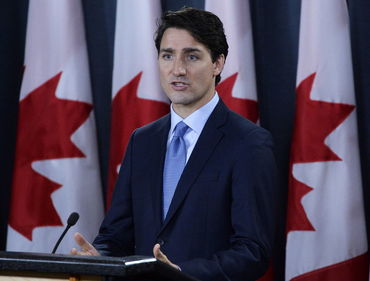 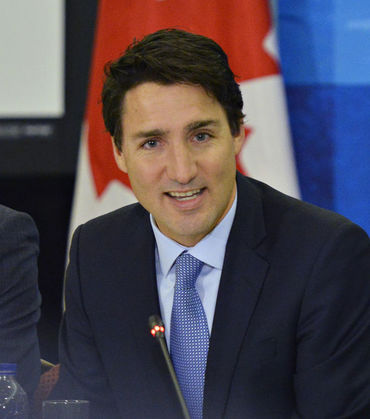 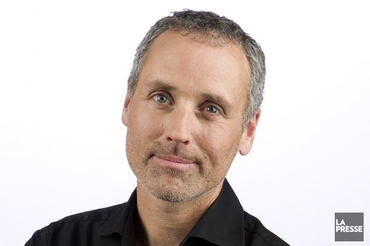 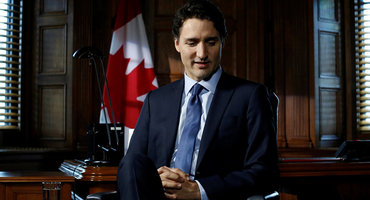 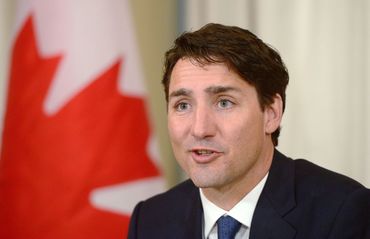