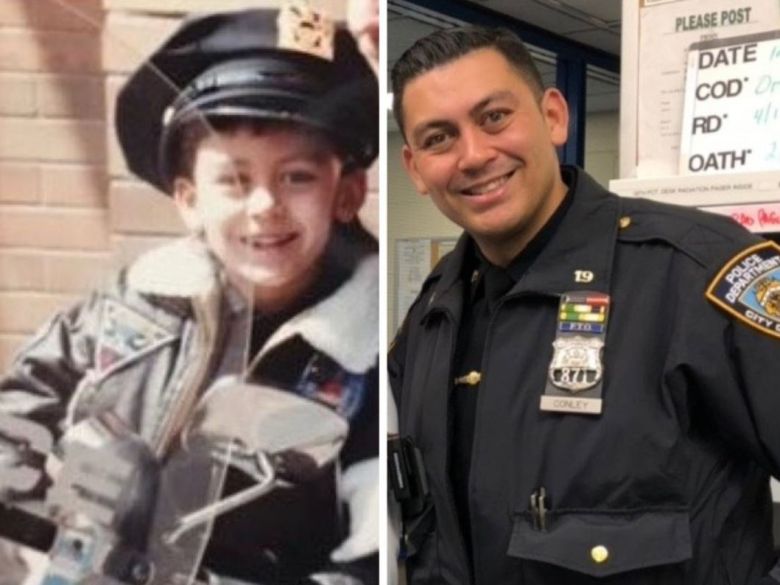 The 10 Year Challenge, a trending social media meme in which users post photos of themselves from 10 years ago, is raising warnings from tech experts that all signs point to it being a clandestine operation to harvest personal data.

“It would be very, very unlikely for it just to be fun,” said David Murakami Wood, the Queen’s University-based Canada Research Chair in surveillance studies.

Given the kinds of images being collected, their likely usage would be to train artificial intelligence software on how to recognize human aging.

The theory was first raised in a WIRED editorial by Kate O’Neill, founder of the tech consultancy KO Insights.

“Imagine that you wanted to train a facial recognition algorithm on age-related characteristics,” she wrote. “Ideally, you’d want a broad and rigorous data set with lots of people’s pictures.”

Best of all, the images posted for the 10 Year Challenge are all spaced precisely 10 years apart, giving a uniform aging benchmark.

Me 10 years ago: probably would have played along with the profile picture aging meme going around on Facebook and Instagram

Me now: ponders how all this data could be mined to train facial recognition algorithms on age progression and age recognition

10.8K people are talking about this

“Having access to a million facial images that are 10 years apart can indeed help in developing powerful algorithms,” said Naimul Khan, head of Ryerson University’s Multimedia Research Laboratory, which has done research with facial identification and emotion recognition.

There would be pitfalls to the data, such as the possibility that users are lying, but Khan noted that facial age recognition is indeed a “hot research topic” with applications from surveillance to makeup apps.

#10YearChallenge puberty did me well

16 people are talking about this

It wouldn’t be the first time that a fun social media meme has actually been a secret data mining operation. Cambridge Analytica, the British firm now under investigation for harvesting personal information for political purposes, got much of its data from a seemingly harmless app called This Is Your Digital Life. Promoted to Facebook users as a personality test, the app exploited Facebook’s loose privacy rules in order to extract the personal data not only of the app’s users, but also the users’ friends.

In 2015, Microsoft went viral with How-Old.net, a site in which users uploaded their portrait to have a computer engine guess their age. Although developers claimed that they did not keep any of the uploaded photos, they were keeping user metadata such as age, gender and even their geographic location.

“We’re not being paranoid about this … we have a lot of evidence that this is being done in all kinds of ways all the time,” said Murakami Wood.

The origins of the 10 Year Challenge meme are somewhat murky. Shortly after New Year’s Day, Facebook users began posting a contemporary photo next to their first profile photo under the title “How Hard Did Aging Hit You?” According to KnowYourMeme.com, one of the first age comparison posts came on January 11 from Oklahoma meteorologist Damon Lane.

The challenge soon migrated to other social media platforms such as Twitter and Instagram and adopted the #10YearChallenge hashtag. It has now all spread around the world, attracting everyone to Bollywood stars to K-Pop groups to the prime minister of Singapore.

Face recognition technology is still in its infancy, and one of its biggest hurdles is that people’s faces change overtime; they turn from children into adults, they grow beards, they change gender. Cracking the code of recognizing how humans age would open up entirely new frontiers in marketing, military and even social research.

“Vast quantities of images can not only be used to train a neural network to recognize specific individuals, but taken 10 years apart (could) obtain an insight onto how aging processes work,” said Marina Gavrilova, head of the University of Calgary’s Biometric Technologies Lab.

With a deep analysis of the 10 Year Challenge images, a program could conceivably learn which demographic groups are aging faster and whether some people are aged more prematurely by their jobs.

A computer trained to recognize age is also invaluable for marketers. Thomas Keenan, Canadian author of the best selling book Technocreep, provided the National Post with the example of the Mondelez Smart Shelf, a grocery store shelf “which can already work out your gender, body mass index and approximate age and if you are a good candidate, shoot you a coupon for Chips Ahoy cookies.”

Facebook has denied that there is any ulterior motive to the 10 Year Challenge. In a Tweet to WIRED magazine, the company wrote “the 10 year challenge is a user-generated meme that started on its own, without our involvement.” 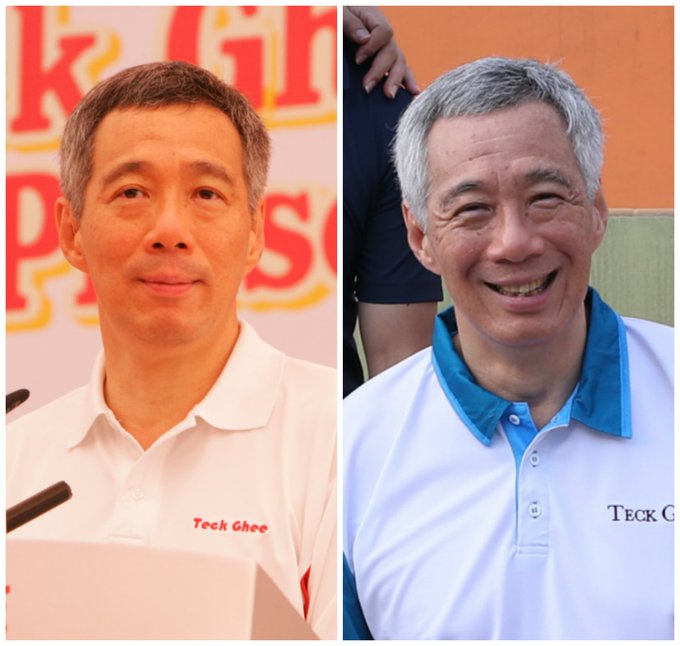 #10YearChallenge: I kid myself that not much has changed after 10 yrs, other than my hair colour & hair line! My hair is greyer & thinner, but I’m still enjoying what I do. :) – LHL http://bit.ly/2Mh2eZM

303 people are talking about this

Facebook added that the meme was “evidence of the fun people have on Facebook, and that’s it.”

The social media giant is currenty refining its own facial recognition software, but it already has more than 250 billion of its users’ time-stamped images. According to Naimal Khan, companies like Facebook would not need to rely on the “ad hoc” data of the 10 Year Challenge when they could “automatically crawl through your photo archive to do it in a more rigorous manner.”

However, that still leaves open the possibility of 10 Year Challenge images being used by a Cambridge Analytica-style outsider.

Andrew Clement, a surveillance and privacy researcher at the University of Toronto, called it “highly plausible” that Facebook or some outside entity is using the images to calibrate facial recognition technology. He also cautioned against trusting Facebook that the whole meme was merely for fun.

After a year of increasing suspicion on Facebook’s privacy practices, just last month a New York Times investigation found that Facebook had been allowing outside firms such as Netflix or Spotify to read the private messages of its users.

The company “doesn’t deserve the benefit of the doubt” said Clement.

Could Alberta pull off a full-blown boycott of Quebec?

The Harper government passed a measure 13 years ago to catch Liberal scandals. It worked perfectly

The Harper government passed a measure 13 years ago to catch Liberal scandals. It worked perfectly

Could Alberta pull off a full-blown boycott of Quebec?

Why does Canada automatically give citizenship to people born here?