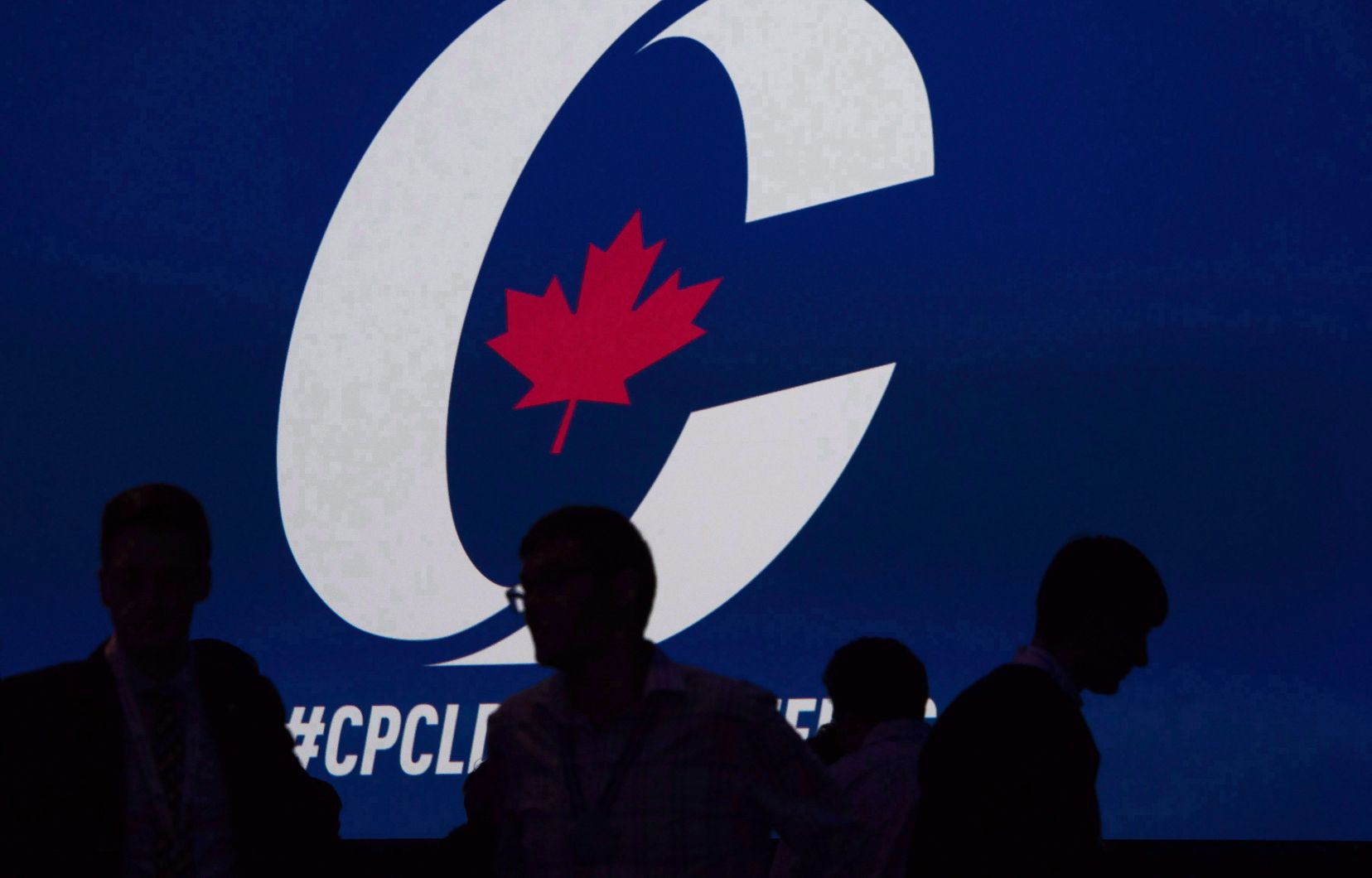 TORONTO -- Canadians appear to be increasingly questioning their support for the Liberal government amid ongoing economic concerns, pipeline disputes and Indigenous land rights issues, according to a recent Nanos Research survey.

The latest Nanos federal ballot tracking shows that support for the Conservatives has risen to 36 per cent, followed by the Liberals at 33 per cent. The survey was taken during the week ending Feb. 21 – before Teck Resources announced it was withdrawing its application to build a major oilsands project in northern Alberta and before police moved in to end a rail blockade in Ontario.

But the poll points towards a growing divisiveness amongst Canadians who are eager for solutions to the issues that continue to plague the Trudeau government, especially those related to pipelines and Indigenous issues.

“I think this current environment just put a spotlight that we need to get our house in order,” pollster Nik Nanos said Monday on CTV’s Trend Line podcast.

“Not only do we need a short-term solution on this, what's the long term solution in terms of trying to make sure that this doesn't happen again? Just to bring certainty in terms of what Canada's plan is to reconcile jobs and environmental aspirations, so that there's some type of framework that Canadians can take a look at to render some sort of judgment politically.”

The research was conducted in the midst of nation-wide rail blockades in support of the Wet’suwet’en Nation, resulting in temporary layoffs in at Via Rail and CN and igniting concerns about economic impacts.

The most impactful blockade near Belleville, Ont. blocking a critical east-west rail line between Toronto and Montreal, was dismantled by police Monday.

But marrying issues of resource development, Indigenous land rights and the environment will prove difficult for Trudeau, says Nanos.

“I think politically, this is a no-win,” he said.

The poll, which was centered on the cost of the Trans Mountain pipeline to taxpayers, revealed that 47 per cent of respondents said Canada needs pipeline projects to create jobs, versus 43 per cent who said such projects should be halted because of their effect on climate change. Ten per cent were unsure. That finding was consistent in every region of Canada except Quebec.

“The sympathy blockade that occurred in the Mohawk territory in Ontario has basically amped up the political risk for the Liberals, because now this is not just about our environmental aspirations and a clean future,” Nanos noted.

A national dual-frame (land and cell) random telephone survey is conducted weekly by Nanos Research using live agents. The weekly tracking figures are based on a four-week rolling sample comprised of 1,000 interviews. To update the tracking, a new week of 250 interviews is added and the oldest week dropped. The margin of error for a survey of 1,000 respondents is plus or minus 3.1 percentage points, 19 times out of 20.