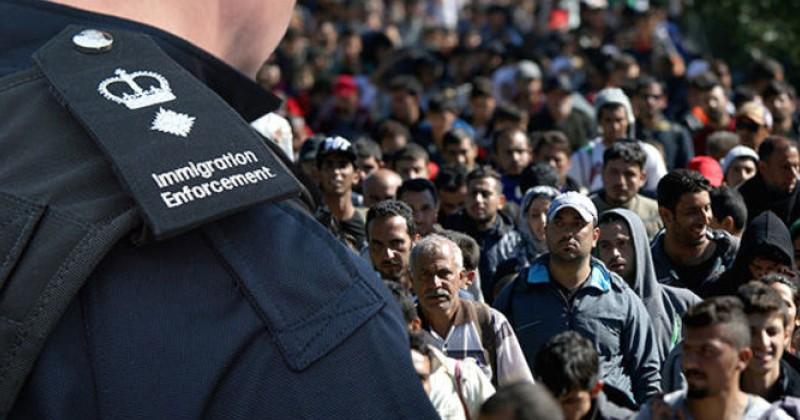 A new peer reviewed study by Danish academics has found that ethnic diversity has a negative impact on communities because it erodes trust.

It turns out that diversity is not a strength after all.

The study, entitled ‘Ethnic Diversity and Social Trust: A Narrative and Meta-Analytical Review’, was conducted by Peter Thisted Dinesen and Merlin Schaeffer from the University of Copenhagen and Kim Mannemar Sønderskov from Aarhus University.

Seeking to answer whether “continued immigration and corresponding growing ethnic diversity” was having a positive impact on community cohesion, the study found the opposite to be the case.

Studying existing literature and also carrying out a meta-analysis of 1,001 estimates from 87 studies, the researchers concluded, “We find a statistically significant negative relationship between ethnic diversity and social trust across all studies.”

Eric Kaufmann, Professor of Politics at the Birkbeck University of London, also tweeted about the study, commenting, “Higher diversity *is* significantly associated with lower trust in communities, even when controlling for deprivation.”

Higher diversity *is* significantly associated with lower trust in communities, even when controlling for deprivation. A definitive meta analysis of the diversity-trust literature (pub date 2020): https://t.co/IU6v24LaFs

In other words, mass immigration is eroding community trust and harming society.

“Diversity is a strength” is a glib, onerous, empty aphorism that is shoved down our throats as a piece of received wisdom that only racists would deny.

It may be politically correct, but has no basis in actual reality.

My voice is being silenced by free speech-hating Silicon Valley behemoths who want me disappeared forever. It is CRUCIAL that you support me. Please sign up for the free newsletter here. Donate to me on SubscribeStar here. Support my sponsor – Turbo Force – a supercharged boost of clean energy without the comedown.