It’s time for Canada to focus on expanding our population 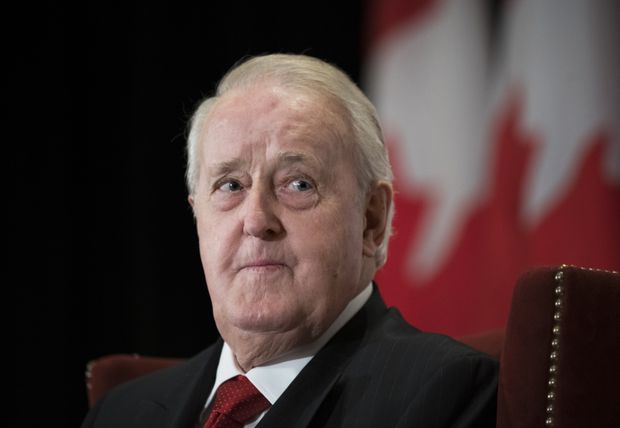 Now Canada’s 18th prime minister is calling on Canadians to embrace what he calls “a new national policy” that would commit this country to achieving a population of 100 million by the end of the century.

Increasing the population by more than 60 million people would be “an historic and challenging initiative,” Mr. Mulroney acknowledged in an interview. After all, it took more than 150 years to get Canada’s population to 38 million. More than doubling it in about half that time would require much greater political and popular will than exists today.

Hence his proposal for “a white paper which indicates the need for 100 million people by the turn of the century.”

Canada’s willingness to aggressively recruit newcomers leaves us better positioned to weather the demographic storms ahead than just about any other country. Taking immigration from 300,000 a people a year to a million, along with enhanced supports for child care and parental leave, would reduce labour shortages and help pay for the health care and pension needs of older Canadians, while boosting creativity and innovation. Imagine the contribution that a Toronto that was the size of New York or London or Tokyo would make to this country and to the world.