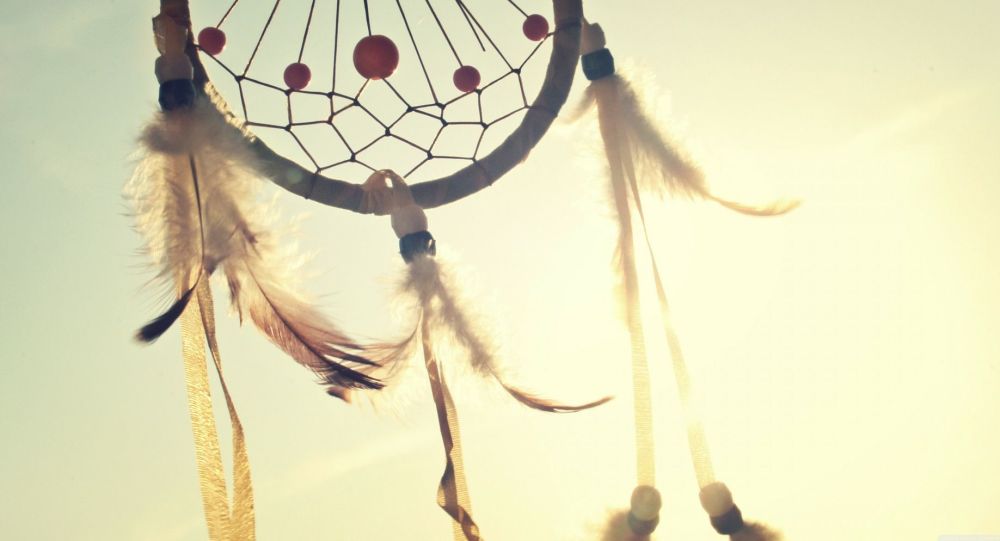 The collective guilt Quebec sovereignists feel for helping to crush the PQ will push them to vote Bloc in October, Bloc member Hans Morin predicts.

MONTREAL — Support for Quebec independence is at or near historic lows, and yet the Bloc Quebecois — a federal party working to break the province off from Canada — is feeling good about its chances ahead of October’s vote.

Just as paradoxically, Bloc members are crediting the crushing defeat of their sovereigntist cousins, the Parti Quebecois, in last year’s provincial election for their renewed confidence following years of internal tumult.

Because, they say, along with more donations, increased membership and a jump in the polls, the Bloc is also benefiting from another critical factor: collective guilt.

On a humid evening in east-end Montreal, as the election campaign was set to begin, Bloc members gathered to open the riding office of award-winning author Michel Duchesne.

He is attempting to win back the riding of Laurier-Sainte-Marie, former stronghold of ex-Bloc leader Gilles Duceppe, who also made an appearance at the opening.

In between sips of sangria, Bloc member Hans Morin said sovereigntists like him were saddened to see the PQ drop to fourth place following the provincial election. Many voters switched allegiance from the PQ to the Coalition Avenir Quebec, in part, to give the Liberals the boot after almost 15 years in power.

“I think we maybe didn’t want to have seen such a conclusive defeat,” said Morin, 34, about the PQ’s election result.

With the party’s devastating loss came the realization there were few venues in the halls of power for sovereigntists to make their voices heard.

Morin said by sending a large contingent of Bloc members to Ottawa in October, sovereigntists will gain a national platform from which to recruit.

The collective guilt Quebec sovereigntists feel for helping to crush the PQ will push them to vote Bloc in October, Morin predicted. “Generally, I think people — in their collective unconscious — will end up doing that.”

The guilt factor may also be helping the Bloc’s finances. Figures from Elections Canada reveal that between April and June of this year, the party collected more than $514,000 from roughly 4,600 people.

That’s far from the millions collected by the Liberals and Conservatives during the same period, but the Bloc has significantly fewer costs compared with the larger parties because it only runs candidates in Quebec.

The number also represents a more than tenfold increase compared with what the Bloc collected during the same quarter a year ago, when the party was falling apart under the leadership of Martine Ouellet.

The Bloc amassed a paltry $42,000 in that fiscal quarter, from 530 individual donors. Ouellet was forced out in June 2018 after a chaotic reign that saw seven of the party’s 10 MPs resign from caucus over her leadership style.

All seven have since returned, and in January the party acclaimed Yves-Francois Blanchet as leader. Blanchet, 53, served as environment minister in the PQ government of Pauline Marois between 2012 and 2014 and subsequently was a regular on public affairs TV.

He previously worked in the music world, where he managed Quebec singer Eric Lapointe and served as president of a provincial music industry association.

At the riding office opening, Blanchet, flanked by Duceppe, said along with the increased money and members, it’s the little things that give him confidence.

“A few months ago, when somebody spoke about the Bloc, they spoke about its divisions,” Blanchet said. “Today, when I meet people on the street they tell me: ‘Things are going well for you.”‘

From its creation in the early 1990s, the Bloc regularly won more than half of Quebec’s federal seats. But in 2011, the party was crushed by the NDP’s so-called “Orange Wave,” winning just four ridings; in 2015, it won 10.

The party has also gone through six different leaders — two of them holding the post twice — since 2011. When asked how Blanchet is different from Ouellet, Duceppe chucked.

And while the Bloc has traditionally been allied with the PQ, Blanchet has so far campaigned on being the spokesman in Ottawa for Quebec’s new government.

Premier Francois Legault used to be a sovereigntist and a PQ government minister, but now he describes himself and his party as “nationalist.”

Blanchet has essentially hitched his party’s hopes to the CAQ. The Bloc leader promises to “unconditionally” support Legault’s demands of the federal government in matters related to language, taxes and immigration.

It was a message he hammered home in Wednesday’s first French-language debate, repeatedly trying to portray his opponents as out of step with the majority of Quebecers, whom he sees as forming a nation apart.

“I am going to Ottawa to defend the right of Quebec to function in its own way,” Blanchet said. “I don’t want to send people to Ottawa who want to undo what we are doing in Quebec.”

The Bloc is competing with the Conservatives for the nationalist vote in Quebec, with the two parties battling for second place behind the Liberals in the polls. But Blanchet is also hoping the guilt-laden sovereigntist vote comes out.

So is Evelyne Abitbol, who was spokeswoman for party founder Lucien Bouchard when the Bloc picked up 54 seats in the 1993 election and became the official Opposition.

“I feel the same sense of moving upwards right now,” she said on the eve of the campaign.

“I have the impression that the sovereigntists, the party activists, have come to realize they made a mistake in 2018 not to have supported the PQ enough.”

The same was true for Eugene Duplessis, 40, who helped with the PQ’s campaign last October. He said he feels the need to ensure the party’s federal “cousin” stays strong.

“At the provincial level the sovereignty movement is not dead but it’s on standby,” Duplessis said. Voting Bloc, he added, “is a way to continue talking about independence and to show that we are still a force.”

This report by The Canadian Press was first published Oct. 6, 2019.