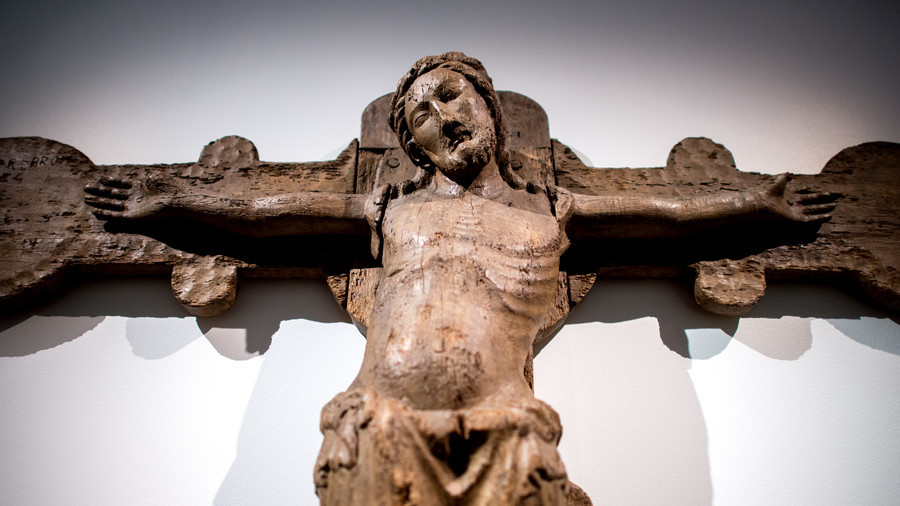 An adviser of Pope Francis is campaigning against the mandatory introduction of crucifixes in all public areas across Italy, insisting an initiative put forward by Italy’s League party on Tuesday was tantamount to “blasphemy.”

Reverend Antonio Spadaro hit out at the bill, which was introduced for debate in the national parliament this week. He said during a press conference: “If you remove the (religious) symbolism from the crucifix … it becomes a parody.”

Earlier in the day Spadaro, who is editor of the Jesuit magazine ‘Civilta Cattolica,’ bluntly told the League to keep its “hands off” the crucifix in a tweet that went viral. 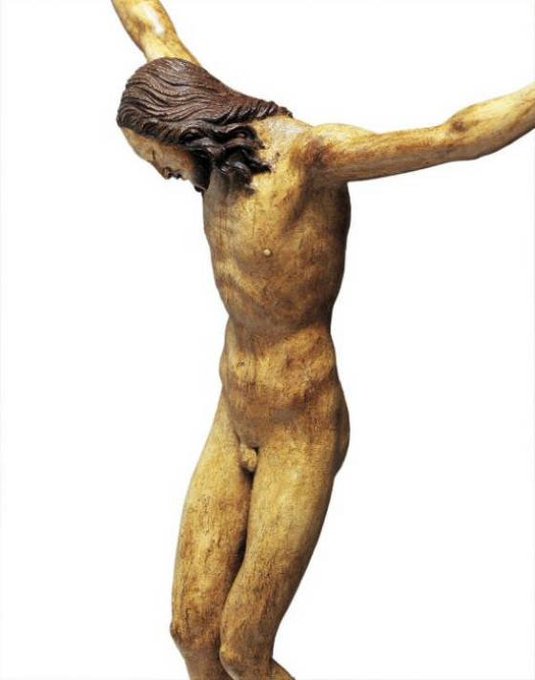 “The cross is a sign of protest against sin, violence, injustice and death. It is NEVER a sign of identity. It screams of love to the enemy and unconditional welcome. It’s an embrace from God without defences,” Spadaro tweeted. He has been regularly posting tweets backing his stance since then. 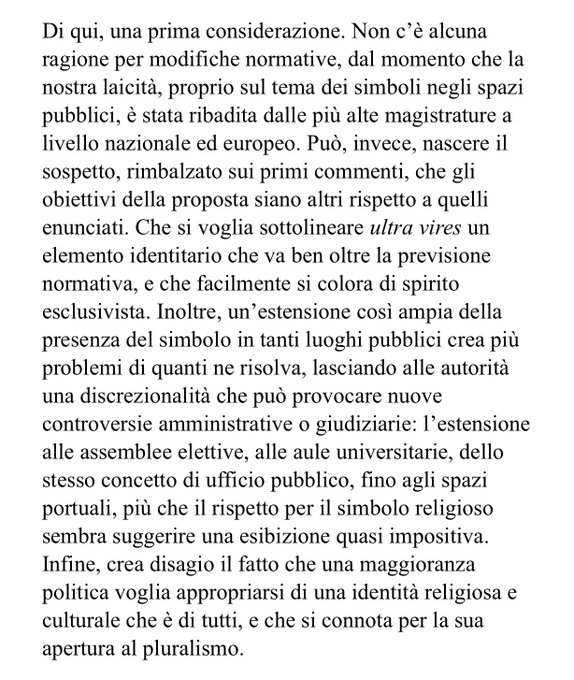 The tweet was a tacit dig at the anti-immigration policies of Deputy Prime Minister Matteo Salvini and his League party. In recent weeks several rescue boats arriving from the Mediterranean with hundreds of migrants on board have been deniedpermission to dock at Italian ports.

While the right-wing League, which came third in this year’s national elections, rolls out its anti-immigration policies, Pope Francis continues to encourage countries to allow the entry of migrants.

The latest move comes after Salvini hit back at critics who on Thursday likened him to Satan in a Catholic magazine. The cover of the popular weekly publication boasted a picture of Salvini and read ‘Vade Retro Salvini’ – a play on the words uttered by Catholic exorcists ‘Step back Satan.’

The bill being proposed by the League would see any public body found in breach of the proposed legislation being fined up to €1,000.

Interestingly, the Church criticized the European Court of Human Rights (ECHR) when, in 2009, it banned introducing crucifixes in classrooms, saying the ruling was “wrong and myopic.” Instead it backed two decrees dating back to 1920s fascist Italy that mandated the placement of the religious objects in public schools.