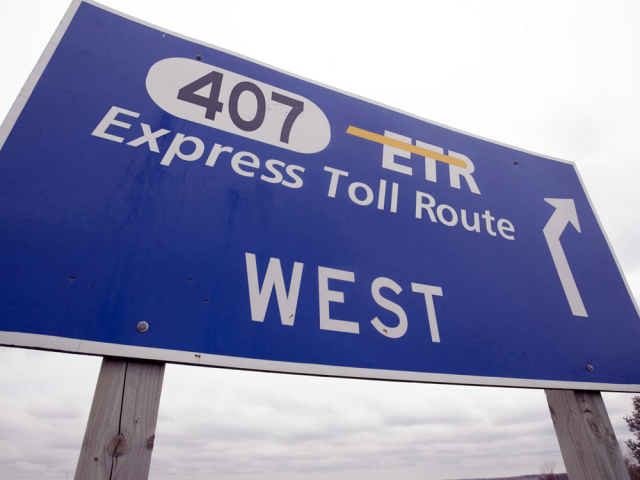 SNC-Lavalin Group Inc.’s attempt to sell a stake in a Toronto toll road is bumping into legal headaches, though the embattled construction firm says the transaction is still on track to proceed.

SNC terminated a deal to sell a 10 per cent stake in 407 International Inc., the 108-kilometre highway north of Toronto, to the OMERS pension fund for $3 billion in cash, the Montreal-based engineering firm said in a statement Friday. The move, which is subject to a later payment of a break fee of about $81.3 million, comes after Canada Pension Plan Investment Board exercised rights of first refusal on the proposed deal.

Further complicating the matter, another of the toll-road owners, the Cintra Global unit of Ferrovial SA of Spain, wants to buy about 52 per cent of the stake SNC is selling. SNC contests its legal ability to do so, and the matter is going to court, with an expedite hearing scheduled June 21.Cintra holds 43.2 per cent of highway 407, and indirectly owned subsidiaries of CPPIB own about 40 per cent.

While the competing interest may delay the sale, SNC says parties agreed that irrespective of the outcome, it would be permitted to sell the share “as soon as practicable.”

A representative for OMERS declined to comment. Representatives for Cintra and CPPIB didn’t immediately return a request for comment.

The stake sale, announced in April, was part of the loss-making company’s efforts to improve its balance sheet. The company reported an unexpected loss in the first quarter and intensified a cost-cutting program to meet annual targets.