Editorial: Hearings will be needed on religious symbols legislation 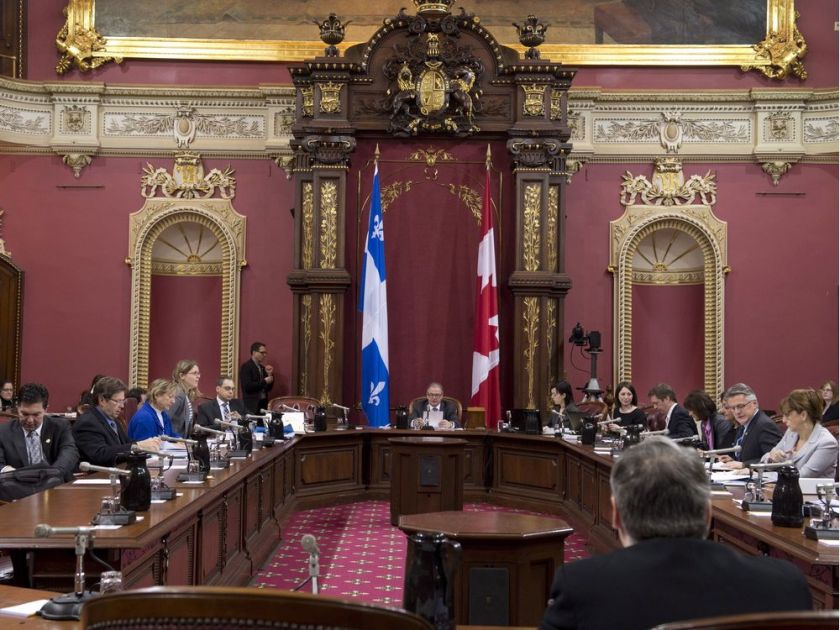 If it insists on pushing ahead with legislation on religious symbols, the least the Coalition Avenir Québec government can do is to hold public hearings on the matter at the National Assembly.

However, a report this week in Le Devoir suggests the government is hoping to avoid them, on the grounds that previous public hearings have been sufficient, and that it is time to get on with its plan.

While the legislation has yet to be introduced, it is expected to ban the wearing of visible religious symbols by public employees deemed to wield coercive authority, in particular police, Crown prosecutors, judges, prison guards and public school teachers.

The CAQ’s declared motivation is to buttress the religious neutrality of the Quebec government, and while the law’s terms would apply equally to everyone, its impact would not be felt equally. It would have a devastating impact on the human and civil rights of Quebecers who are religiously observant, and particularly on those members of religious minorities for whom wearing a hijab, turban or kippah is an intrinsic part of their religious practice. It’s ironic that the only real threat to the religious neutrality of the Quebec government is this proposed law.

The plan also sends a disturbing message to minorities in general: to play one’s full part in Quebec society, it is not enough to speak French, one must also conform to the majority’s beliefs about religion.

Yes, there is a consensus in Quebec in favour of these measures, but it exists primarily among the francophone majority. When the rights of minorities are at stake, the fact that the affected minorities largely find themselves outside the broader consensus should give pause. The reason fundamental rights are enshrined in charters is to protect them from majority rule.

Public hearings would allow minority voices, among others, to make their cases, and dispel the impression that the consensus on this issue is one that includes all Quebecers. True, the bill presumably would be debated in the National Assembly and studied in committee, but given the foundational nature of the issue, it deserves the broadest possible consultation. Could anyone possibly say anything that could change the government’s mind? Perhaps not, but one can still hope.

Earlier this month, Premier François Legault said he was hoping to have the issue settled by the beginning of the summer “so that we can turn the page and start talking about real issues.” For many Quebecers, though, his government’s plan to trample religious freedoms is all too real.