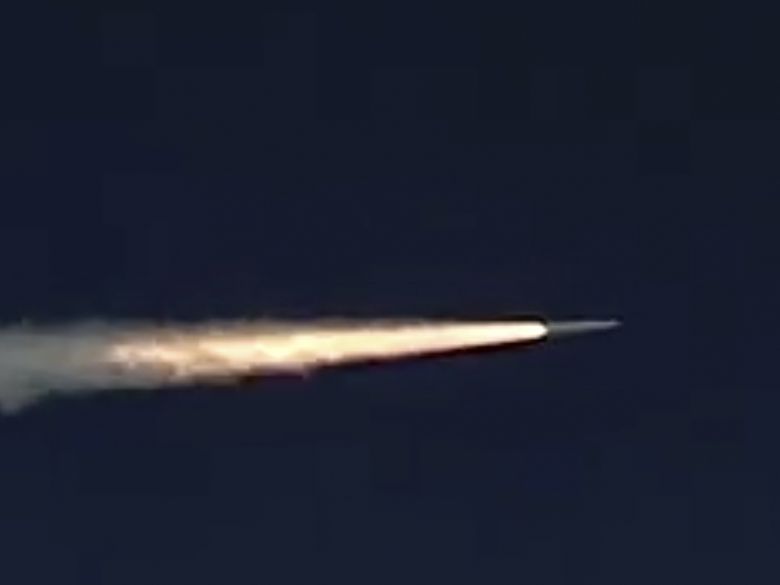 The world is awash in weapons and the tide is rising by the day. Although the global media largely ignores this phenomenon, there is currently an arms race involving nations big and small adding to the arms that have been built in ever-larger numbers since the end of the 20th century. The current arms race does not necessarily bring war closer, but it distorts global politics and leads some countries into dangerous adventures in diplomacy that increase international tensions and increase the risk of war by mistake.

One of the major areas in which the U.S., China, Russia and probably other nations are now competing with great vigour is the chase for hypersonic weapons. Hypersonic is a fancy term for objects that are propelled at many times the speed of sound. We have lived with hypersonic weapons for generations because many classes of missiles, especially Intercontinental Ballistic Missiles (ICBMs), have existed since the late 1950s. They fly a ballistic course from launch to outer space and back to Earth, and at certain points during these flights, the warheads can reach speeds of 10 to 20 times the speed of sound.

Today, however, the U.S., China and Russia are working on aircraft or missiles that do not fly a ballistic course, but head directly to intended targets at hypersonic velocities. Think of a cruise-type missile launched from a ship that heads directly to target at many times the speed of an artillery shell. The Russians claim that their version works something like a rocket-boosted glider that, after achieving a certain altitude, can speed to its target and be manoeuvred past existing anti-missile defences. The Americans are working not on super artillery pieces or new types of missiles but rocket-boosted aerodynamic shells that can be fired from regular artillery pieces but which then reach enormous velocities as they head to target.

The Russians, Chinese and Americans are all working on radar-evading, high-speed air superiority fighters and fighter-bombers (designed primarily for ground attack missions) that are fast, stealthy and very lethal. A European consortium is now forming to produce a similar type of aircraft. Smaller countries are purchasing less advanced but still very potent aircraft in smaller numbers, a few dozen instead of hundreds or thousands (in the case of the American-designed F-35 stealth strike fighter).

A new American aircraft carrier, the USS Gerald R. Ford, is currently undergoing testing and sea trials. The Ford-class ships are intended to one day replace the already massive Nimitz-class carriers weighing in at well over 100,000 tons. The Ford-class will be larger. The British have completed the first of two Queen Elizabeth-class carriers at 65,000 tons each and the Chinese are already building a 50,000-ton carrier and have plans for three more. Japan has two 27,000-ton carriers — small compared to the American giants but very lethal when armed with F-35B strike fighters, which Japan is acquiring.

Submarines are a major item with growing fleets of submersibles produced by the U.S., Britain, China, Russia, Germany, Italy, France and Sweden. Many of the newest models are powered by air-independent-propulsion engines that give them an underwater capability of weeks instead of days. The diesel electric ones produced by Germany and other countries are very quiet and able to evade the sub-hunting capabilities of even the United States Navy.

But what are all these new weapons for? Does it really matter if one of the nuclear powers has a hypersonic delivery system while another must depend on the old reliable ballistic missile to get its warhead to target? Of course not. We have not had a nuclear war because of the age old concept of deterrence, not because one nation can field more modern weapons than another.

The concept of deterrence is very simple: if you hit me, I hit you back and, if possible, harder.

How about extending a bipartisan hand?

David Bercuson is also director of programs for the Canadian Defence and Foreign Affairs Institute.

How about extending a bipartisan hand?