The Failure of Multiculturalism

Community Versus Society in Europe 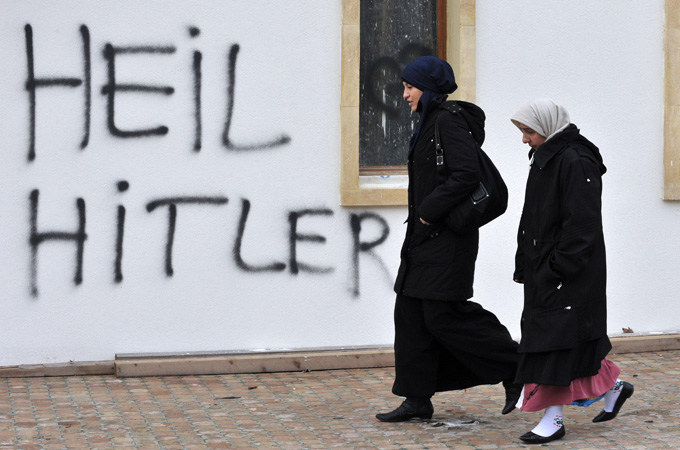 Thirty years ago, many Europeans saw multiculturalism—the embrace of an inclusive, diverse society—as an answer to Europe’s social problems. Today, a growing number consider it to be a cause of them. That perception has led some mainstream politicians, including British Prime Minister David Cameron and German Chancellor Angela Merkel, to publicly denounce multiculturalism and speak out against its dangers. It has fueled the success of far-right parties and populist politicians across Europe, from the Party for Freedom in the Netherlands to the National Front in France. And in the most extreme cases, it has inspired obscene acts of violence, such as Anders Behring Breivik’s homicidal rampage on the Norwegian island of Utoya in July 2011.
How did this transformation come about? According to multiculturalism’s critics, Europe has allowed excessive immigration without demanding enough integration—a mismatch that has eroded social cohesion, undermined national identities, and degraded public trust. Multiculturalism’s proponents, on the other hand, counter that the problem is not too much diversity but too much racism.
But the truth about multiculturalism is far more complex than either side will allow, and the debate about it has often devolved into sophistry. Multiculturalism has become a proxy for other social and political issues: immigration, identity, political disenchantment, working-class decline. Different countries, moreover, have followed distinct paths.

The Failure of Multiculturalism