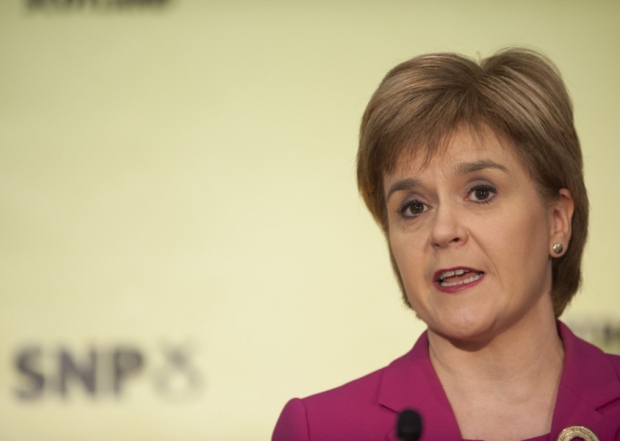 NICOLA Sturgeon has said that she believes a second referendum on independence is “inevitable”.
Speaking on BBC’s the Andrew Marr show, Scotland’s First Minister said that there would be growing pressure for another referendum on independence should the UK vote to leave the European Union
Ms Sturgeon said that if Scotland was taken out of the EU against its will in an in-out referendum that there would be a strong demand for another vote on independence that could become “unstoppable”.
She said: “I’ve always believed, and I still believe today, Scotland will become independent and it will become independent in my lifetime.
“So if I believe that then that will only happen through a referendum so, yes, I guess I do believe that another referendum is inevitable but it’s not inevitable just because I say it should happen, it will only prove to be inevitable if that’s what a majority of people in Scotland want.”