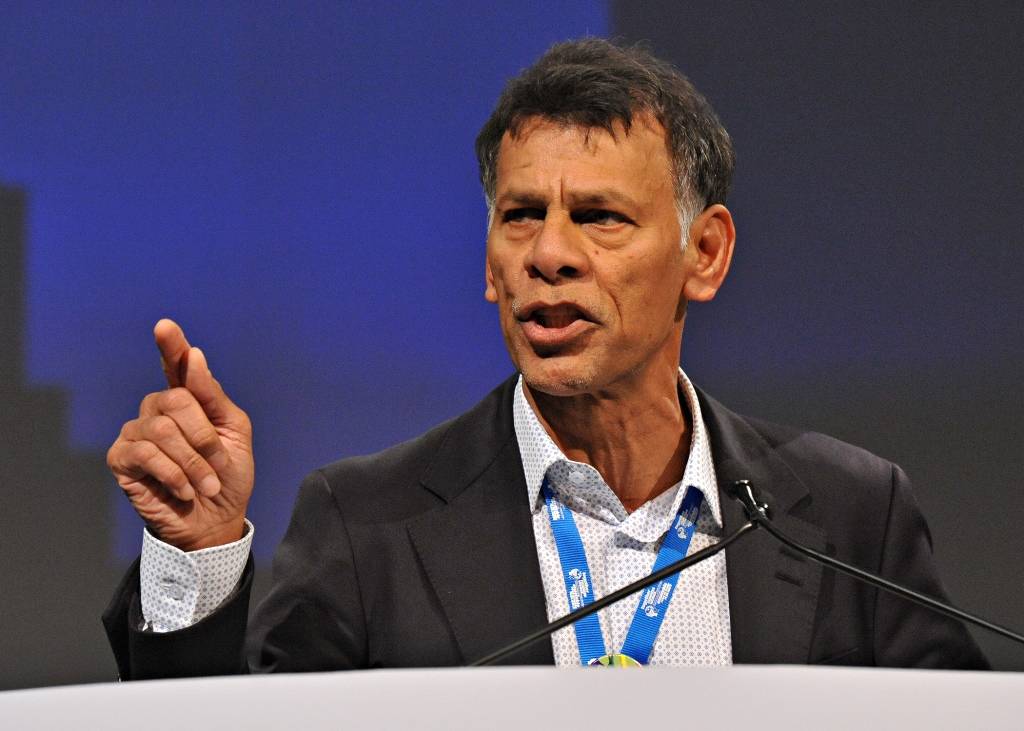 It may be 2018 but you wouldn’t know it listening to certain politicians.

This week, the Conservative Party of Canada said it wouldn’t challenge the newly-elected Quebec government and its potential use of the notwithstanding clause to override fundamental rights of the province’s citizens. The new Quebec Premier, François Legault, said he would use the clause if necessary to ban civil servants from wearing religious symbols on the job – for example, a Muslim woman wearing a veil.

Mr. Legault is becoming the latest politician to pander to racist and xenophobic attitudes. The fact that he is supporting efforts to roll back the religious freedoms of particular communities is sadly unsurprising.

And now to see that the federal Conservatives have essentially rolled over and refused to defend our constitution adds a new, ominous dimension.

This is opportunism and populism rolled up into one and should strike fear in anyone who values our rights and freedoms. Apparently, they’re not as secure as we once thought and could be done away with at the whim of any politician or political party.

With a federal election around the corner and a new right-wing party in the mix, one can only brace for more of this dangerous dog-whistling that plays on ignorance and fear in a time of growing anti-immigrant sentiment and Islamophobia.

These developments threaten to undo decades of hard-fought human rights struggles as though they never even happened. Politicians both inside and outside of Quebec clearly need a refresher on the history here.

For instance, the Quebec Charter of Human Rights and Freedoms was born out of deep malaise and concern for individual freedoms that emerged during the Quiet Revolution as Quebeckers were challenging the strict dictates of the Catholic Church over public and private life. “The effects of the liberal ideology of the Quiet Revolution in the 1960s, and the importance of the social democracy advocated by the Quebec labour movement in the 1970s contributed to the broad scope of protections included in the Quebec Charter,” points out McGill law professor Colleen Sheppard in an essay on the issue.

If Quebec wants to be true to its historical roots, preserving everyone’s freedoms would be far more in line with the province’s place as a human rights pioneer in the not-so-distant past. In fact, Quebec was the first province to identify discrimination based on sexual orientation, as well as the first jurisdiction to legislate pay equity.

Quebec’s Charter preceded its federal equivalent by several years. It instituted protections for individual freedoms and identified where discrimination could occur and how to confront it. This includes addressing workplace violations.

Similarly, at the federal level, the Canadian Human Rights Act is clear that equity must apply in the workplace. The fact that these principles are now at risk would have been unimaginable just a few short years ago. There’s now a real threat to the ongoing efforts to build cohesive communities in which every person has the opportunity to contribute and succeed.

In Quebec, immigrants are already far more likely to experience higher rates of unemployment, earn less and be overqualified for the jobs they hold, compared to other Quebeckers. Countless numbers of community organizations and leaders have been desperate to shine the light on systemic racism in the province, with little impact. The picture is similar elsewhere in the country.

Seeing thousands take to the streets of Montreal earlier this month is heartening as they stand in defiance of Mr. Legault’s statements. Inspiring people, such as Rob Green, a Montreal teacher, are not shying away from a fight. “If they dare come into our school and try to remove teachers or give us desk jobs, we will make a public spectacle of this and do as much political damage to the government as we possibly can.”

When human rights are at stake, what other choice does anyone have?