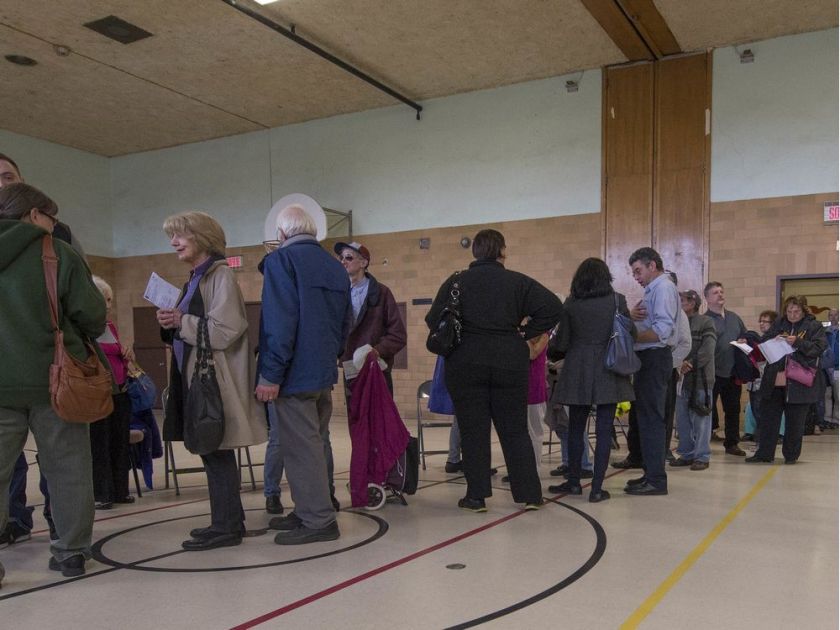 We are pleased elections would continue in the English system, but there are several reasons for concern about Bill 40, APPELE-Quebec says.

In drafting Bill 40, legislation to replace school boards with school service centres, the Quebec government has attempted to respect the constitutional rights of English-speaking Quebecers to “manage and control our school system.” We are pleased that elections would continue in the English system; indeed, we believe that elected school boards are important for all Quebecers, regardless of language.

While a preliminary review of the bill raises doubts about whether minority rights are indeed being fully respected, our short-term concern is that Bill 40 is extremely complex and needs significant amendments. We fear that it will discourage community and volunteer involvement and increase control of our school system by the education minister and officials in Quebec City.

On the boards of English service centres, current parents are to be a majority (between eight and 17 members); another four members are to be community representatives. All these are to be volunteers elected by universal suffrage. Four more members, chosen by their peers, are to come from the centre’s staff (including teachers).

We are concerned about the criteria for candidates. Parent board members must also be members of the governing board of an individual school. For working parents who are already struggling to bring their children to after-school activities, prepare dinner and supervise homework this is likely to represent an unrealistic time commitment, particularly when committee work is taken into account. Unlike parent representatives, community representatives will not be elected from individual wards; each of them will be elected by universal suffrage across the entire territory of the service centre. This will not guarantee community representation from the far corners of each territory.

In short, the rules are so narrow that it will be hard to find volunteers to fill all the positions, turnover will be high and experienced community people will be excluded. The proposed model for elections is so complicated that it will be difficult for people to exercise their right to vote.

As the Jennings Committee recommended, we need to keep voter lists up to date, allow internet voting and combine municipal and school board elections to enhance voter participation. Without adopting these measures, the government proposes elections in November 2020, June 2023 and every three years thereafter, with the multi-million-dollar cost charged to individual service centres.

Bill 40 names the director general — the senior employee of a service centre — as the sole spokesperson, thereby silencing the chair and other members of the board. This practice was adopted in the health care reform to the detriment of care. Such an approach to our education system is unacceptable.

The essential fact is that our existing school system is working. As recently reported, the English Montreal School Board enjoys the highest success rate among Quebec school boards for a cohort of students that started high school in 2011, and English boards had above-average results in every region of the province.

Our system faces critical challenges, from a shortage of French teachers to helping children who learn differently and modernizing our facilities. These types of investments have a direct impact on student success.

The Quebec government, however, seems to believe that what schools need is a structural reform — the most significant since the creation of linguistic school boards.

Bill 40’s impact is far-reaching. We will continue our analysis, and we encourage the government to allow for a full public policy debate. Together we can improve our school system for future generations of students.

Geoff Kelley is the chair and Joan Fraser and Kevin Shaar are the vice-chairs of the Alliance for the Promotion of Public English-language Education in Quebec (APPELE-Quebec).