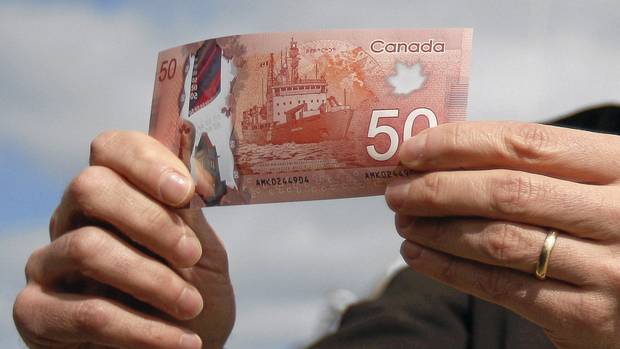 The crude carnage continued overnight with oil prices across the entire complex crashing through support to new cycle lows. Despite recent strategic reservce demand in China, the world's oil glut continues as global growth expectations plunge leaving WTI trading as low as $64.10, Brent $66.77 (narrowing the Brent-WTI spread to $2.68 from $3.23 on Friday), and most stunning of all, Canada Heavy as low as $49.24. Speculators and money managers appear to be BTFD as they increased net long positions last week (amid the price slump) but comments from Kuwait Petroleum's CEO and Iran officials suggest 'lower for longer' on prices will be the norm. As Morgan Stanley notes, "with OPEC on the sidelines, oil prices face their greatest threat since 2009 and appear on track for an extremely volatile 2015"

WTI has retraced the entire dead-cat-bounce from last Monday...

and not unequivocally good... Venezuelan bonds and Russian Ruble are hurting (as are Nigeria and Meixan currencies this morning)

Pricing will be path dependent, creating a wide risk-reward skew. With OPEC on the sidelines, oil prices face their greatest threat since 2009, but we expect a volatile 2015 rather than a one-way trade.

Without intervention, physical markets and prices will face serious pressure, with 2Q15 likely marking the peak period of dislocation.