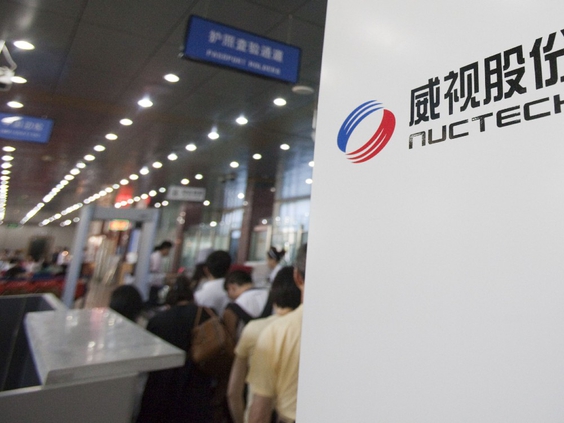 Is this government totally oblivious to the Chinese strategy of making its position unassailable and breaking the resistance of its adversaries without fighting?

A story in the Taipei Times earlier this year detailed how a senior official in Taiwan’s airport security police was convicted of taking kickbacks related to a multimillion dollar contract to supply X-ray scanners to the Taiwanese government. Investigators alleged that the Chinese company supplying the scanners had sent a 30-something female sales manager to Taiwan to lure Sun Yi-ming into a honey trap, as part of a scheme aimed at penetrating the island’s airport and border security.

Sun was sentenced to 17 years in jail for colluding with the Chinese company to have parts shipped for assembly and repackaged in Japan, in an attempt to deceive Taiwanese regulators and bypass a ban on security equipment from China.

The Chinese entity in question was Nuctech Company, one of Beijing’s “princeling” state-owned enterprises.

Two weeks ago, as reported here first, the government of Canada made a standing offer to the self-same Nuctech to install X-ray scanners in all of its embassies and high commissions around the world — even though at least two Canadian companies had bid on the contract. 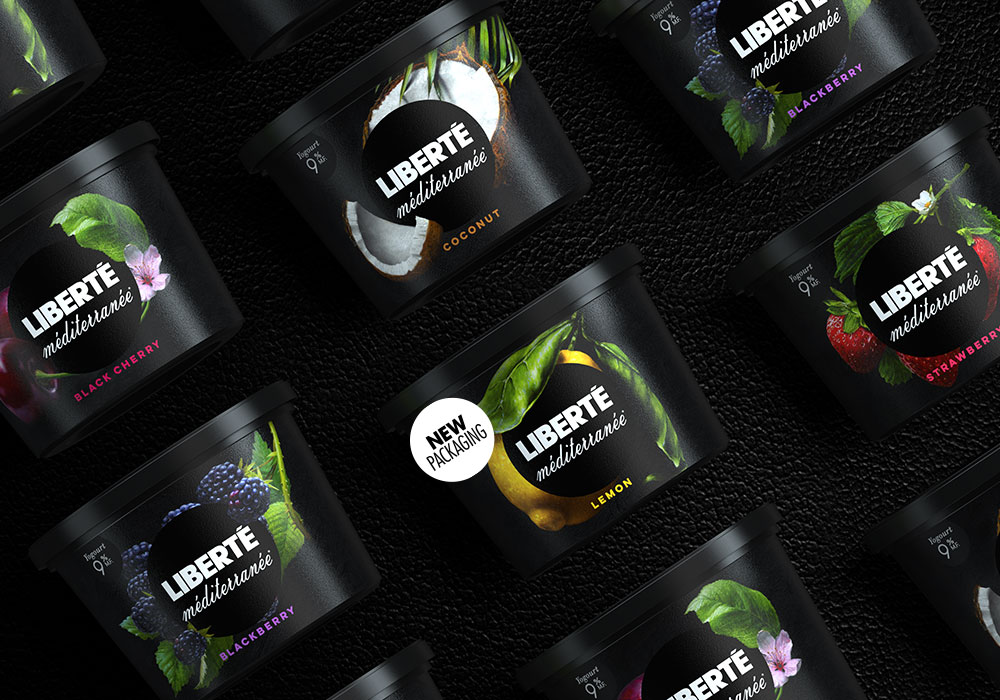 At the time, I reported that Nuctech had won because it made the lowest bid: $6.8 million. Yet it turns out even that fig leaf of a defence has been blown away.

Kham Lin of Calgary-based KPrime Technologies said his company offered to supply the scanners for $5.4 million. He said that even if the Nuctech bid included shipping and installation, KPrime would still have been able to offer a more competitive price.

Lin’s contention is that Nuctech should not have been allowed to bid at all, given its checkered history. Besides the bribery controversy in Taiwan, Nuctech has been engaged in questionable practices in Namibia and Europe, where a five-year tariff was imposed on the company for alleged dumping.

Lin said the terms and conditions on all government contracts stipulate bidders cannot engage in any activities that would constitute an offence under the Criminal Code, the Corruption of Foreign Public Officials Act or the bid-rigging provisions of the Competition Act.

The government’s Integrity Regime states clearly that Canada will only do business with ethical suppliers that do not engage in bribery, fraud, bid-rigging, tax evasion or insider trading.

If the contract is confirmed, what assurances can be given that the Chinese are not trying to penetrate Canada’s embassies around the world

Aside from any ethical considerations, Lin said making an offer to a state-owned Chinese company in such a sensitive environment is folly on security grounds.

“It is a huge security threat because you’re behind the firewall,” he said. “A machine is just a machine, but the first time I send a technician in to do a repair, I can put anything in there and you wouldn’t be able to find it without specifically screening for it.” (The Nuctech embassy contract includes delivery, installation, operator training and software.)

After the National Post report about the Nuctech deal appeared, Global Affairs Minister Francois-Philippe Champagne issued a statement saying the government was “looking into the offer.” He said the standing offer is not a contract and no equipment has been purchased. Champagne said he directed officials to review purchasing practices when it comes to security equipment.

This week, I asked Champagne’s office what had become of that review and why an offer was made to Nuctech when it was not even the lowest bidder.

The latter point was not addressed but Champagne’s spokesperson, Syrine Khoury, said Global Affairs has asked consultancy Deloitte to review purchasing practices when it comes to security equipment and make reccomendations. “Global Affairs Canada will carefully examine the recommendations made and will make the required changes to further enhance the safety of our employees and missions abroad,” Khoury said in a statement.

Champagne would obviously prefer this third-party review go on long enough to sink the issue from view. But this whole affair should be given a very public airing.

On what grounds was Nuctech chosen, if it wasn’t even the lowest bidder? If the contract is confirmed, what assurances can be given that the Chinese are not trying to penetrate Canada’s embassies around the world, as they apparently attempted to do with Taiwan’s airports? Has there been any scrutiny by Canada’s security agencies to look for honey-traps and susceptible officials?

A final question: Is this government totally oblivious to the Chinese strategy of making its position unassailable and breaking the resistance of its adversaries without fighting?

The answer to that question on this evidence is, most assuredly, yes.