Conrad Black: Andrew Scheer has a real chance of taking Trudeau down in this year's federal election 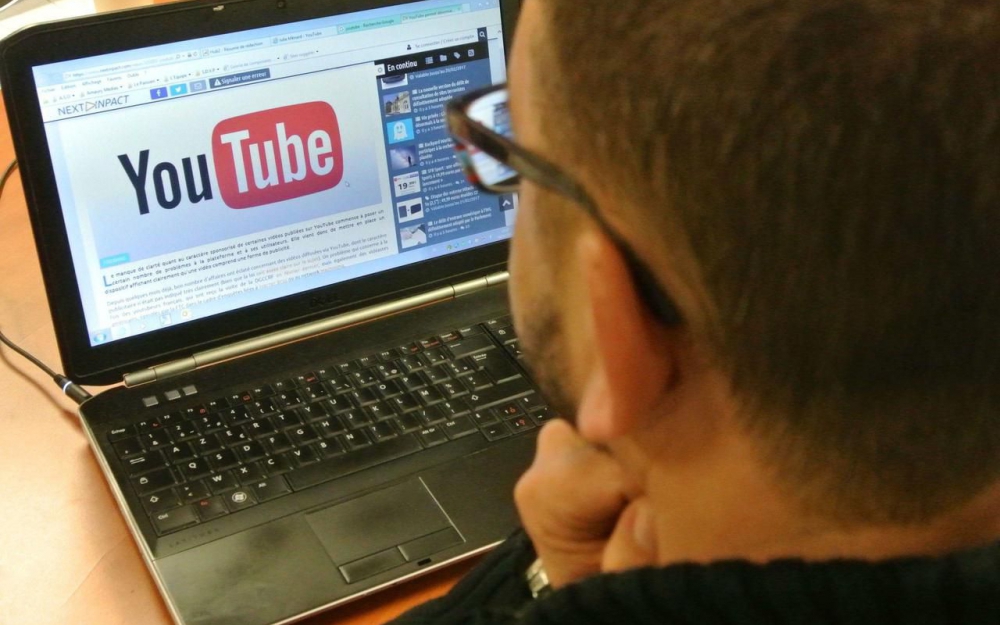 It is not too early to consider the next federal election, barely eight months away. The country has come to know Justin Trudeau well, and in general, he is well-liked. This is not unjust; he is an engaging and affable man. The country does not know Andrew Scheer well, though he generally makes a good impression with new acquaintances, and this too is appropriate: he remains the same amiable person the country first got to know as Speaker of the House of Commons. The leader of the NDP, Jagmeet Singh, is a completely improbable figure, resembling at first a Monty Python character, espousing a version of the socialist message that is pretty far left even by Canadian standards while sharply accoutred in an uncompromisingly Sikh manner.

The NDP will pay a price for having disembarked Thomas Mulcair, an effective leader in parliament and to some extent in the country also, as ungratefully and severely as they did. The whole business smacked a bit of the ethnic membership-packing that was widely alleged to have been in evidence in the elevation of Patrick Brown as Ontario Progressive Conservative leader. This is the sort of skullduggery the always virtuous New Democrats (scarcely new after more than 60 years), are not supposed to tolerate, and as politics often does, the rejection of someone so righteous as Mulcair by such methods, has its ironies. His party will shortly rue its action, if it doesn’t already.

The Conservatives appear to have adopted the strategy of preparing their campaign points discreetly, focusing on recruiting strong candidates and getting the party running smoothly. The one fly in this ointment has been the departure to start his own party of the runner-up at the last Conservative leadership convention, Maxime Bernier, who has now set up his own party, and is running candidates throughout the country. The evaluation of the Bernier apostasy is a bit difficult for an outsider. He is a very amiable man and a courageous politician. He ran an interesting campaign and is always amenable to new ideas, especially in economic affairs. For these reasons, as well as his personality, Bernier is a refreshing presence in Canadian politics. Though the margin of Andrew Scheer’s victory at the convention in 2016 was probably wider in popular votes than in the reported result, which machine-homogenized the complicated preferential voting system, he lost narrowly and it is customary to accord close rivals generous treatment in the party of the victor.

To form a government, Scheer will need a substantial lead in a sharply divided house of minorities

Bernier was excluded on the issue of dairy products price-fixing, where he is undoubtedly correct, but as in other countries, the farmers have immense blocking influence in the Liberal and Conservative parties, and Scheer was not trying, at the age of 36, to take control of a great national party and stage a quasi-political revolution at the same time. Bernier, the Conservative leadership asserts, was given plenty of room to represent the official opposition in his areas of specialty, but instead sulked and departed. He believed the model of French President Emmanuel Macron furnished him a useful and apt example, as Macron had never sought elective office and founded a party and was elected president and his party swept into office in the parliamentary elections, despite being almost a completely new and untried political force, with a radical program of renovation of all policy areas.

But it has not worked out very well so far, and there are no durable parties in France, except, to a degree, the communists (now reduced to a sliver of their former prominence). Traditionally in France, there is a conservative movement, long identified with General de Gaulle and his followers, a centrist conservative group friendlier to the Anglo-Americans than the Gaullists, a left-of-centre group, and then the socialists and the communists. At times in France in the 20th century, the socialists would unite with the centre-left as under Léon Blum, Pierre Mendès France and Guy Mollet, and at times with the communists, as under François Mitterand.

But none of these opportunities and complexities exist in Canada. I wish Maxime well personally, but hope he is eventually satisfactorily reunited with the party of his origins. This looks a little like H.H. Stevens, who splintered off from the Conservative government of R.B. Bennett in 1935, ran a renegade campaign but only succeeded in electing himself.

The Conservative strategy seems to be based on the view that Scheer could not compete with Trudeau as a glamorous leader or for name recognition, and that if he attempted to compete for media attention, he would be ridiculed, as were Pierre Trudeau’s opponents, Robert Stanfield and Joe Clark (the only person in history who ever defeated a Trudeau). Rather, the Tories seem to be hoping that if Scheer stays active and there for the notice of that section of the public that follows politics fairly closely, and otherwise prepares a thoughtful and well-organized and well-financed campaign, the country may generally turn to him to look at the alternative to Trudeau and see if it were tempted. They would thus, if Scheer met the test of seeming a plausible alternative, confer the freshness of novelty on him, and he could possibly gain ground very quickly. Win or lose, I believe this was the best strategy available and that it has been well executed so far, but the game is about to change.

If the Conservatives can make a mockery of some of Justin Trudeau’s less compelling moments, they could do serious damage

In Canada, one of John A. Macdonald, Wilfrid Laurier and Mackenzie King was either leader (or pre-Confederation co-leader) of the government or leader of the Opposition (and from 1887 to 1891, both) without interruption from 1856 (11 years before confederation) to 1948. Those three men led the government for 65 years and the Opposition the rest of the 92 years, a record with no parallel in the history of serious democracies. Since then, prime ministers get great mandates and then lose them after one or two terms, except for Lester Pearson, who never had a majority. Louis St. Laurent, John Diefenbaker, Pierre Trudeau and Stephen Harper all had strong mandates and then lost them. The exception is Jean Chrétien, because the Progressive Conservatives lost most of their western support to the Reform Party, and their Quebec support to the Bloc. It now appears that the Conservatives will gain six or eight MPs in the eastern provinces, from the Liberals, and 10 MPs in Quebec from the Bloc and the NDP as well as the Liberals. Quebec historically delivers almost all its constituencies to a French-speaking leader of the federal Liberal Party whom it respects, as with Laurier, Ernest Lapointe (Quebec leader for Mackenzie King), St. Laurent, and Pierre Trudeau. They are not so generous to French Quebec Liberal leaders whose prestige is not as considerable: Chrétien and Stéphane Dion and Justin Trudeau.

Conrad Black: Some predictions for the exciting year to come