Breakenridge: Alberta has a stronger bargaining chip than an equalization referendum 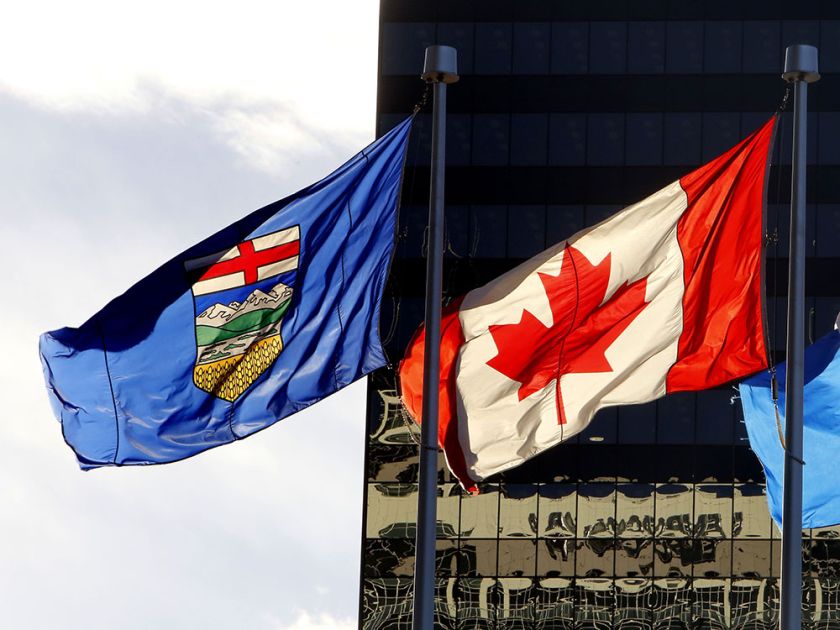 If Premier Jason Kenney remains convinced that a referendum — or at least the threat of one — is the way to send Ottawa a message, he may have inadvertently stumbled across a much better idea than the one he’s been touring.

In the aftermath of the federal election, Kenney has repeated his threat of holding a referendum on the federal equalization program. Doing so, however, would likely be completely pointless.

Even if Ottawa didn’t ignore our demand to negotiate, there’s nothing compelling them to actually agree to anything. More importantly, though, there is no change to equalization that would have any impact on Alberta’s bottom line. Even if we could somehow convince Ottawa to change or overhaul equalization, our “contribution” (that is the federal taxes collected in Alberta versus the federal dollars spent here) would remain the same. It’s a dead end.

Kenney, though, has also vowed to create a panel to look at how we might “secure our role and fairness in the Canadian federation.” It is down this path where a better referendum idea is to be found.

There is no shortage of so-called “firewall” ideas out there — ways in which Alberta could be more independent, à la Quebec. Many of these, though, are also pointless.

There have been calls, for example, for the creation of an Alberta provincial police force. Never mind that we have a policing contract with the RCMP until 2032 and never mind that a report done for the Alberta government found that it would be too expensive. How would this advance any of Alberta’s interests?

The same holds true for the idea of collecting our own taxes. Yes, Quebec does this, but that doesn’t make it a good idea. Quebec taxpayers have to fill out two forms (federal and provincial) and Quebec is stuck with the extra cost of having its own tax-collecting bureaucracy. Thanks, but no thanks.

But there is one “firewall” idea that Alberta should consider. In fact, were we to adopt this idea, it would definitely get Ottawa’s attention and it would serve as a helpful reminder to the rest of the country of Alberta’s immense value to Confederation. Not only that, but it would be totally up to Alberta. We wouldn’t need to try to force the feds to the negotiating table. If anything, they might be the ones asking us.

So, instead of a pointless vote on equalization, why not ask Albertans if they are in favour of opting out of the Canada Pension Plan and establishing our own provincial plan?

This is a program that Alberta contributes disproportionately to and Alberta would be well-positioned to set up its own plan. Moreover, Alberta leaving the CPP would ultimately have to mean higher contribution rates in other provinces.

Kenney actually spoke favourably of such a move last week when the question came up in a live Facebook Q & A. He highlighted some of the arguments in favour of an Alberta pension plan and also talked about how the Alberta Investment Management Corp. could easily step in and manage Albertans’ pension assets.

The fact that Kenney had such a detailed answer at the ready for this question — and, perhaps more importantly, the fact that his staff “flagged” his answer to journalists (for “awareness,” they said) — strongly implies that Kenney’s government is very much open to this idea.

It may well be that the case for leaving CPP is so strong that we should do it and not use it as a bargaining chip. Either way, though, a referendum would be a logical step before making a decision of this magnitude. And that referendum would definitely get noticed outside Alberta.

The end result is a referendum that is meaningful for Albertans while also putting the rest of the country on notice about the pitfalls of taking us for granted. A referendum on equalization does none of that.